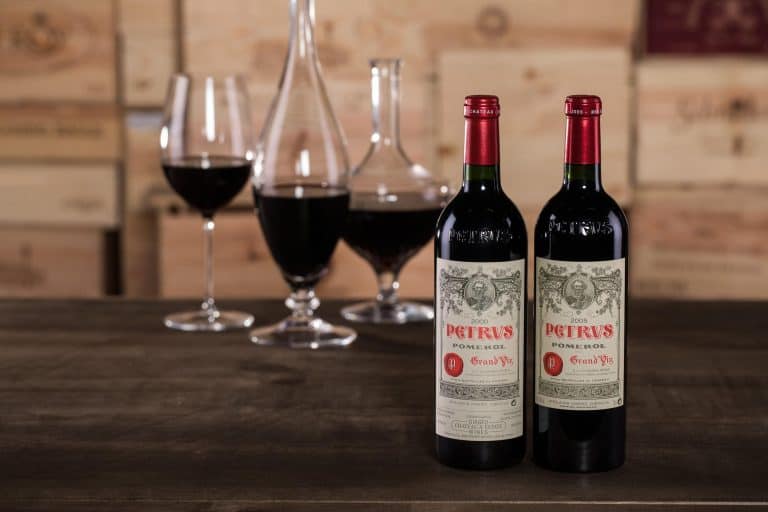 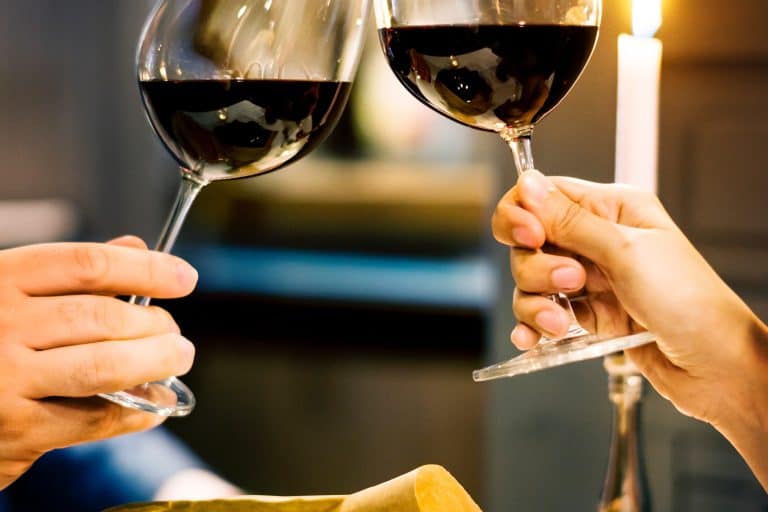 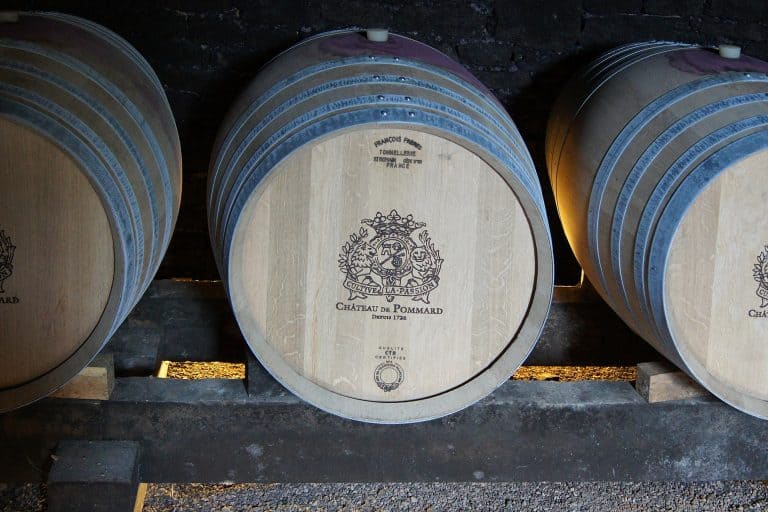 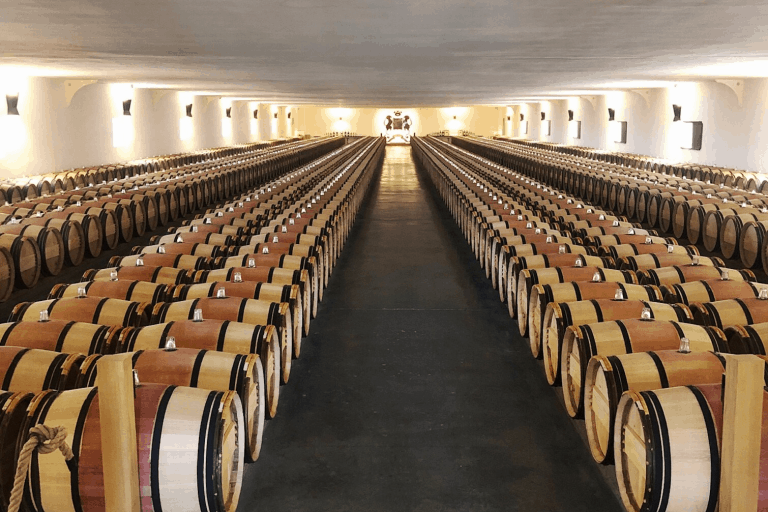 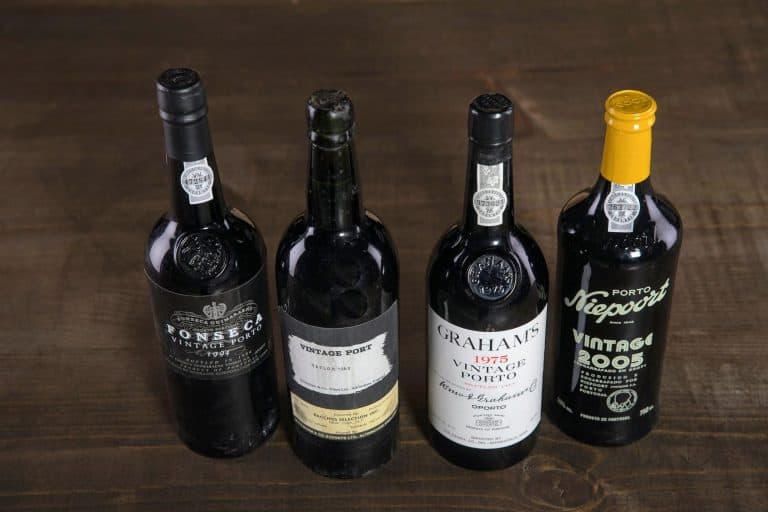 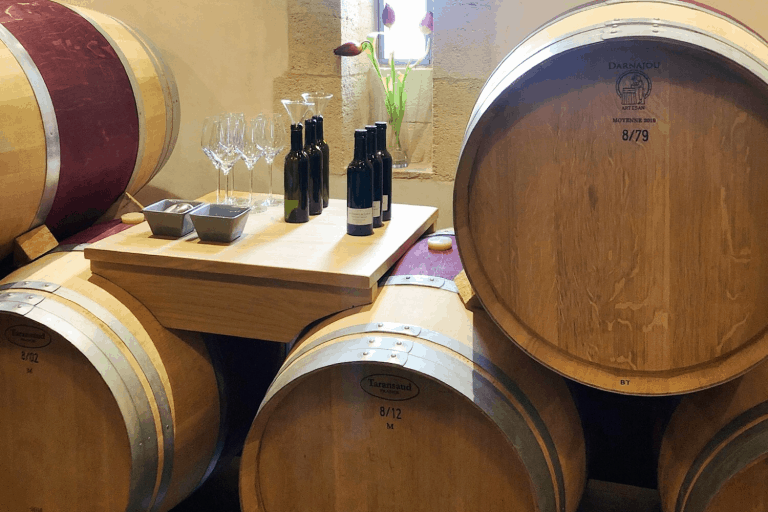 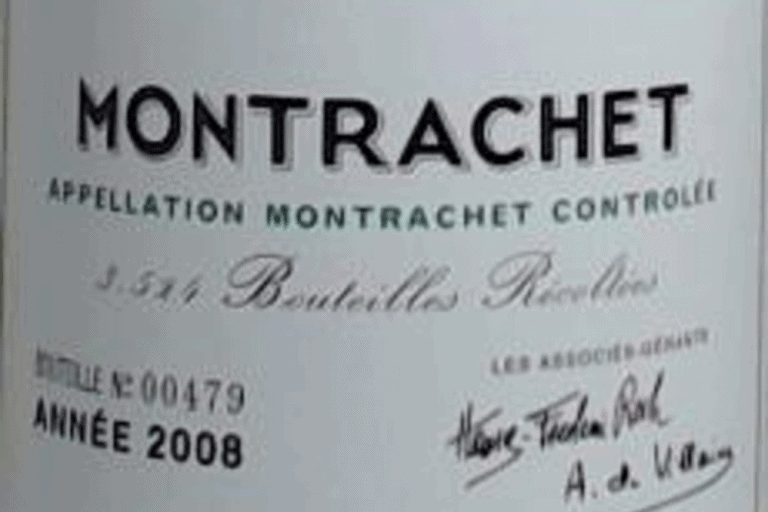 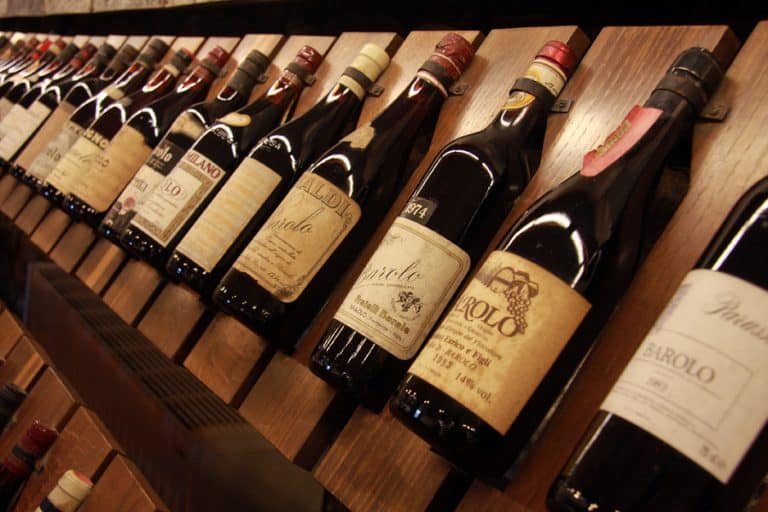 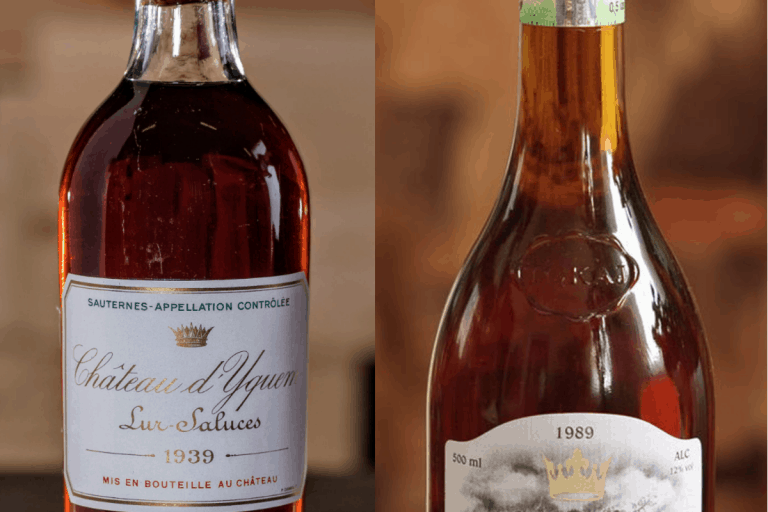 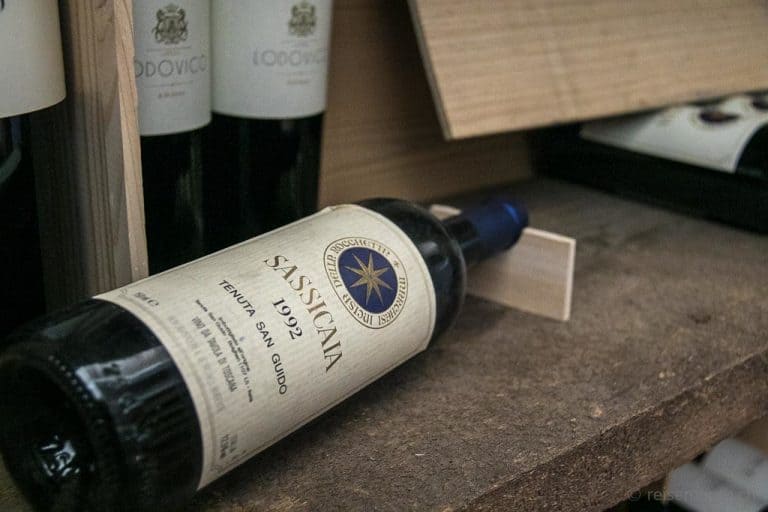 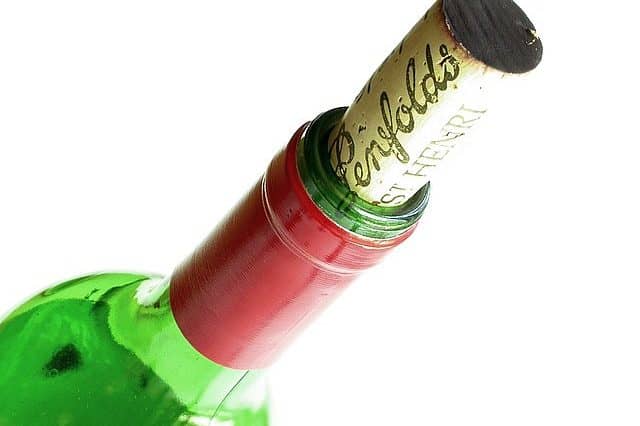 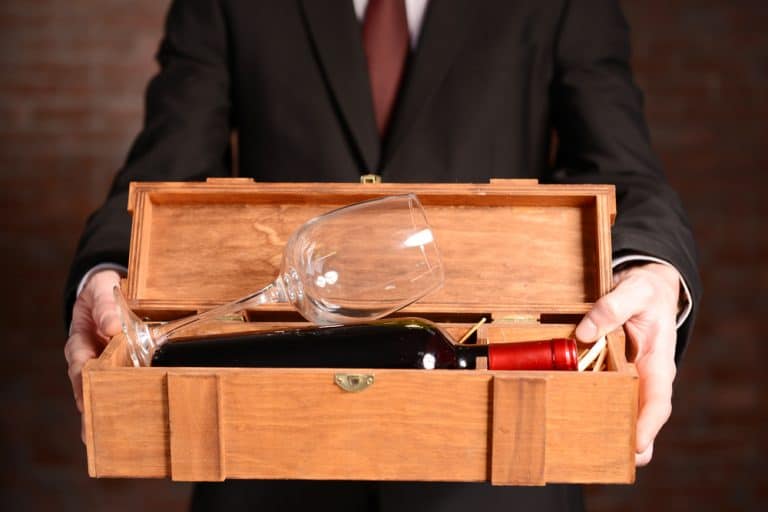 How to Give Wine as a Corporate Gift

How do you show your employees, colleagues, or clients how much you appreciate them? Giving wine as a corporate gift is one of the best ways to thank them for their hard work. Fine wine is a classic gift that appeals to a wide variety of people and also looks polished and professional. Some beautiful bottles, like 2002 Piper-Heidsieck Millesimé Rare, look so impressive that you don’t even need to wrap them.