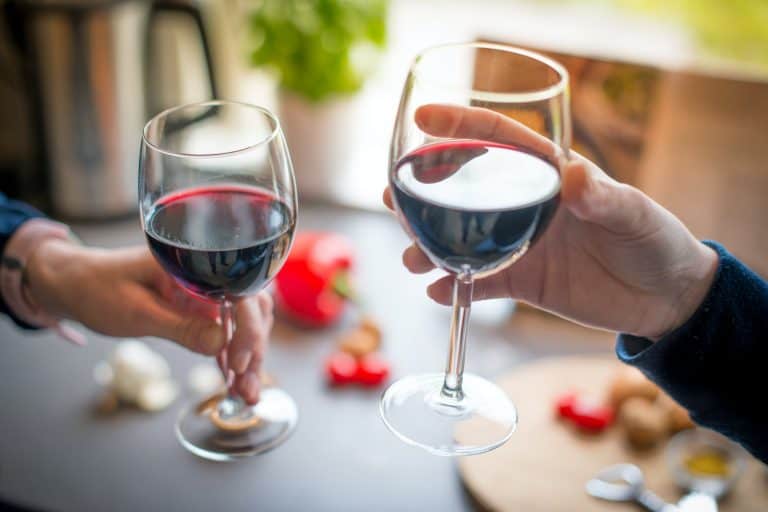 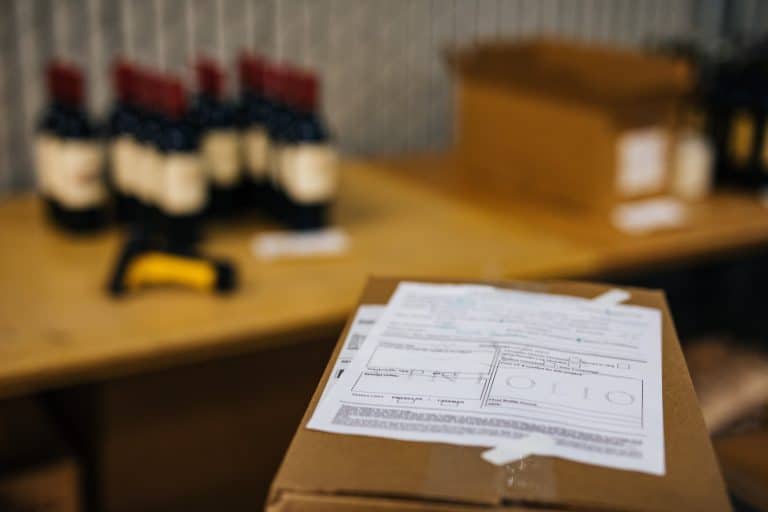 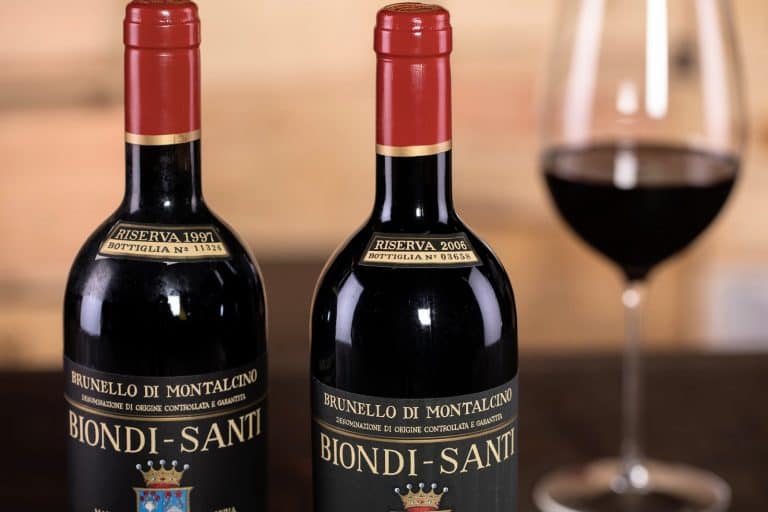 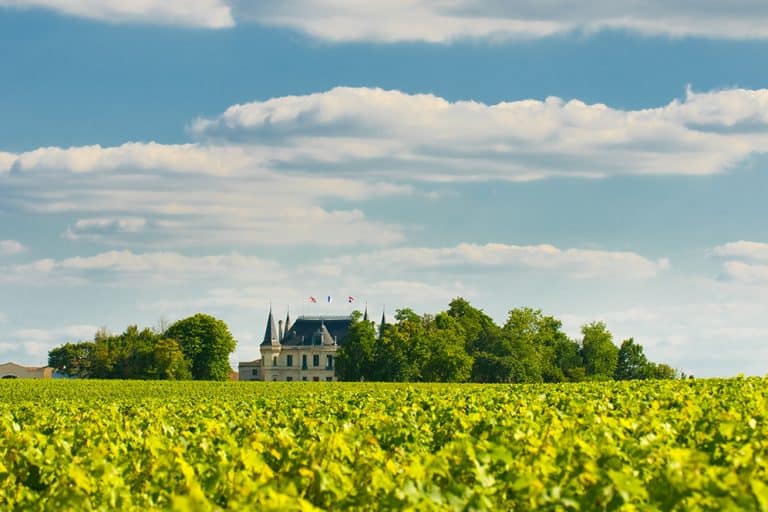 UPDATE: We are starting to release our allocations of 2019 Bordeaux, and, as expected, it’s a fantastic vintage. Better yet, these wines are being offered at great values for the collector! The 2019 vintage of Château Palmer, for example, was released at a price 33 percent lower than the just-as-impressive 2018 vintage. Additionally, critics such as… 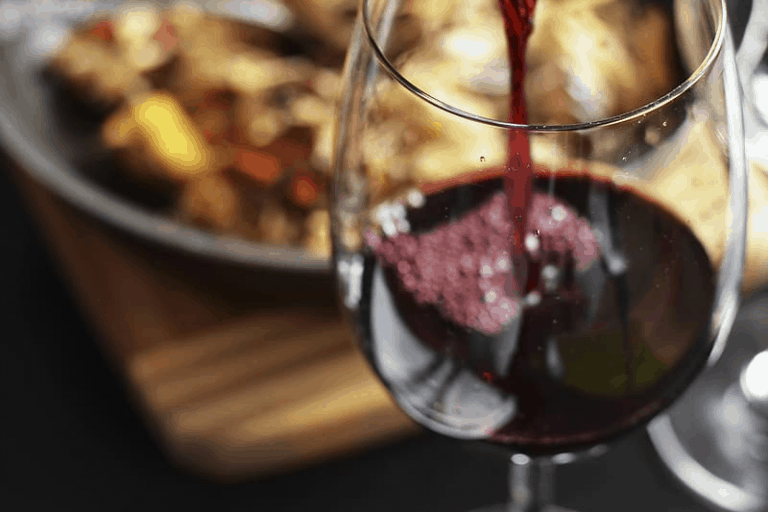 Château Montrose Food Pairings: Dishes to Bring Out the Best in Fine Bordeaux 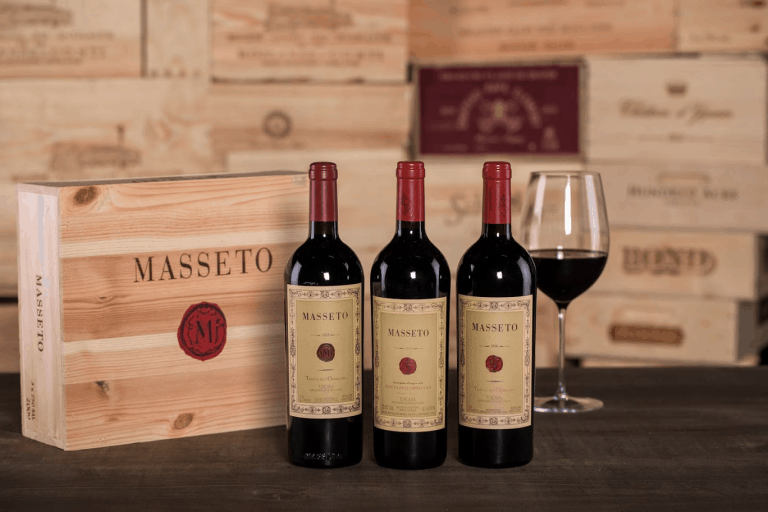 The Best Super Tuscan Wines of All Time

Tuscany epitomizes a great Italian wine region. The area is known for producing some of the world’s finest wines, from Chianti to Brunello di Montalcino. While Super Tuscan wines don’t have the storied history of styles like Brunello, it didn’t take these wines long to earn both the respect and the value associated with the very finest traditional Italian wines. If you enjoy drinking a Super Tuscan wine at your favorite Italian cafe but have yet to add a bottle to your collection at home, it’s time. You can’t go wrong by choosing from among some of the best Super Tuscan wines ever made, so we’ve gathered a list of the very finest examples to help you get started. 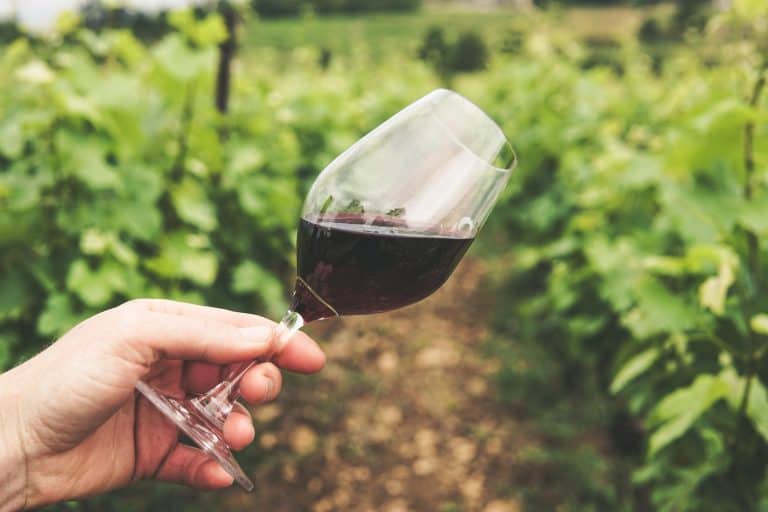 Famous for their reputations as great-tasting reds and for the histories behind their evolution, top Italian wines Barolo and Brunello di Montalcino are sometimes confused. It’s easy to see how these well-known Italian wines with similar-sounding names could be mistaken for one another–that is, until you understand what makes each of these wines distinct. 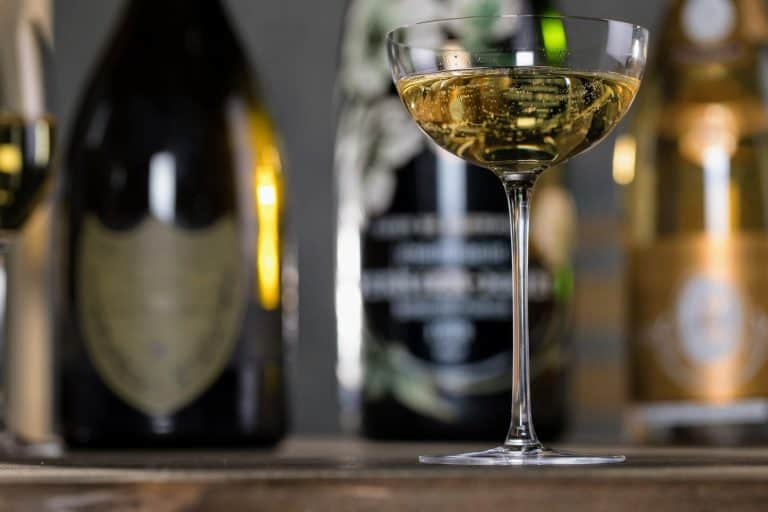 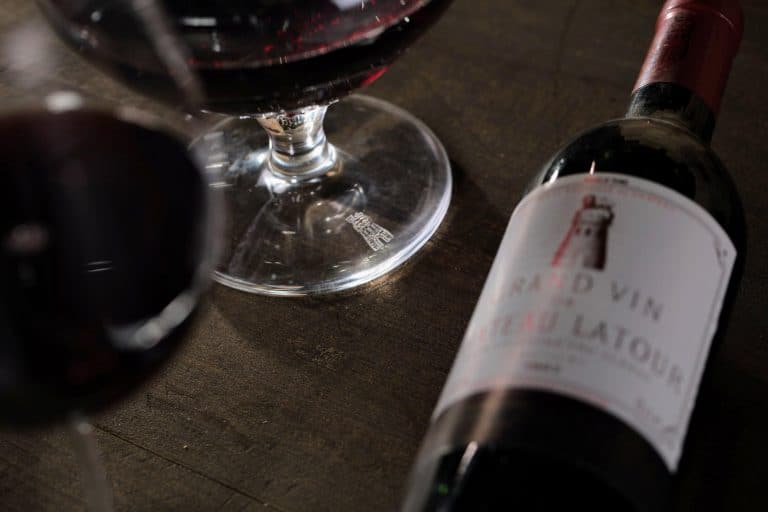 The 2009 and 2010 vintages are just two examples of great Bordeaux from a region that has had several excellent years recently. However, this pair of years specifically is known for winning high marks with critics and tantalizing the palates of even the most discerning wine enthusiasts. In the years that immediately followed their production, some predicted that there would be debate for decades over which was the best vintage of the two. That made comparing 2009 vs. 2010 Bordeaux a difficult task at best.

The Best Vintages of Vega Sicilia for Collectors

Over the course of more than 100 years, Vega Sicilia has established itself as Spain’s most respected and luxurious winery, and that sterling reputation holds to this day. Many of the world’s leading wine connoisseurs praise the estate’s celebrated flagship wine, Único, including Spanish wine expert Luis Gutiérrez of Wine Advocate. He says this historic Ribera del Duero estate is “one of the greatest in the world” because of its unique terroir and its winemakers’ passion for crafting elegant, multilayered wines. 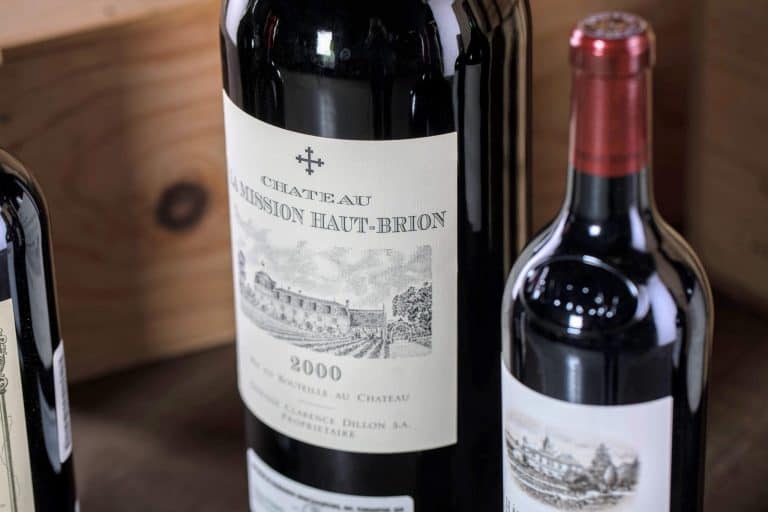