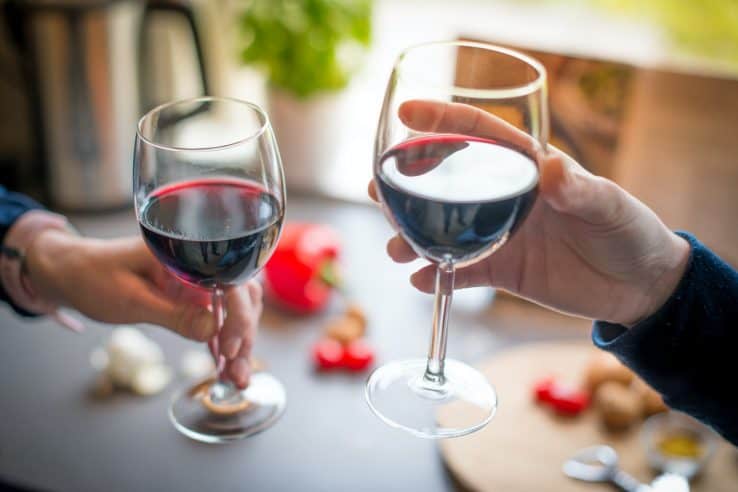 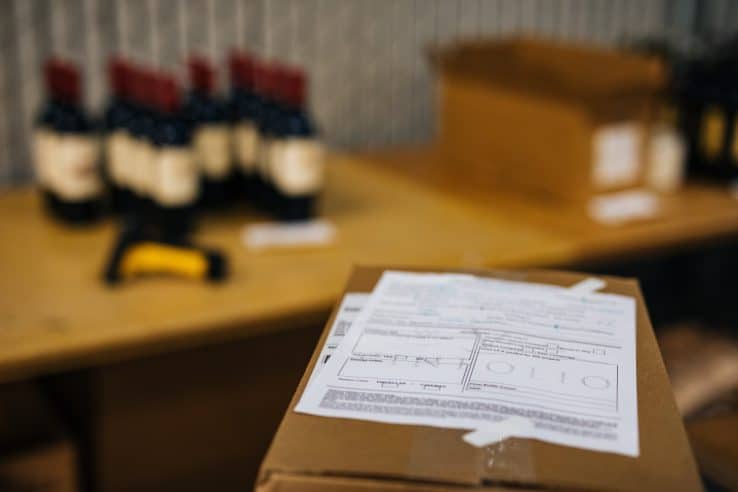 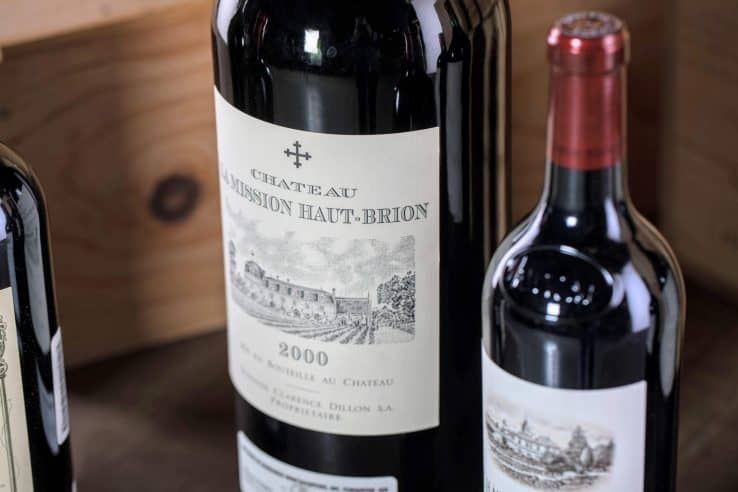 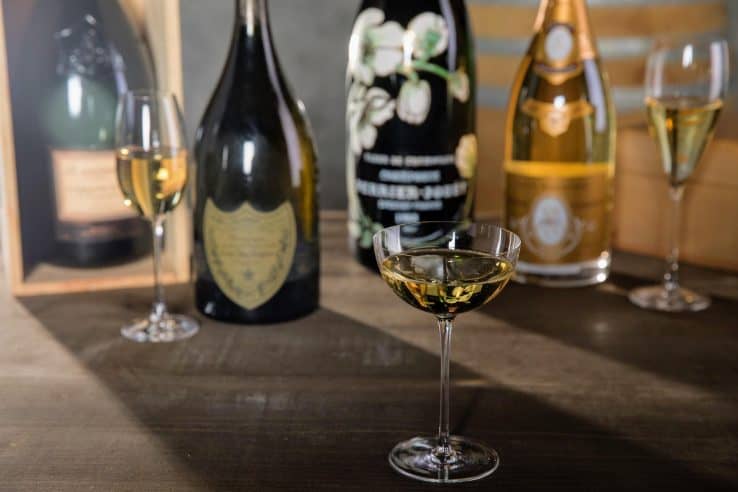 The Best Champagne Under $200

Fine Champagne doesn’t have to cost an arm and a leg. In fact, although Champagne has a reputation as one of the most expensive types of wine in the world, it is actually very fairly priced when you consider how much time and effort goes into producing it. In this guide to the best Champagne under $200, you’ll find dozens of bottles that will make excellent additions to your collection. Whether you’re planning a special dinner party with friends or you’d like to start an affordable Champagne collection from scratch, these wines are the perfect choice. 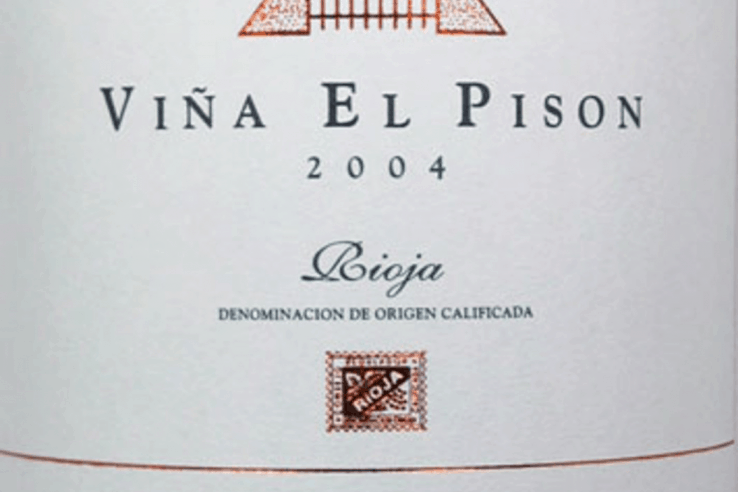 The Top Five Wines from Spain

Spain is home to many passionate producers that pride themselves on crafting opulent styles of wine with impressive aging potential. From the concentrated and oaked wines of Rioja to the aromatic and polished wines of Ribera del Duero, Spain has so much to offer. Vinfolio’s resident Master of Wine Adam Lapierre says that more collectors should get excited about Spanish wines, as many wines from this country are growing more valuable and delicious every year. 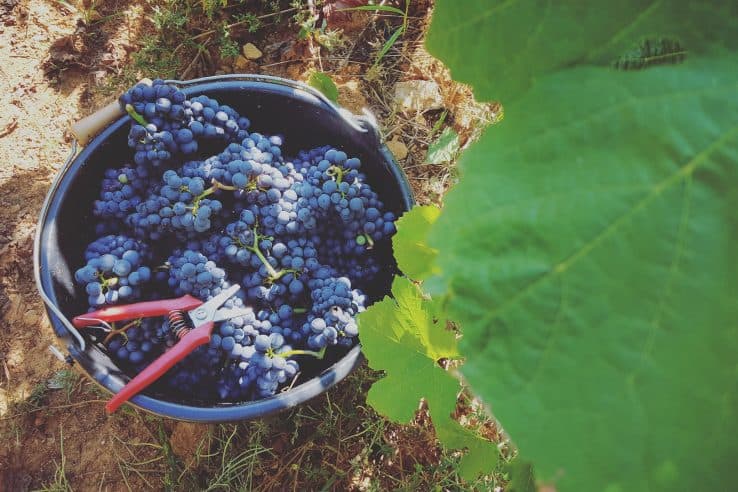 Your 2019 Burgundy Vintage Report: A Year of Concentrated Yet Balanced Wines

Now that producers in Burgundy have brought in the last of their 2019 crop, spirits are high across the region. Extremely warm weather and uneven flowering early in the season reduced yields, but the quality of the surviving fruit is exceptional. Early reports show that the grapes are deeply concentrated and intense this year—a quality that could signify great aging potential and value in the future. In this 2019 Burgundy vintage report, we highlight the wines we believe will have the greatest complexity and value this year so that you can make the most informed decisions about how to invest when the vintage is released. 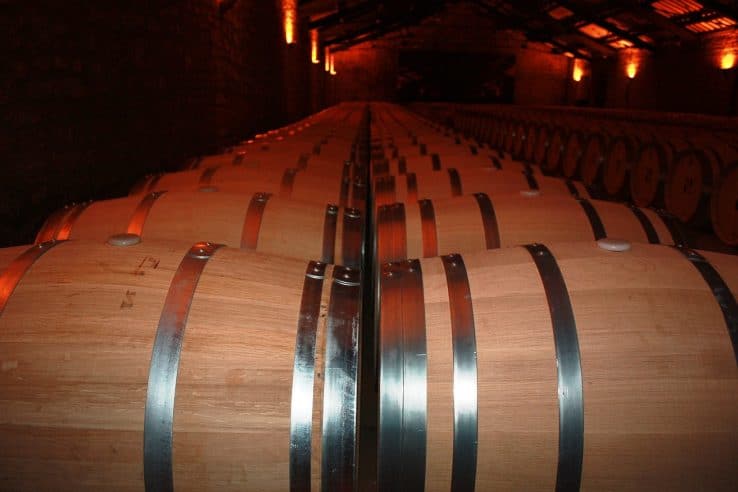 A Detailed Guide to Rioja Wine

Rioja wine is changing rapidly. Just a few years ago, the Spanish winegrowing region was known for producing easy-drinking Tempranillo and Garnacha (Grenache) blends. While these wines were pleasant—filled with sweet strawberry flavors and the scent of baking spices—most weren’t particularly complex or valuable. However, in 2017 the region’s governing body introduced a new classification system that sets Rioja’s finest wines apart from its table wines. The wines in the highest classifications are intense, tannic, and multidimensional, a far cry from the region’s softer, more simplistic offerings. 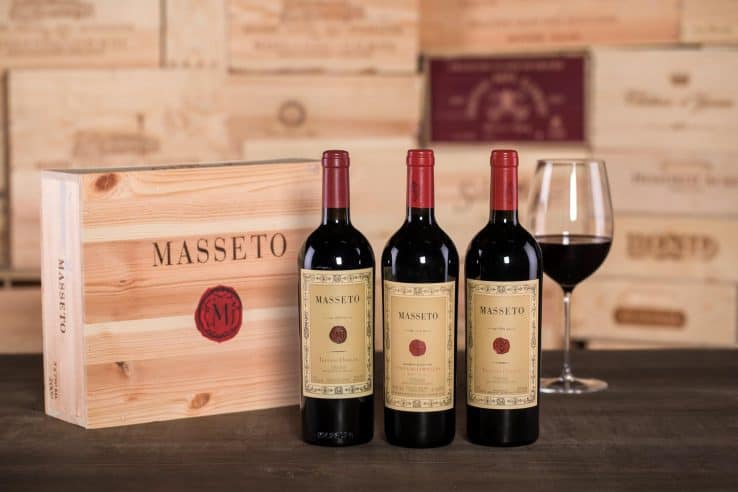 The Top Ten Wines from Tuscany for Collectors

To help you explore the region’s most complex and age-worthy wines, we’ve created a list of the top ten wines from Tuscany that are perfect for serious wine enthusiasts and collectors. While Tuscany has many other top-quality wines to offer, these ten are among the best on the market today. They are enthralling, complex, valuable, and have great aging potential, making them a wise choice for almost any collection. 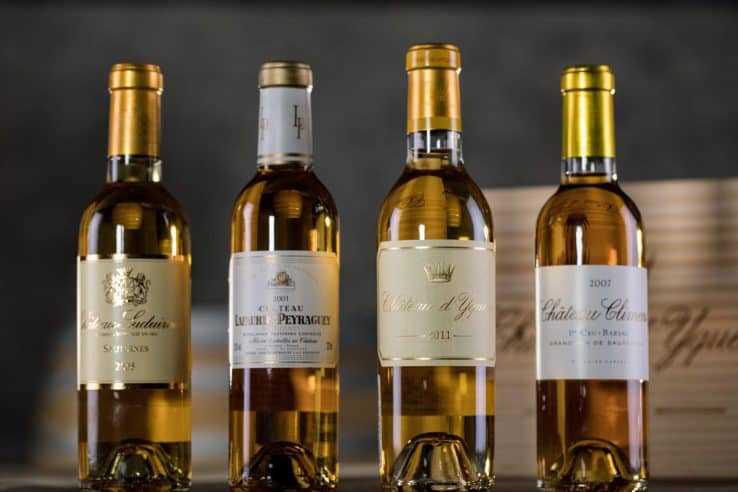 Sweet wine isn’t just for dessert. Contrary to what some wine enthusiasts believe, sweet white wines can be served with savory dishes or appreciated on their own. In fact, some of these wines are just as complex and elegant as drier styles like white Bordeaux, white Burgundy, or New Zealand Sauvignon Blanc. Underneath all of that residual sugar, the top rated sweet white wines are packed with layers of flavor; they’re rarely just “sweet.” 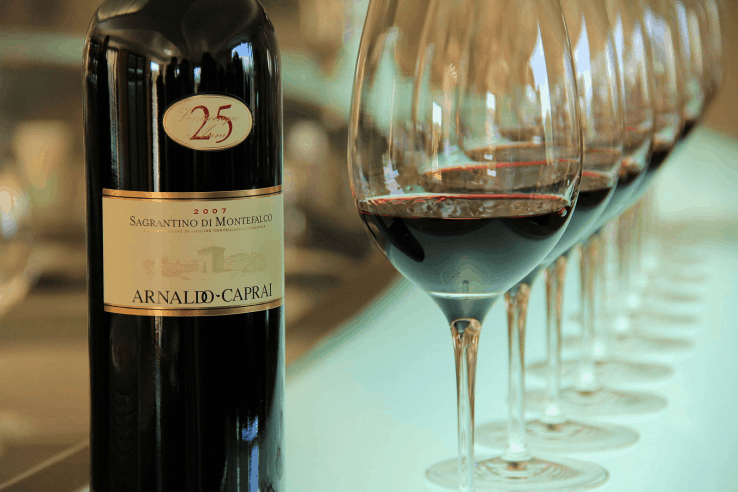 What Are the Best Wines from Umbria?

The Umbrian wine region of Italy may be small, but its wines pack a powerful punch. The best wines from Umbria are racy and vibrant and many have aging potential. This region is also incredibly diverse; while it’s known for citrusy, dry white wines, Umbria also produces many bold, tannic red varieties that are gaining in popularity among Italian wine collectors. This guide will explore what collectors need to know about this marvelous “green heart of Italy,” including the area’s best-known subregions, finest producers, and most collectible blends. 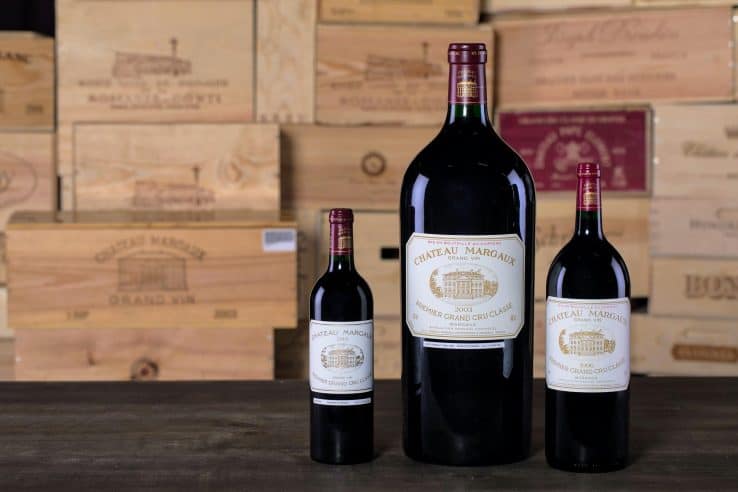 The iconic Château Margaux estate is nicknamed the “Versailles of the Médoc.” From its stunning neo-Palladian architecture to its rows of carefully-planted vines, it’s a picturesque estate that’s fit for royalty. The wines themselves are equally alluring. President Thomas Jefferson famously adored these wines, saying, “There couldn’t be a better Bordeaux bottle.” The moody dark berry flavors and heady violet aroma generally present in the grand vin have earned this estate a reputation as one of the world’s greatest wine producers.