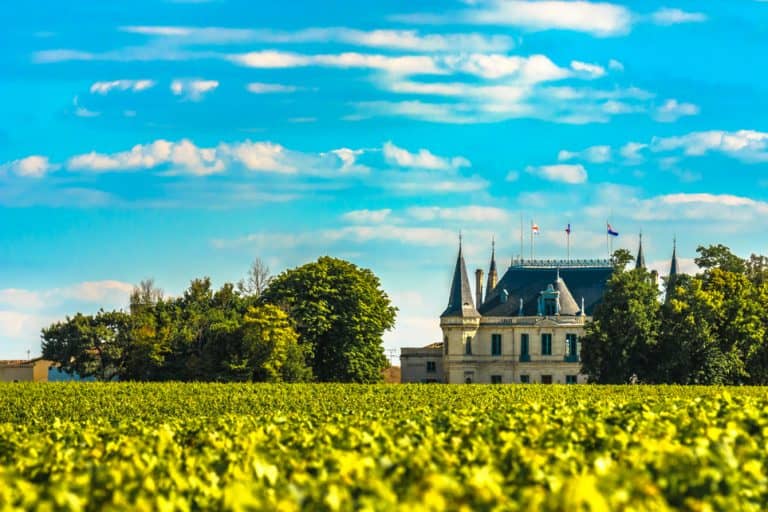 Should You Invest in Ex-Château Bordeaux Wine?

Once upon a time not so long ago, ex-château Bordeaux was in the midst of a historical identity crisis. After centuries of being lauded as one of the finest wine regions in the world, fraud and a market bubble forced its winemakers to make a drastic move: forgo en primeur sales in favor of ex-château. 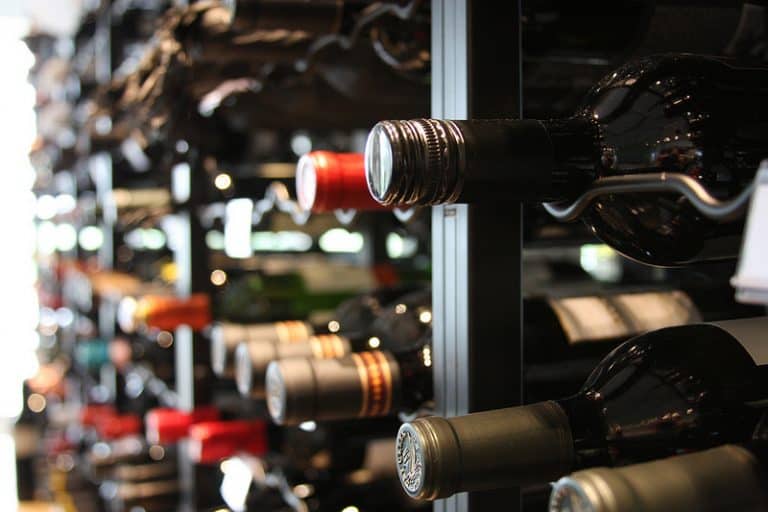 What Are Ex-Château Wines?

How much would you pay for a bottle of 1995 Latour? If I told you that the bottle had remained at the Latour estate since it was bottled nearly two decades ago, would you be willing to pay more for it than a bottle that had passed through dozens of hands?

In 2013, collectors had to make this exact choice after Latour decided to drop out of en-primeur sales altogether and sell off older wines from 1995 instead. Latour held onto the 1995 bottles, waiting until they reached peak drinking age, then sold them directly to collectors as ex-château wines.

But what are ex-château wines?