Chablis 2021: a steely year for the region 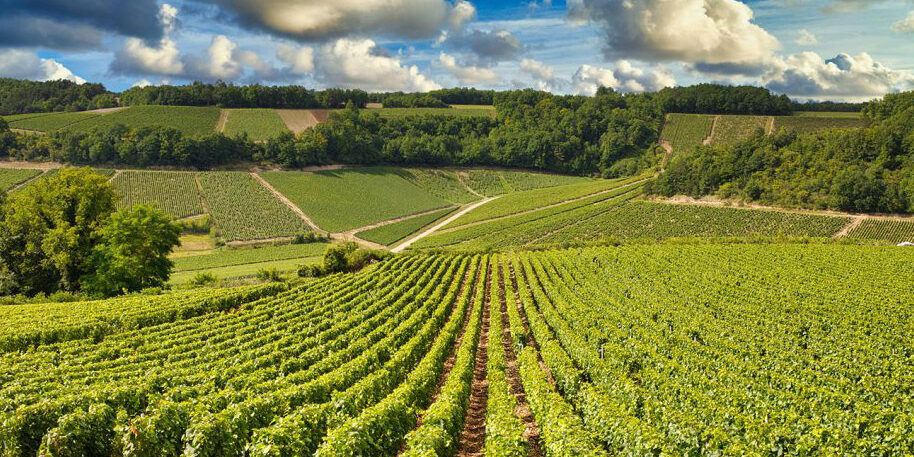 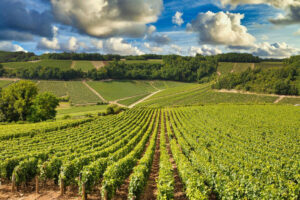 The 2021 vintage was difficult everywhere in France, with viticulturalists facing challenging weather throughout the season – but perhaps nowhere was hit quite as hard as Chablis. But the region’s winemakers are no stranger to adversity. What little wine was made is steely and classic in style: Gavin Smith digs into the vintage

In recent years, Chablis has faced hot, dry summers that have challenged the classic, cool, steely, linear-styled Chardonnay for which it’s renowned. But 2021 bucked the trend, with moderate temperatures and plenty of wet weather. The crop was small, but the best wines have laser-like acidity, refreshing mineral salinity and delicate floral tones.

Following an extremely warm start to the growing season (with almost summer-like 25˚C temperatures in March), budburst was two weeks earlier than normal. A warm early spring, as is more and more commonplace in Chablis’s warming climate, put viticulturalists on high alert. With early budding shoots, frost was a major concern, and it wasn’t long before their worst fears were realized. For 10 days straight in early April, temperatures at night dropped well below freezing. Thanks to a mass of cold air coming down from Northern Europe, temperatures were consistently dropping as low as -8˚C. The real devastation happened on the nights of 6th and 7th April – where rainfall just prior to dusk increased humidity levels, allowing moisture to get inside the buds. The water droplets froze, expanding and effectively exploding the buds, totally destroying them. 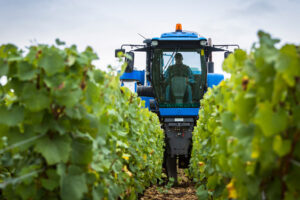 At such low temperatures, smudge pots and wind turbines can do little to protect the vines. Between 80 and 90% of Chablis’s first buds were destroyed. Vignerons therefore had to rely on secondary and tertiary buds if they were to produce any wine this year. But producers already knew production would be decimated, since these secondary shoots produce far fewer bunches – typically just a bunch per vine. Barely had the season started and the vignerons were looking at losses of up to 80%.

While the rest of April and May were a quiet time in the vineyards, it was the calm before the storm. Lots of rain and a significant increase in temperature in June saw the canopy expand rapidly. These storms meant vignerons had to be quick to fight the onset of mildew – not so easily managed with so much rain, particularly for organic growers who have to spray the vines after every episode if they were to sufficiently protect them.

The stormy wet weather continued into July and it was viticulturally challenging to keep the vines in a good state. With the wet weather, it was difficult to get tractors into the vineyards to spray; organic producers were further limited by restrictions on copper applications.

August was drier, but – like June and July – remained cold and the grapes only started to go through véraison (changing color, representing the shift of the vine’s energy to ripening fruit rather than growing leaves and shoots) at the beginning of September. Even then, the ripening of the grapes was very heterogeneous and under-ripeness was starting to be a concern.

As a potential harvest date grew near, another storm arrived, with substantial rainfall on the 17th, 18th and 19th September. Vignerons were forced to gamble, holding off picking until after the storm, despite the substantial threat of botrytis; or to pick before and risk under-ripeness. Most opted for the former, having to wait a few days for the dilution of the grapes that followed the rainstorms to pass before harvesting. It was then a race to get the grapes in before the onset of botrytis. Most started to pick from 20th September onwards. 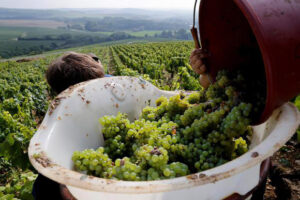 Vignerons had to identify which vineyards were most at risk and quickly get that fruit in before tackling other sites. Typically, the Grands Crus and Premiers Crus – with their elevation and aeration – were less affected, but no site was without risk.

With such heterogeneous ripening, and the risk of both botrytis and under-ripeness, sorting was essential to produce quality wine in 2021. Any botrytis would make the must prone to oxidation and darken the colour, but most notably diminish the purity and minerality that defines Chablis. Hand-picking, protecting the fruit in small baskets and whole-bunch pressing the grapes were all key to preserving quality.

The style of the vintage is defined by its relative coolness. The wines are taut, with powerful, energizing acidity, putting the wines alongside 2011, 2012 and 2014. They aren’t as full as those of 2014 and 2012, yet have similarly vibrant acidity levels.

Unlike the recent warm vintages of 2018, 2019 and 2020; 2021 is not a fruit-driven vintage, but more floral (white flower), herbal (a charming herbaceousness) matched by powerful energy from the acidity. With the cool conditions, warmer Premier and Grand Cru vineyards tended to fare better, with producers suggesting that Les Clos performed particularly well. The sunny site has naturally lower acidity, a rounder texture and huge natural density, playing to the leaner, acid-driven style of the vintage.

Vignerons’ work in the cellar will also play more of a role in the finished wines. Domaine Long-Depaquit, for example, extended the lees contact and carried out more bâtonnage to create more body in the wine, helping better integrate the high acidities.

With yields decimated by as much as 80%, only tiny volumes will be available, and the wines will prove particularly difficult to find after their initial release. Although the vintage was by no means easy, the best wines are classically styled with a backbone of vibrant acidity – offering a distinct change to the solar 2018s, 2019s and 2020s.