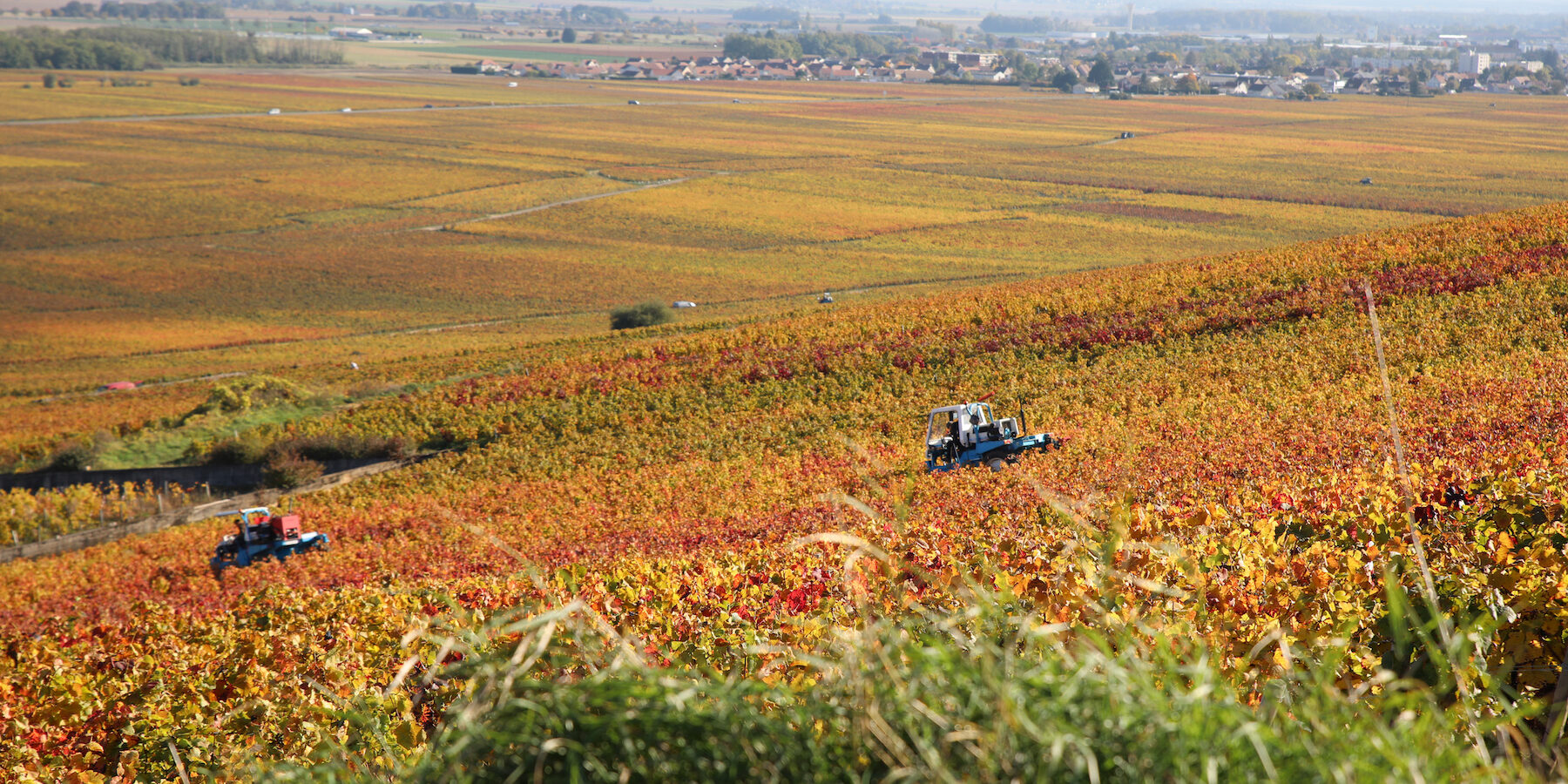 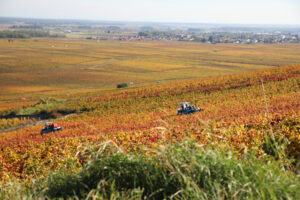 Fresh from our team’s initial, whistle-stop tour to the region, we offer our first thoughts on Burgundy 2021 – a year that possibly marks a shift back to the Burgundy of yore

The seasons have shifted. Drizzle is once more the order of the day, russet tones spreading across the landscape, the soft tread of fallen leaves underfoot – and a new vintage from Burgundy on the horizon.

This September, we made our first, fleeting trip to the region – dipping a toe in the waters of 2021. We tasted with a handful of growers and négociants, getting an initial feel for the year, ahead of our more comprehensive trip and tasting later in the season.

The cellars were full of the familiar scent of fermentation – raw and intoxicating – as the 2022s settled into barrel. Producers were unable to contain their relief at having finally been able to harvest a full crop – especially given the tiny 2021 yields.

As with Bordeaux 2021, the year’s conditions were far from easy. While neither 2019 nor 2020 brought generous harvests, in 2021, Mother Nature conspired against these vine-growers – demanding more than a pound of flesh.

The winter was wet, replenishing the soils’ water reserves. Spring arrived early, with a warm March encouraging the vines to waken, but as has become almost the norm, April brought severe frosts. For three days the region’s vignerons lit candles and did everything to try and shield their precious crop, with snow even falling on the higher vineyards – especially the Grands/Premiers Crus. Once beyond that hurdle, growers were faced with another – a wet June and July that led to widespread mildew. As in Bordeaux, it was a particular challenge for the increasing number of growers working organically. August was dry, and harvest dates returned to more conventional timing in mid-September – a contrast to the warmer 2018, ’19 and ’20. But thanks to the frost, there simply wasn’t much fruit to harvest.

With the damp conditions, sorting was key – and demanded more of the already small crop be sacrificed. With the health of the fruit imperfect, extraction was a challenge, with a gentle touch required – and chaptalisation once more the norm. Yields everywhere are drastically low – reduced by between 60 and 70%, across both whites and reds, and every quality tier. The volumes are so small that there simply wasn’t enough fruit to produce some cuvées, and we’ll see more blended Premiers Crus as a result.

We have not tasted nearly enough to make declarations about the vintage – once we’ve tasted more widely we’ll publish a full report on the year. What we can say so far is that we tasted some very good whites – the cooler conditions lending themselves to restrained, mineral, high-acid white Burgundy.

The year marks a distinct return to old-school, high-acid, pale-coloured red Burgundy – with alcohols back down to 12-13%. From what we’ve tasted so far, the Pinot Noirs are lighter with a juicy freshness and “buvabilité” versus the bolder 2019 or 2020s. As in Bordeaux in the vintage, the year asked much of wine-growers and quality seems to vary, so we’ll be choosing wines carefully. We look forward to tasting and talking more, getting fully under the skin of the vintage.