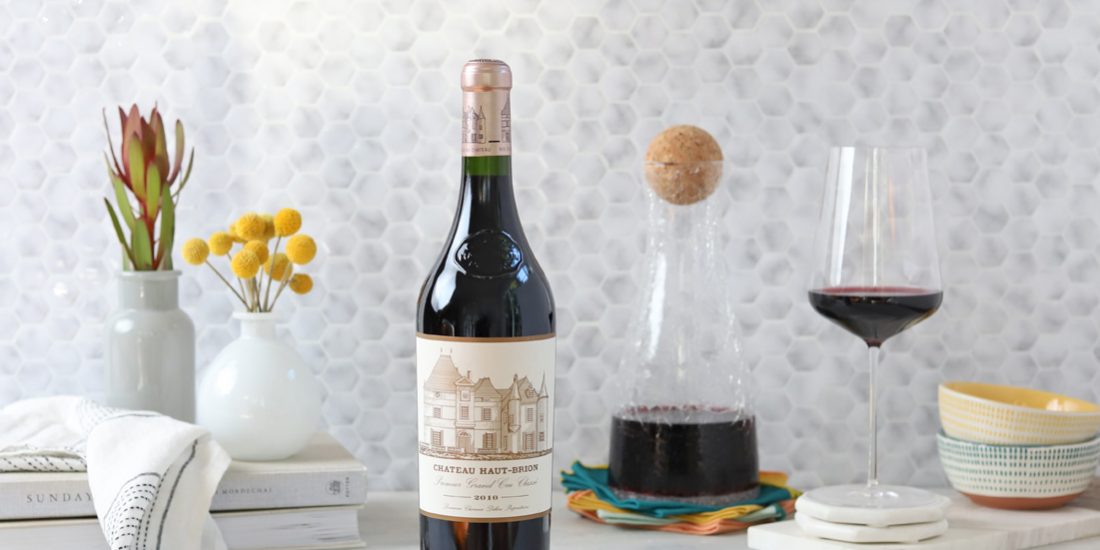 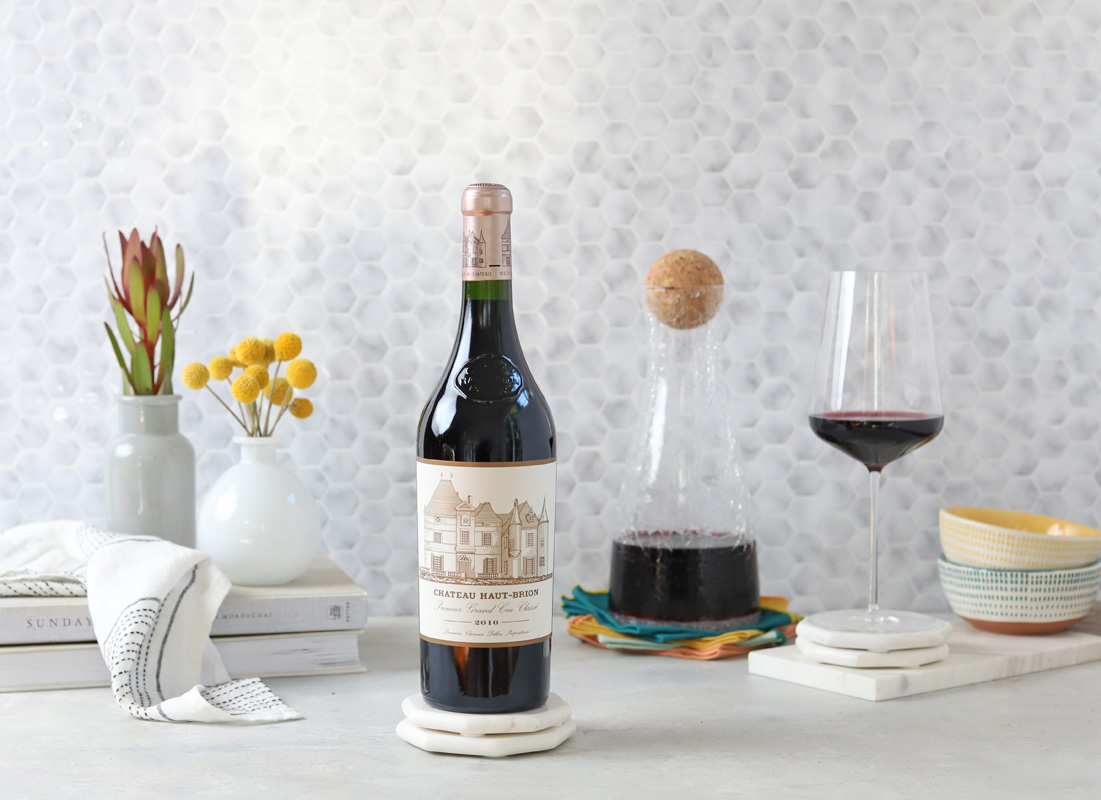 2018 was kind to Bordeaux winemakers, and the harvest that year yielded several exquisite wines for collectors. For Château Haut-Brion, this vintage is well on its way to being considered a classic. Likewise, the 2018 Château La Mission Haut-Brion vintage is excellent; however, it carries a lower upfront cost.

The 2018 vintages are rated among both châteaux’ best wines to date—but which is more investment-worthy? Below, we’ll compare these wines by assessing their critical reviews, aging potential, and market value to highlight some of the major differences between the two.

* Note: Market valuations are per standard-sized bottle, based on Liv-Ex estimates; drinking windows and ratings are based on Wine Advocate reviews

Keep in mind that these numbers, while already impressive for wines that have just begun to be bottled and distributed, are expected to increase by at least 20-30% over a five year period, based on past growth. The 2008 Haut-Brion, for example, has increased in value by 34.46 percent over the last 5 years, while the 2008 La Mission has increased in value by 43.08 percent.

2018 Château Haut-Brion has a slight advantage over its sister wine in terms of longevity, and it has the strong potential to appreciate thanks to its quality and prestige. The 2018 La Mission Haut-Brion, however, is still a respectable choice that is nearly equivalent in quality and available (at the time of this writing, at least) at a lower price point.

At first glance, Château Haut-Brion and Château La Mission Haut-Brion seem incredibly similar—and in more ways than just their names. Sharing ownership and an appellation—with vineyards literally across the street from one another—both châteaux embody a history of producing excellent-quality Bordeaux wines. However, differences between the two affect the specific quality, value, and flavors of their respective wines.

It is hard to beat Haut-Brion at its best; this producer has been awarded more perfect scores from Wine Advocate than any of the other Firsts, with La Mission following close behind. Yet, while Haut-Brion wines tend to reach greater heights in terms of quality and renown in peak vintage years, La Mission is known for being more consistent.

Because they are neighboring wineries, the weather in any given year affects both wineries similarly. In 2018, the weather was favorable, with ample rainfall but remarkably few losses to mildew. The terroir of the vineyards is also similar—although not exactly the same.

Both vineyards are located in the Pessac-Léognan region, with most of Château Haut-Brion’s vineyards in the Pessac commune and the majority of Château La Mission Haut-Brion’s vines growing in Talence. The soil composition in both châteaux’ vineyards is largely the same: deep gravel above a layer of clay and sand, with a mixture of various minerals (including quartz). Haut-Brion’s slopes reach ever-so-slightly higher than those of La Mission, which may offer an advantage in terms of higher concentration and stronger tannins. La Mission, meanwhile, adds a little more chalk into the mix, which provides excellent drainage to promote better growth.

Château Haut-Brion and Château La Mission Haut-Brion are almost indistinguishable in terms of their vinification processes for their flagship red wines. Both are vinified in large stainless steel vats and aged in 100 percent new, French oak for an average of 22 to 24 months. Both are blended shortly after Malolactic fermentation and before aging to achieve a “purer” blend without the influence of the wooden barrels.

Choosing 2018 Château Haut-Brion vs. La Mission Haut-Brion for Your Portfolio

The 2018 Château Haut-Brion and Château La Mission Haut-Brion are highly collectible—and delectable—wines, either of which is worthy of adding to your portfolio. Both require a certain amount of cellar time if you buy them young, and drink beautifully if you are patient enough to let them fully mature. Both will resell for a high profit, although the 2018 Château Haut-Brion is likely to sell at a higher price point. Although only Château Haut-Brion can boast that coveted First Growth classification, Château La Mission Haut-Brion is also highly esteemed among connoisseurs and investors alike. In the end, your choice will likely depend on your personal preferences more than any other factor.

Regardless of which wine you choose, keep in mind that professionally storing your wine is the best option for preserving its provenance. Especially with long-lived wines like these, taking such precautions now can make all the difference in the returns you’ll see—or the drinking experience you’ll have—when they’ve fully matured. Ordering wine directly from producers is also a good idea, as it will help protect your wine from suffering potential damage prior to its arrival at your doorstep.