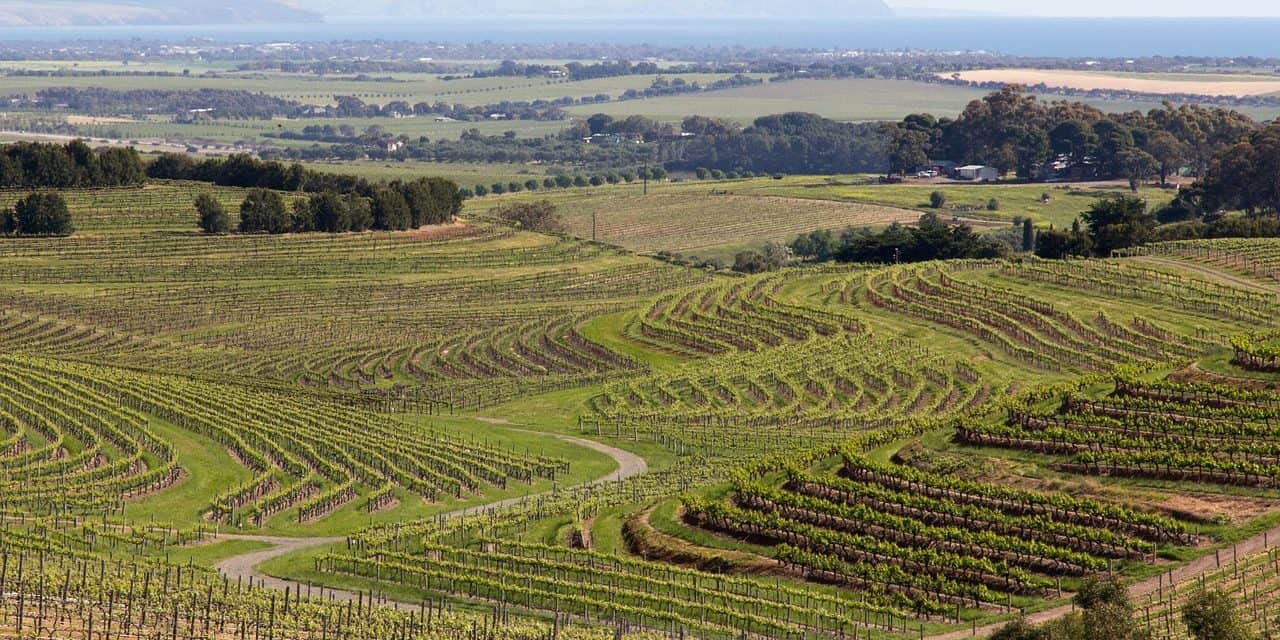 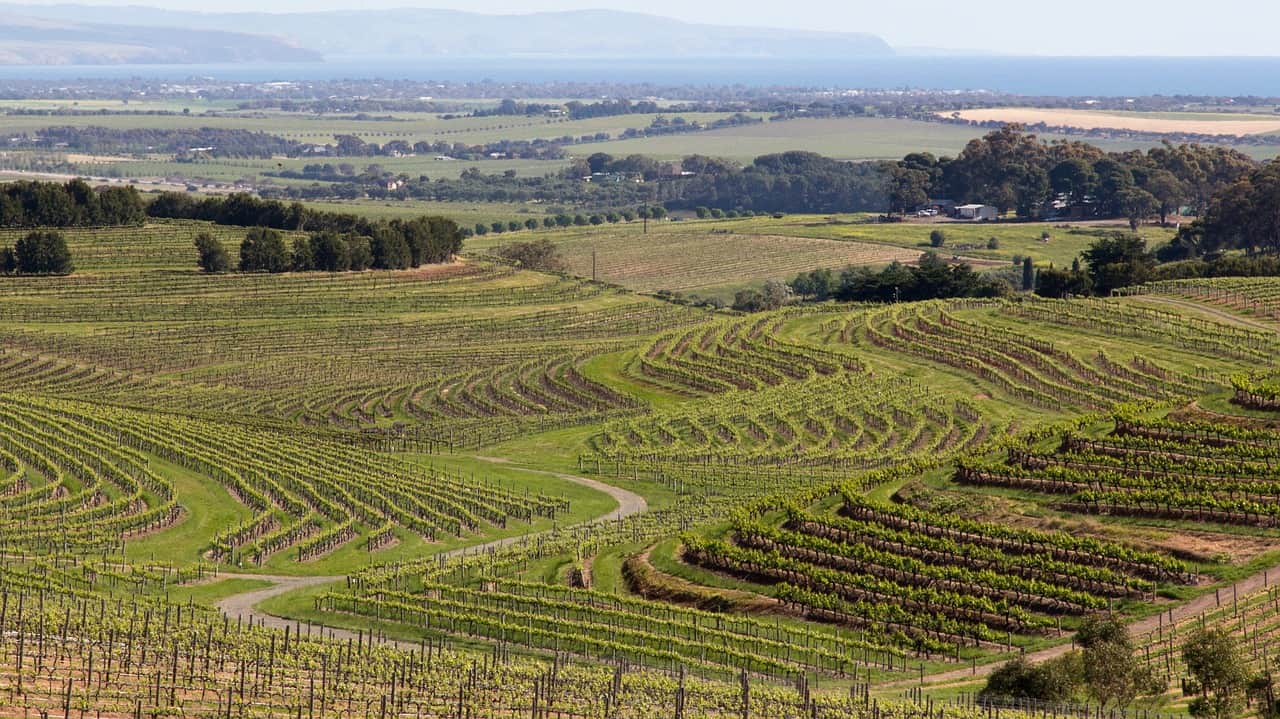 The McLaren Vale wine region is one of the most significant viticultural regions in the world.

Contrary to the sprawling, arid plains of Australia’s Outback, the “sunburnt country” is home to many a thriving green vineyard. This is particularly true in McLaren Vale, where more than half of all Australian Shiraz is produced.

Located in the South Australia wine state just a short drive south of Adelaide, McLaren Vale is considered to be among the most significant viticultural areas in the world. For a relatively small region, it’s impressively diverse. A number of different red and white grape varieties thrive here thanks to the varied terroirs that coexist within this one appellation. The producers themselves also come in many shapes and sizes; McLaren Vale is home to both industry giants and small, high-end wineries alike.

Regardless of variety or producer, the McLaren Vale wine region produces some of the most coveted high-quality wines in all of Australia.

Traditional European wine wisdom prescribes a simple equation: to produce high-quality wine, you must acquire grapes from only a few specific, high-quality terroirs. While some Australian vintners subscribe to this tradition, many more—especially in McLaren Vale—prefer to achieve a greater depth of complexity by extensively blending grapes from a variety of vastly different terroirs.

This should, perhaps, not come as a surprise for a region so rich in options. While there are no formally recognized subregions of McLaren Vale, winemakers recognize 19 different geological districts within the appellation. These are sometimes used to distinguish between wines sourced from different terroirs within the region.

In general, the McLaren Vale wine region is considered to be a Mediterranean climate. It features mild winters that rarely dip into freezing temperatures and summers dry enough to ward off most vine diseases. Cool winds from over the Gulf Saint Vincent and the Onkaparinga River help give the grapes grown here some structure and acidity, and the overall stability of the weather contributes to the consistent quality of this region’s wines. Most vineyards, regardless of soil type, drain quickly, which results in smaller grapes with more concentrated flavors.

While shiraz (syrah) grapes make up the majority of McLaren Vale grape varieties, the region is also well known for producing mouthwatering Grenache, Cabernet Sauvignon, Sangiovese, Chardonnay, and Riesling wines, among others.

Top Producers and Vintages from the McLaren Vale Wine Region

Though it attained its GI (Geographical Indication) status just over two decades ago in 1997, visionary vintners Thomas Hardy and John Reynella planted the first grapevines in McLaren Vale as early as the 1800s. Since then, the region’s viticultural prowess—and output—has only continued to grow.

Today, McLaren Vale is home to over 150 different wineries, many of which stand among the highest-lauded in the country. Perhaps the most important of these include the following:

If you’re looking to begin or expand a collection of top Australian wines, you could hardly do better than a few bottles from any of these producers. When buying, keep an eye out for the following best vintage years in the region (ordered from highest to lowest ratings according to Wine Advocate):

These years offer an excellent starting place for collectors not yet fully familiar with Australian wines. However, keep in mind that this list is only a soft guideline—there are plenty of wines that received excellent ratings outside of these vintage years.

The McLaren Vale wine region is lauded not only for the quality of the wines produced, but also for the longevity of those wines, with some ranking among the longest-lived in the world. As they also tend to appreciate significantly over time, these wines are not only delectable—they are extremely collectible.

The best way to find the wines you’re looking for is to shop online. You can easily compare different tasting notes, ratings, and prices, and you are more likely to find rarer bottles this way than by trying your luck at a brick-and-mortar shop. In general, the fewer bottles released, the greater the likelihood that a wine will only be available online.

Shopping online also makes it easy to find retailers that offer the added benefit of professional storage facilities and winery-direct stock. By taking advantage of professional storage, you can ensure your wines are kept in top condition, no matter how many years they will need to reach full maturity. Purchasing winery-direct wines, meanwhile, helps guarantee provenance since shipments are delivered straight from the winery. If you’re looking to collect the best of the best—especially from a region as beloved as McLaren Vale—it only makes sense to treat them as such.

What is Winery Direct? Direct From the Vineyard to Your Door
December 11, 2020
SEARCH
RECENT POSTS
SIGN UP FOR OUR WINE OFFERS