A Guide to the Best Château Pontet-Canet Vintages 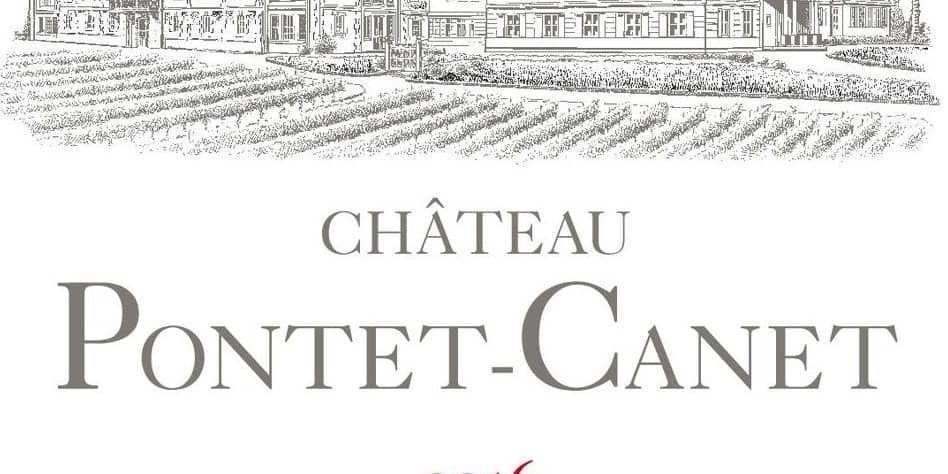 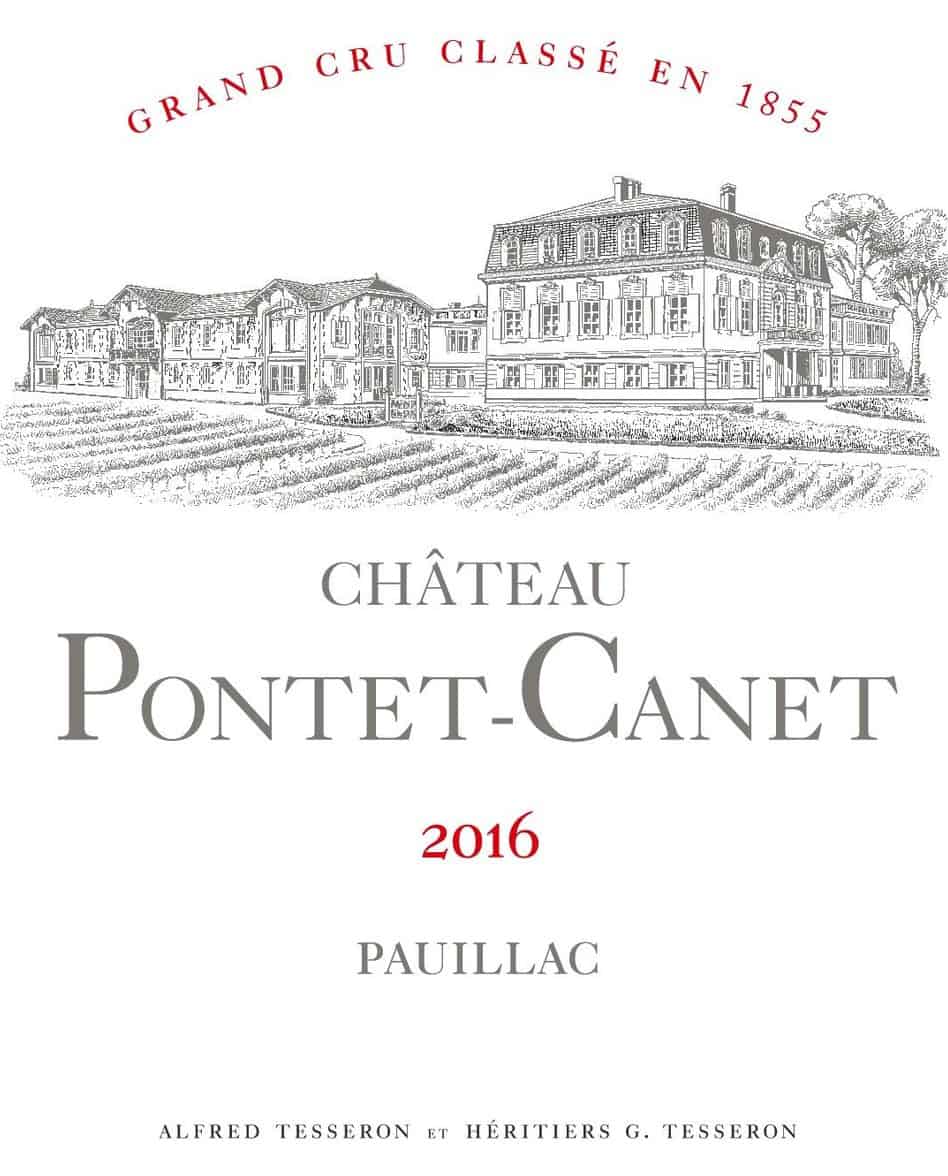 The best Château Pontet-Canet vintages age well and offer a superb combination of finesse and full-bodied force on the nose and the palate.

Some wines seem destined for greatness. Founded in Pauillac—one of the most prolific and praised Left Bank appellations of Bordeaux—by the Governor of the Médoc himself in the early 1700s, Château Pontet-Canet has produced some of the most poignant and intriguing Red Bordeaux blends to date.

Don’t let the fifth growth designation fool you, either; Château Pontet-Canet wines are living proof that the 1855 classifications aren’t everything, and these powerful, elegant wines are among the most sought-after in the region.

If you’re eager to add a few radiant red wines to a well-stocked cellar of Bordeaux, or if you’re interested in starting a new Pauillac or Bordeaux collection, save a place for a few bottles of Château Pontet-Canet’s best vintages.

The story of Château Pontet-Canet begins, as many of the best stories do, in the Palace of Versailles. There, amid the glitter and glamor of 18th century high society, Jean-François de Pontet gained enough royal favor—and wealth—to later purchase the Pauillac and Canet appellation vineyards that we now refer to collectively as Château Pontet-Canet.

The vines that grow there—primarily Merlot, Cabernet Sauvignon, Cabernet Franc, and Petit Verdot—average 45 years old and are rooted mainly in gravelly, free-draining earth on a bed of limestone. This soil provides all the necessary nutrients for healthy growth while preventing oversaturation.

The earth is agitated regularly to prevent compaction—not only by tractors, as one might expect, but also by draft horses. This technique allows for a gentler, more precise churning process that results in more mature grapes and more structured biodynamic wines with impressive aging potential. Harvesting dates are determined by personal reviews of each parcel, rather than technological calculations. The grapes are also handpicked and manually destemmed.

Château Pontet-Canet has been refining their growth practices with a biodynamic approach since 2004. They received Biodyvin biodynamic certification from Ecocert in 2010 and were certified to the Demeter standard in 2014.

Château Pontet-Canet’s best vintages, like dancers, are as revered for their power as for their grace. Balanced, tannic, and long-lived, these wines are like any good Bordeaux—best served when they have been given ample time and opportunity to mature.

These Château Pontet-Canet vintages are still relatively young, and are ideal for cellaring now and selling—or enjoying—at least five or ten years from now. The following vintages are arranged in order of highest to lowest rating on Wine Advocate.

These older Château Pontet-Canet vintages are also highly rated and are still expected to drink well—though they will exceed their ideal drinking age within the next few years.

Also worth noting are vintages from the years 1929, 1945, 1961, and 1999. These wines, while a bit beyond their ideal drinking windows at this point, received high marks at their peak—though they are much more difficult to obtain now than when they were new on the market.

With a level of quality that can exceed even that of a typical first growth wine and an aging potential of up to 45 years, Château Pontet-Canet wines are excellent investments that increase in value over time. And, because they are biodynamic wines, additives aren’t a concern, and neither are sulfites—natural yeast has a tendency to age with particular grace.

Their typically high ratings make these wines supremely valuable, and buying them en primeur can help minimize the cost of investing and maximize resale profits. Purchasing by the case is also recommended for similar reasons—cases cost less per bottle than buying each individually, and complete cases often sell extremely well if kept in good condition. (It’s worth noting that buying by the case also makes it easier to keep track of these wines in a large cellar, whereas individual bottles are too easily split up from one another and can be accidentally misplaced.) Professional storage solutions, of course, offer the best option for the long-term care of these wines while they age to perfection.

Château Pontet-Canet wines are also ideal for pairing with a wide variety of foods, should you intend to indulge in a glass yourself. Like many reds, these wines go best with roasted or grilled meat dishes, including chicken, pork, veal, beef, lamb, or duck. Rich seafood and pasta dishes pair exquisitely as well.

For an accessible red blend that more than lives up to its Bordeaux designation, it’s hard to go wrong with any of Château Pontet-Canet’s best vintages.