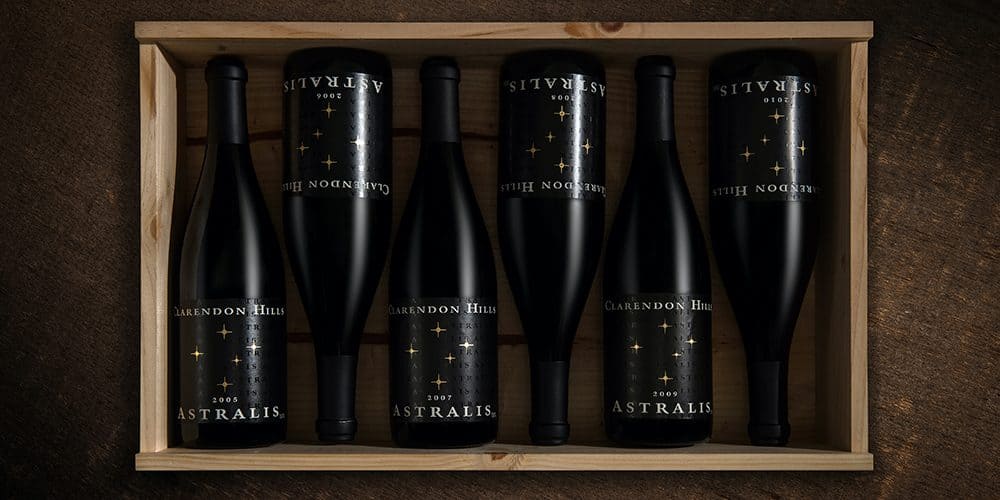 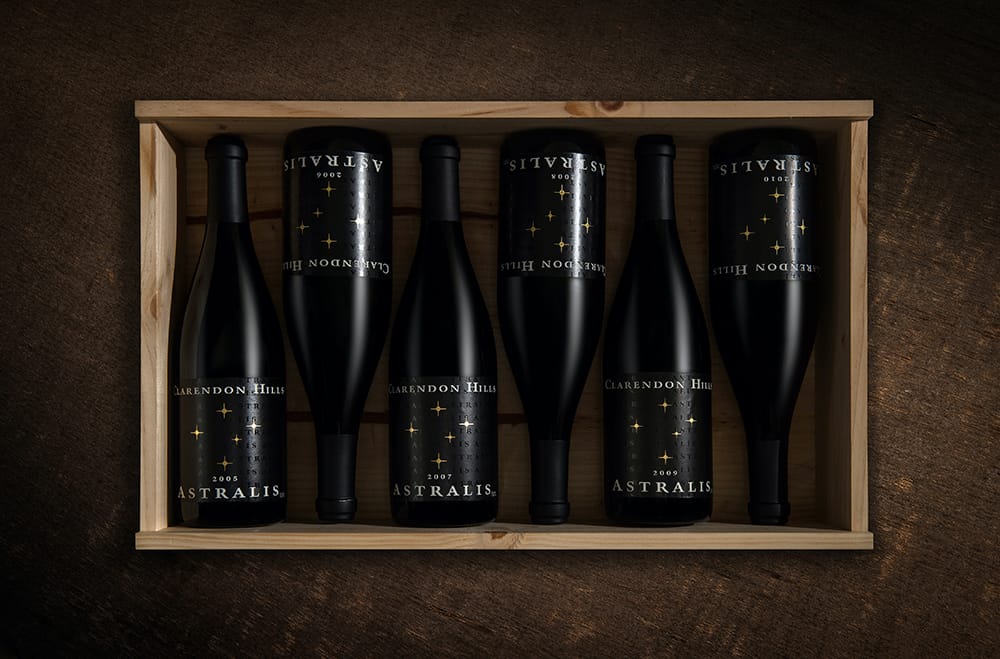 Alex Bratasiuk, director at the iconic Australian winery Clarendon Hills, has been working for his dad, Roman Bratasiuk, CEO, for as long as he can remember. “From pocket money earned as a young kid, to being involved in 10 or so full-time vintages with a winemaker role, to now running the business side of things, I’ve worked in every capacity at the winery across my last 20 years of my life,” Alex says. After a 10-year hiatus in the American market, the Bratasiuks are thrilled to be again importing their premium, single-vineyard Syrah, Grenache, and Cabernet Sauvignon, as well as the flagship Astralis Syrah, back into the U.S. through an exclusive partnership with Vinfolio. We spoke with Alex about the history of the estate and which Clarendon Hills–produced wines serious collectors should be stocking up on.

What is Clarendon Hills’ winemaking philosophy? 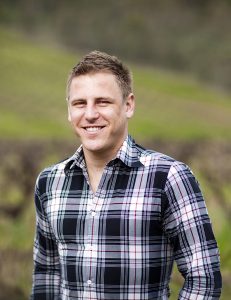 Dad’s winemaking philosophy has always been to capture the terroir via minimal interventionist methods. In 1990, when Clarendon Hills began, single-vineyard wines did not exist in Australia. Dad introduced the Burgundian philosophy of a single site, terroir reference to the contemporary winemaking brand narrative in Australia in 1990. Dad’s belief that nature is the best winemaker is the most compelling statement in every leading example. Therefore, we employ only natural methods to make wine and, in effect, use nature to our advantage. We simply guide the natural processes. What Dad introduced was completely revolutionary.

What were those first few years like for Roman?

The 1990s’ wines were all literally made by hand, with little to no machinery. Dad is a Ukrainian migrant who grew up with very little and also was a biochemist for the Australian government. He taught himself the art of making wine. Clarendon Hills effectively began with Dad picking vineyards in moonlight to ferry the picked fruit in his Honda Civic to a nearby shed. He’d crush the fruit in a bucket using an empty bottle of Burgundy. He used wild yeasts to inoculate the must and cultured non-temperature–controlled wild yeast ferments in old dairy tanks. The wines were stored in third-hand barrels and bottled and labelled onsite by my Mum and Dad. It has been through sheer force of will that we have established a business with now 30 years of history.

What is the history behind the estate’s flagship Astralis Syrah?

Dad’s original formula used single-vineyard-sourced fruit from old vines. To create wines of high quality and small production, he utilized low yields as well as associative high concentration and creamy tannin profiles. We still work the exact same patches of old vines we always have 30 years later. In 1994, when Clarendon Hills released Astralis, the industry started to recognise Dad had discovered something extraordinary in that vineyard. Over the years, the growing praise by the likes of Robert Parker ultimately cemented the success of the concept of terroir. Eventually, it was widely replicated across the industry.

Which wines are you most excited to share with U.S. customers through Vinfolio?

I am very excited to see all of the old favourites back in the U.S. including wines like Romas and Astralis that were both featured in Wine Spectator’s Top 100 lists previously. Also, the Blewitt Springs Grenache and Liandra Syrah vineyards are now 10 years older than previously imported examples, and the quality is superior. I’m excited to offer these high-quality wines at lower price points, as well as the addition of two Grand Cru wines that have never been to the U.S. previously: Onkaparinga Syrah and Grenache. Both are consistently among the very best wines in our barrel tastings and are from vineyards that are extremely old, dry-grown, and planted across some of the oldest geology on earth. They are magical wines that I am sure Vinfolio customers will love.

What do you hope connoisseurs get out of the experience of drinking your wine?

I am eager to introduce a modern Clarendon Hills that is at a point of refinement, unparalleled in Clarendon Hills’ history. The wines we are making today are incredible, especially the 2016, 2017, and 2018 vintages. Roman’s 30 years experience with these magical, old-vine vineyards is especially highlighted. Dad’s winemaking style is classy and highly perfumed, yielding multi-layered, multi-dimensional examples. These wines drink well both in their youth and especially well after considerable time periods in the cellar.

Read more about Clarendon Hills’ best vintages and the most collectible Australian wines on our blog. And be sure to shop our exclusive, winery-direct Clarendon Hills vintages of Astralis and single-vineyard Syrah and Grenache on our site.

Collecting the Best Wine from the Barossa Valley
September 5, 2019

What Is the Most Collectible Australian Wine?
April 26, 2019

Unicorn Wine: Penfolds 2004 Block 42 Ampoule Is a Luxury Cabernet Designed for True Connoisseurs
May 8, 2017
SEARCH
RECENT POSTS
SIGN UP FOR OUR WINE OFFERS