Barbaresco Vs. Barolo: Which Is Most Collectible? 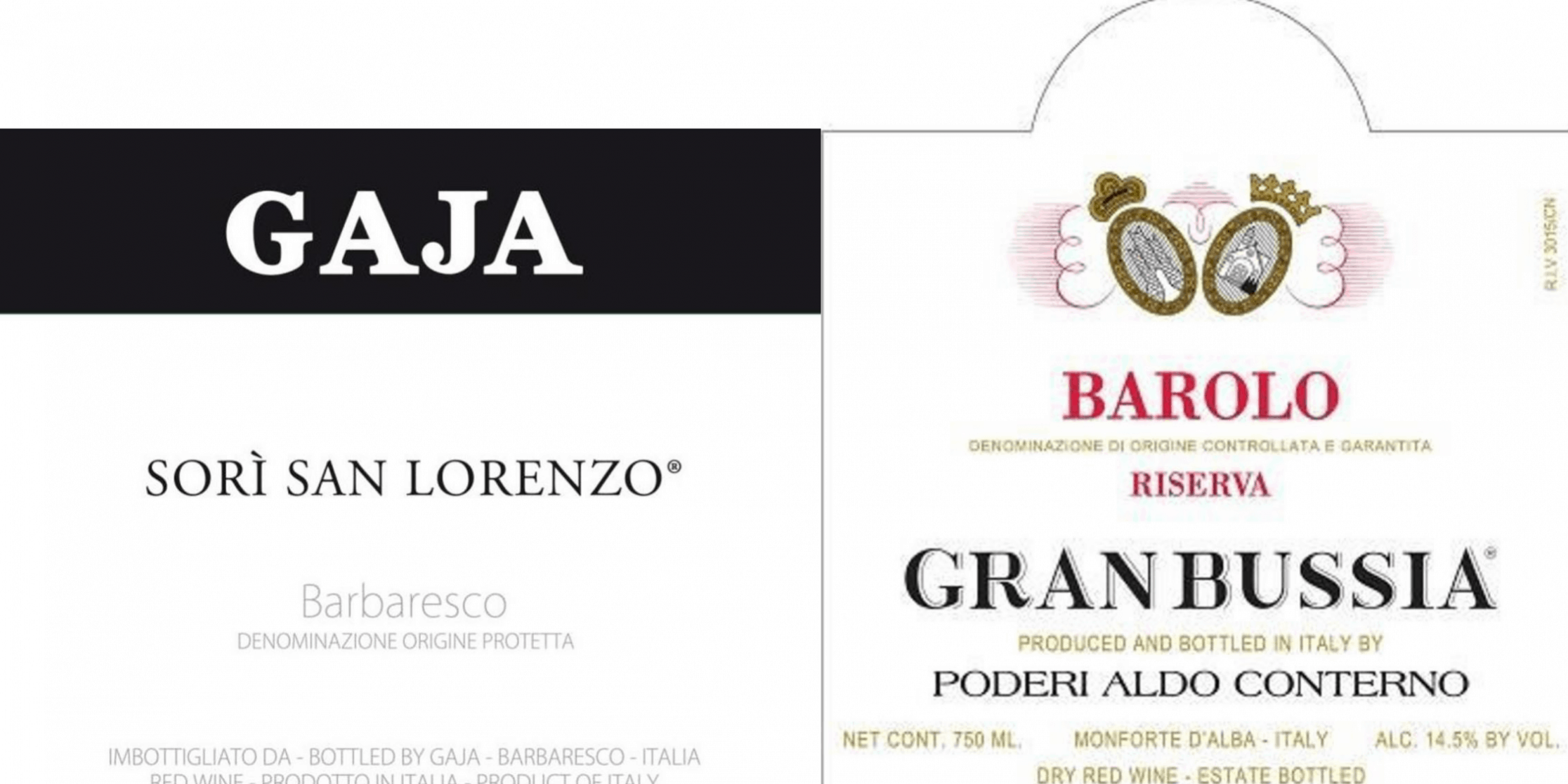 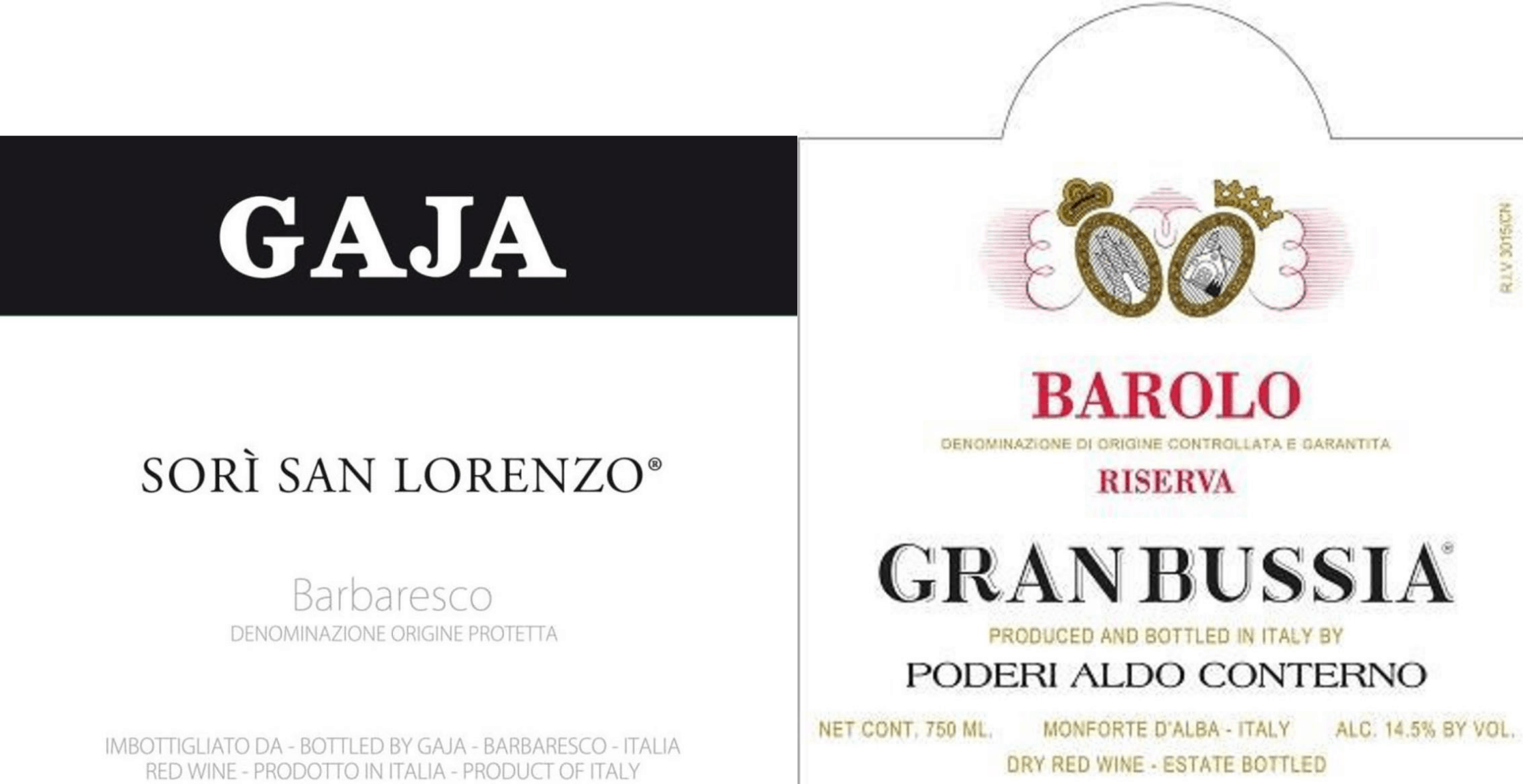 Comparing Barbaresco vs. Barolo reveals that Barbaresco is generally more approachable and graceful than Barolo, which is typically more powerful and intense in flavor.

To those unfamiliar with them, Barbaresco wine and Barolo wine might seem almost interchangeable. Both of these wines are made from Nebbiolo grapes grown in northwest Italy and are exceptionally age-worthy. However, don’t be fooled; these wines aren’t quite as similar as they seem. Comparing Barbaresco vs. Barolo reveals differences in how the Nebbiolo grapes grow, the flavor profile of these wines, and their market value, classification, and even aging potential. Perhaps the biggest difference between them is that while Barbaresco is approachable while still young and has soft fruit flavors, Barolo is intensely concentrated and tannic, requiring aging time for its tannins to soften and integrate.

This guide will go into detail about what sets Barbaresco and Barolo apart and offer advice on which bottles may be the best choice for your collection. Whether you prefer an elegant, gentle wine or a powerful, tannic one (or some of both), you’ll find some exciting options from Barbaresco and Barolo.

Barbaresco Vs. Barolo: What Are the Differences?

Barbaresco and Barolo are the names of winegrowing subregions in Italy as well as terms for the wines made there. Both types of wine are produced in the northwestern region of Piedmont, specifically in a hilly area known as the Langhe. Barbaresco is nestled against the northeastern border of the Langhe, while Barolo is located in the heart of the region. On a map of the Langhe, Barbaresco and Barolo are practically neighbors, separated only by a narrow strip of the Alba commune. However, despite their close proximity, their terroirs could hardly be more different. Significant variation in the soils and microclimates of these areas results in very dissimilar-tasting wines.

In Barbaresco, the soil is nutrient-rich, which winemakers believe produces less tannic wines. Grapes that absorb more nutrients are often softer and have less bitter skins; this partially explains why Barbaresco is generally much gentler and more approachable than Barolo, which has nutrient-poor soils. This doesn’t mean that Barbaresco doesn’t also have prominent tannins, just that they aren’t as aggressive. Barbaresco’s gentler tannins also means that these wines can be opened a little earlier than Barolo wines, as they don’t require as much aging time for the tannins to soften.

Comparing Barbaresco vs. Barolo reveals differences in the microclimates of these regions. Barbaresco is located much closer to the Tanaro River than Barolo is, and cooling winds from this body of water often reach the vineyards during the hottest months of the year. This has the effect of causing the grapes to grow slowly and gives them more delicate, rather than intensely ripe, flavors.

In addition to the differences in terroir, Barbaresco and Barolo wines are also made differently. The two biggest differences are:

Of course, there are also some notable similarities between Barbaresco and Barolo that are important to remember. Both areas have alkaline calcareous marl soils, which some research suggests tends to produce grapes with higher acidity. High acid levels aid in long-term aging and explain why both of these wines can sometimes age for half a century or more. Both wines also share some flavor notes, including cherry and rose. Ultimately, however, the main difference comes down to the structure of the tannins and the perceived weight of the wine on the palate. This is the primary factor to consider when you shop for bottles for your collection.

Which Wine Has the Most Aging Potential?

Although both Barbaresco and Barolo have excellent aging potential due to the naturally high acidity in the grapes, the best Barolo vintages can unquestionably outlast even the finest Barbaresco wines. Generally, Barbaresco is ready to drink within just seven to 15 years of release, depending on the vintage. As these wines approach the 20-year mark, they will begin to develop more mature, earthy flavors and some wines may reach full maturity at this age. Beyond 20 years, the best vintages of Barbaresco can still hold up, but some wines will taste over the hill as the decades wear on. Only the very finest Barbaresco wines live to see 50. By contrast, top-rated Barolo rarely tastes past its prime. Shortly after release, these wines are too tannic for most people’s palates and benefit from 15 or 20 years of aging before opening. The 20-year mark is where Barolo wine really starts to shine. It takes on a distinctive truffle flavor that is unlike any other wine on the planet, including Barbaresco. Drinking a good aged Barolo is an unforgettable experience.

If you’re looking for a wine that will stand the test of time—perhaps a birth year wine to give as a gift—Barolo is an excellent choice. However, Barbaresco wines are also age-worthy and shouldn’t be ignored. If you choose a top vintage and producer, you’ll have no problem aging a fine bottle of Barbaresco for 20 years or more. In fact, this wine has an advantage over Barolo in that it is age-worthy and approachable while still relatively young. This means you can buy several bottles of Barbaresco and enjoy some right away while laying down the rest for long-term storage.

Should You Invest in Barolo—or Barbaresco?

Rather than thinking about which is the better wine—Barbaresco vs. Barolo—instead, consider which appeals most to you or best fits your lifestyle, and consider investing in both regions. Fine Barbaresco is a perfect fit for days when you feel like drinking a complex yet soft Italian wine. Other days, you may be in the mood for a wine with more challenging tannins and powerful flavors. On these occasions, a 15 or 20-year-old bottle of Barolo is an excellent choice.

Below are a few specific recommendations for excellent examples of wines from each of these regions:

In terms of market value, Barolo typically costs more than Barbaresco, both on the primary and secondary markets. This is largely because Barolo has greater aging potential. If you’re looking for a profitable wine investment, great vintages from top producers in either region will fit the bill, but the Barolo bottles in your collection will likely gain more in value with time, and will have a longer lifespan in general.

Ultimately, comparing Barbaresco vs. Barolo reveals that both of these types of wines have their own unique attractions. Regardless of which you choose, both are exceptional representations of some of the finest wines Italy has to offer and have the potential to add significant value to your collection.