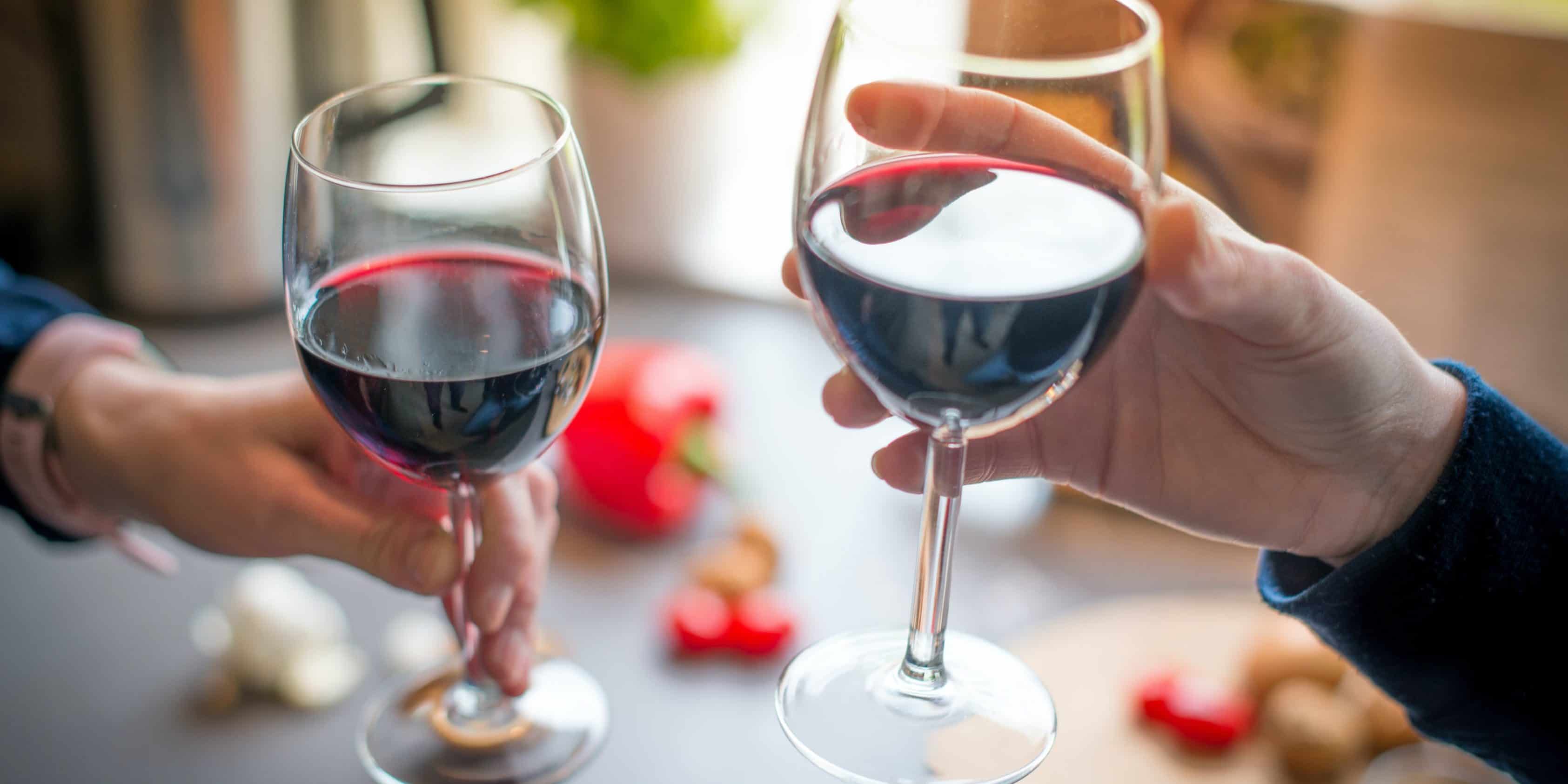 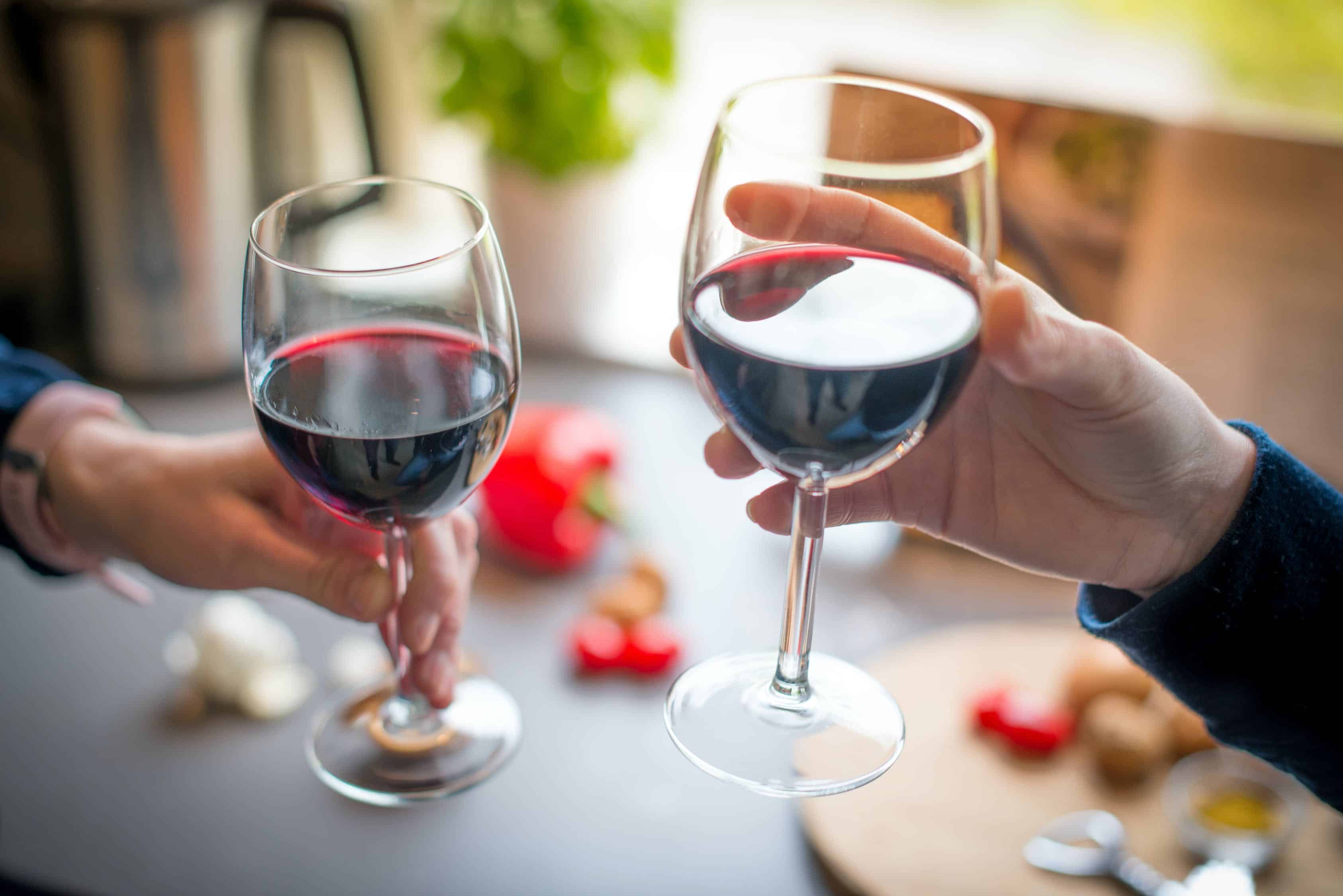 Comparing Bordeaux 2015 vs. 2016 reveals that both were excellent years, though in slightly different ways. Image credit: Pexels

The last 15 years have yielded some of the best Bordeaux wines in recent history. In particular, five of those years—2005, 2009, 2010, 2015, and 2016—treated critics, collectors, and enthusiasts to early tastings that revealed exceptional quality and suggested these wines would age well for decades.

These extraordinary years tend to be compared with one another, too. For example, debate continues over which year wins out when you compare the 2009 and 2010 Bordeaux vintages. And there is still some question regarding how these two vintages stack up against the 2005.

Comparing Bordeaux 2015 vs. 2016 is also a hot topic of discussion—and rightly so, since these two years round out the top five of some of the region’s best years of production. There’s no doubt that both vintages are worth collecting and trying, but how do they differ from each other and which estates made the best wine in each year? We’ll explore those questions in this post.

Depending on what your investment goals are or simply what you prefer to drink, the differences between these two vintages may affect which year you choose to focus on in your collection. Below, we’ll look at differences between Bordeaux 2015 and 2016 in terms of weather conditions, flavor, and aging potential.

Bordeaux is known for being warm during the summer months and much cooler, even cold, during the winter, which typically provides an ideal climate for cultivating the grapes used in Bordeaux blends. Climate change has started to shift the region’s conditions overall, but so far the impact on Bordeaux hasn’t been particularly negative. In fact, for both 2015 and 2016 Bordeaux wines, warm weather conditions contributed to these vintages’ success:

The flavor profile of a Bordeaux wine will of course vary depending on where in Bordeaux the producer is located. Depending on whether the wine is a Left Bank or Right Bank Bordeaux, the blend may be dominated by Cabernet Sauvignon (Left Bank) or Merlot (Right Bank). However, the year’s weather conditions also had an overall effect on each vintage, regardless of which grape dominated the blend:

Buying top vintages of Bordeaux almost always means buying wines that are destined for greatness with the passage of time. Those produced in 2015 and 2016 are no exception. What’s more, the aging potential for both vintages is quite remarkable; some bottles can be held for thirty or more years. In general, Bordeaux wines from 2016 will be longer lasting, though you’ll want to check the latest tasting notes for the specific estate you purchase from.

These two vintages have something very special in common: both will make great additions to your portfolio. Not all of the standouts from each year are first-growth Bordeaux wines, either. That means you’ve got a lot of options to choose from, including many wines at a very reasonable price.

To narrow the field a little, we’ve listed Bordeaux wines from 2015 and 2016 that scored 98 points or higher from respected critics like Jancis Robinson and Robert Parker of Wine Advocate. The list includes wines from both the Left and Right Banks, in simple alphabetical order. We’ve added their drinking windows, as well, so you’ll know how long you can hold them:

If you’re comparing Bordeaux 2015 vs. 2016 in order to choose between them, you might not want to pick just one. Neither vintage will disappoint in taste and both will add value to your portfolio. If you’re able to buy 2015 and 2016 vintages from an estate that received exceptional scores for both years, like Château Haut-Brion or Château Palmer, you can conduct your own taste test of each vintage at home. Then, decide for yourself which year you like best.