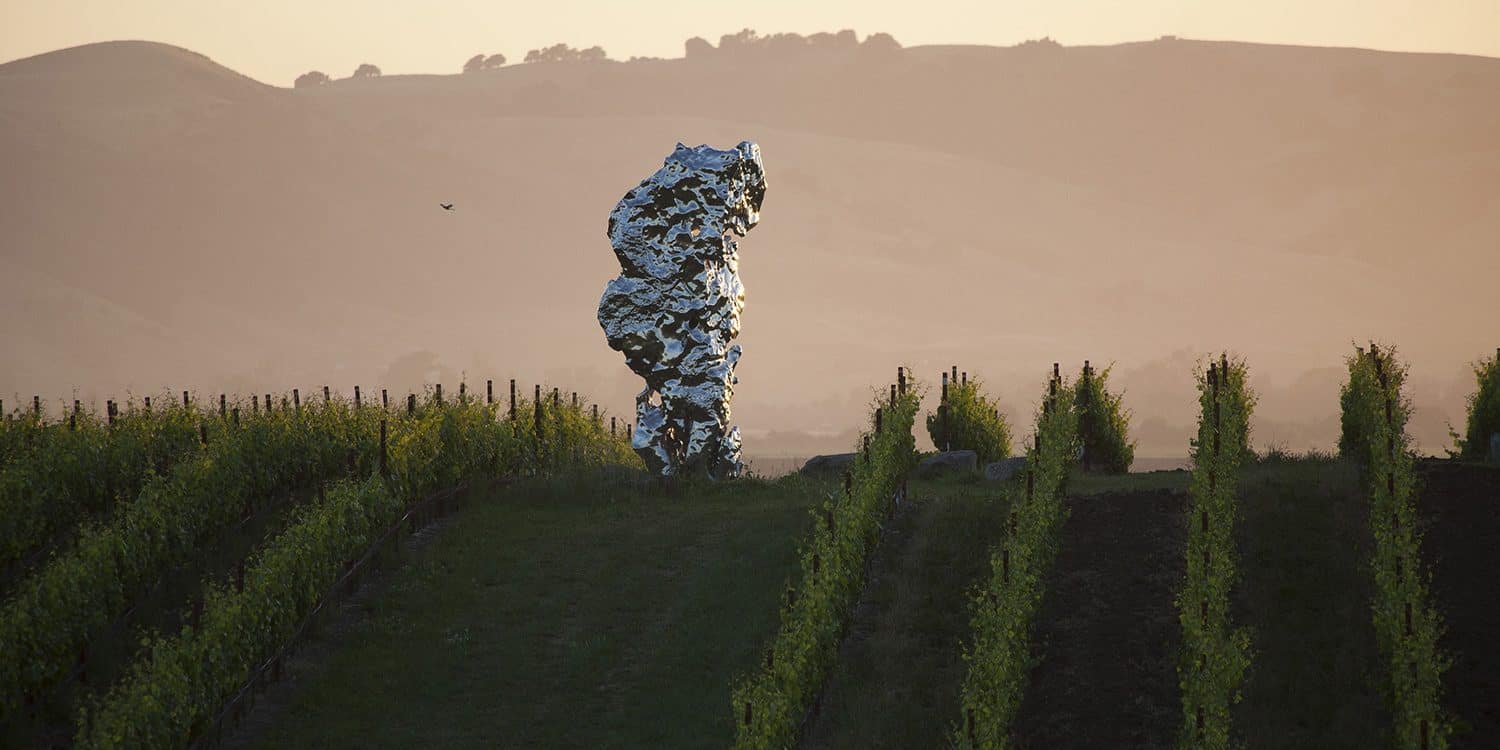 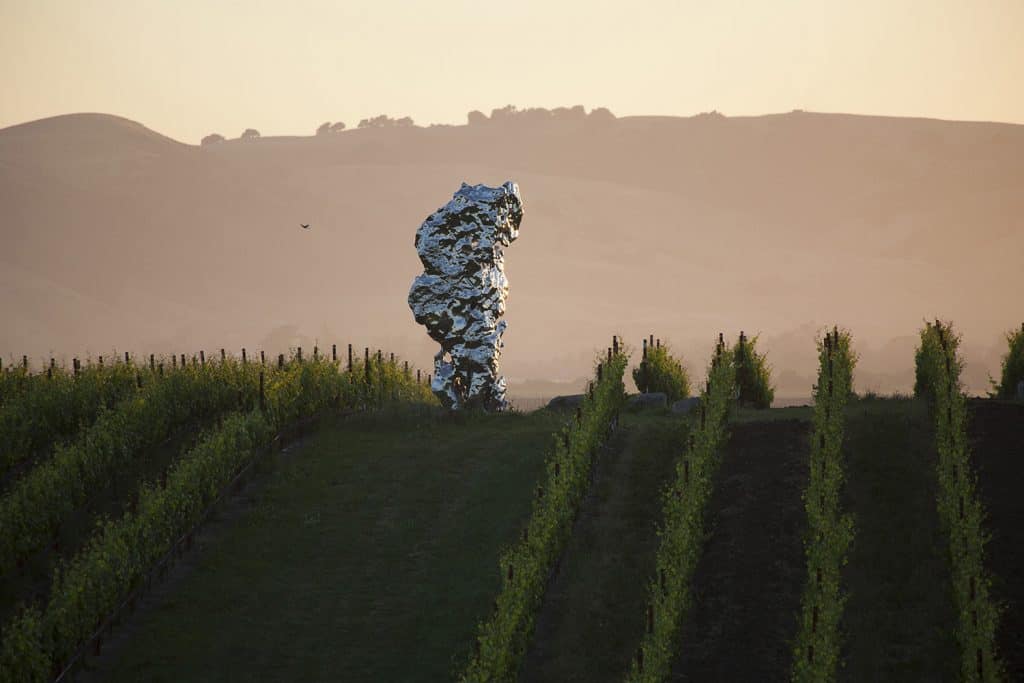 Following the Burgundian Grand Cru model, The Donum Estate’s goal is to produce the finest Pinot Noir and Chardonnay possible, as expressed through single-vineyard wines in California’s Carneros, Russian River, and Anderson Valley regions (and soon Bodega, too). The newly released 2017 vintage was just reviewed by Erin Brooks at Wine Advocate and James Suckling to much acclaim. “Winemaker Dan Fishman and his team have crafted some wonderful wines in 2017,” Brooks says. “The wines have elegant and layered aromas but are incredibly surprising in the mouth, exploding with flavor and finishing very long across the board. Bravo!”

With the addition of new plots and a new state-of-the-art winemaking facility, Donum has gone from producing around 4,000 cases of wine in 2016 to around 7,000 in 2019, all on site from vine to bottle. Fishman has been with Donum through this transformation since 2007, when he began as an intern. Vinfolio spoke with him about the estate’s winemaking philosophy, the critically acclaimed and just-released 2017 vintage, and his favorite wines from vintages past.

What is Donum’s winemaking philosophy?

We’re definitely low interventionalists. We’re vineyard focused and try to get the fruit into the winery needing as little intervention as possible. We’re basically all estate, and we’re farming the same blocks, the same fruit every year, so we have a lot of control. The wine style varies by wine. In general, we’re California style with plenty of ripe fruit, but—for me—the focus is trying to bring that savory, earthy element into the wines as well, where I’m definitely going for a richer style with plenty of acid. We’re trying to identify the parts of the vineyard that are the most special. We’ll do spotlights on those and then have blends like our Russian River.

“One of the many things that is special about Donum is that we are a bio-diverse, living farm. We are invested in sustainable and organic vineyard practices and are committed to being good stewards of the land now and in to the future. This philosophy is reflected in every decision we make at the winery and for the estate.” – Angelica de Vere-Mabray, CEO at Donum

What was the 2017 growing season and vinification like at Donum? 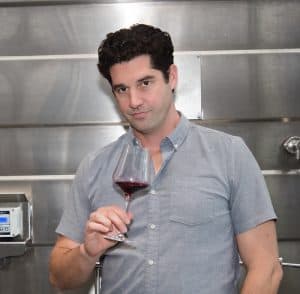 Dan Fishman took over winemaking at Donum in 2012.

2017 was actually one of the more difficult vintages in terms of weather. We had a lot of variation with several heat spikes. We were lucky at Donum in that we had spacing where we were able to pull in a lot of fruit ahead of heat spikes. However, some grapes had to stay out as they were nowhere near ripe.

It was definitely a bizarre vintage. We had the fires at the end of the vintage, which was not a great way to finish up. Luckily, we were all picked by then. We had actually just finished picking the West Slope that Friday before the fire started on Sunday.

Vinification was this multi-part story. I had sort of an early start and then was hanging around and waiting for the later-ripening fruit. In general, I think it’s one of those vintages where the season that’s more of a struggle leads to more interesting wine. In the end, the wine turned out really well, but it certainly was not a growing season I’d want to have every year.

What are the main characteristics of the 2017 wines?

I would definitely say 2017 is on the richer side with the heat that we had. Structure wise, it was a normal weight, but with more ripeness. One thing that heat can deliver is exotic flavor. From having those variations in temperature, the wines are a little bit more varied themselves, each block is a little bit different. You get that in all our wines, but, I think, with the 2017, that variation is more emphasized. There’s just a lot of flavors going on.

What top vintages from Donum do you particularly enjoy revisiting as a drinker?

I’ve always liked the 2014 and 2015 Russian River but for different reasons. The 2015 vintage was really low yielding and the wines are super structured and really dense. And the 2014 wines, I thought, had some really pretty fruit flavors.

Secure your 2017 Donum allocations today through our fine wine marketplace.