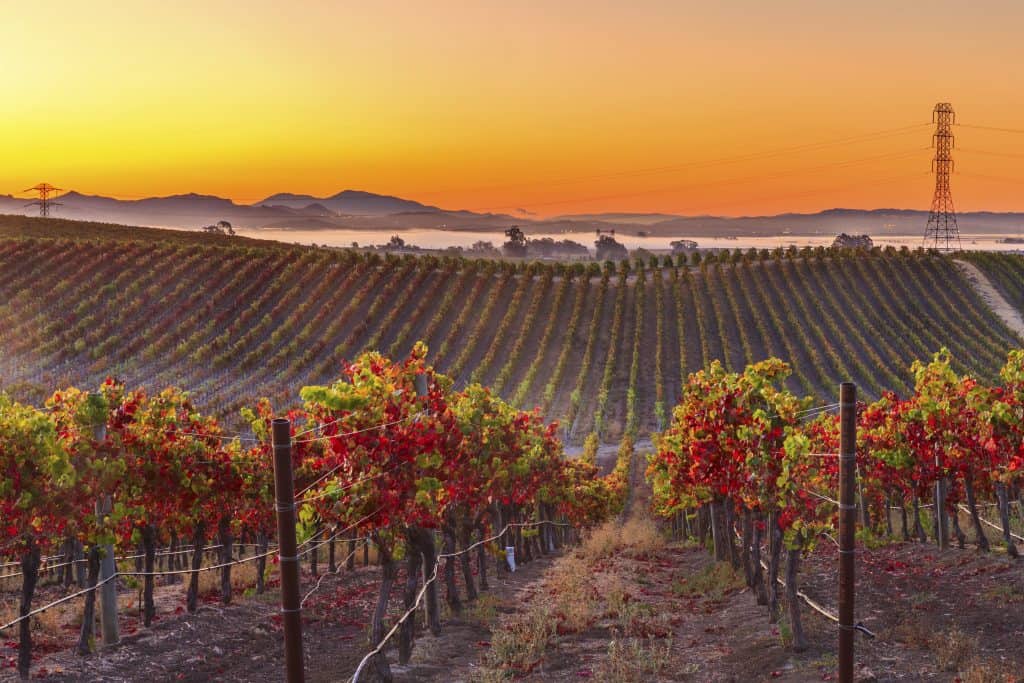 Fall is harvest season for producers, but it also release season across New- and Old-World wine regions. This year, California and Italy offer up their 2016 vintage while Burgundy, Chile, and Sauternes in Bordeaux offer their 2017 wines. Across the board, these releases are top-notch and represent great deals at their release prices. Here’s what collectors need to know about each region’s latest release.

“The short version: it’s good,” says W. Blake Gray writing for Wine-Searcher of the 2016 Northern California vintage after the harvest.

Napa Valley’s growing season, according to James Suckling, “was a beautiful one” offering sunny, dry weather that coaxed fruit into optimal ripeness. A cool August brought a relaxed pace to the valley, as fruit steadily softened without threat of dehydration or premature sugar accumulation. Thus, the 2016 Cabernet Sauvignons are, “gorgeous wines endowed with striking aromatic intensity, nuance and depth” and “dazzling aromatic presence,” writes Antonio Galloni. Many received 100 points or upwards of 100 points from critics.

Oakville’s growing season, in particular, was not as dry as its neighbors, which set the vineyards at estates like Opus One up for ideal bud break conditions in early March. A moderate August produced perfectly ripened fruit that were easefully harvested in September. The resulting 2016 vintage for Opus One is remarkably elegant and bright, with notes of fresh red and blue fruit, baking spices, and vanilla rising to the surface followed by sage, rosemary and black olive. “While the wine shows beautifully now, it will no doubt continue to evolve and develop even more complexity over time,” says Greg Miller, Opus One’s sales and marketing manager. Read more about this vintage in our exclusive Q&A with Miller.

Chile’s 2017 growing season was marked by high temperatures that set off early budding and kept yields low, but produced wines that are bursting with aromas of red fruit. In fact, 2017 made our list for producing the boldest, most concentrated red wines in our Guide to Chilean Wine by Vintage. Despite other setbacks created by the soaring heat, like devastating wildfires that claimed half a million hectares, many wines triumphed such as the 2017 Almaviva Puente Alto, which James Suckling rated 100 points. “The aromas of blackberry leaves and iodine are wild and exotic here with mussel shells and earth underneath,” he says. In general, the 2017s are full bodied with powerful tannins and are predicted to age beautifully.

After a torturous growing season in 2016, “winemakers praying for a less stressful, benign and preferably abundant vintage had their prayers answered,” says Vinous‘ Neal Martin of the 2017 vintage. The resulting wines, released this year, are praised for their high yields (read: plenty to go around!) and classic expression. 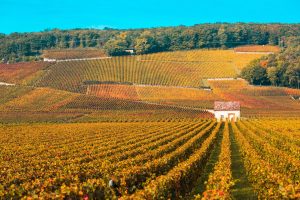 Warmer-than-usual weather led to a very early bud break for estates like Domaine Clos de Tart, where it began at the end of March. Just a few weeks later, the weather turned frigid, threatening frost conditions, but, thankfully, the low humidity in combination with the wind helped circumvent any potentially devastating temperatures. The remainder of spring was warm and favorable, followed by a gorgeous, sun-drenched summer. By early September, estates bore healthy and beautifully concentrated fruit that resulted in a high-yield vintage, something Burgundy producers were incredibly thankful for after a string of low-yield years.

“The 2017 reds are very good, often excellent, and from time to time, bloody awesome,” Vinous’ Martin says. “The benign growing season predicates one of the most consistent vintages I can remember in 20 years of visiting Burgundy.” Not one appellation is more superior than the others this year, Martin notes. “They all have something to offer.” Overall, Burgundy’s grapes this growing season experienced plenty of hangtime to develop complexity and thick skins that will provide an “ample tannic backbone,” as Martin puts it. The wines are tasting well today, with plenty of fruit intensity with heightened aromatics, and are predicted to age very well. 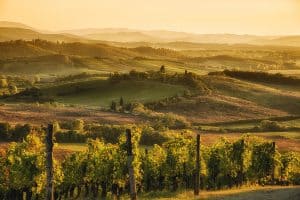 Rain created a challenge for a majority of the country this growing season, but Italy’s yields were, in general, back to normal and wines of Piedmont—especially the Langhe districts where Barolo and Barbaresco—as well as Roero are proving to be top-notch. Tuscany, too, was a heavy hitter this year. Marchesi Antinori’s 2016 Solaia was rated 100 points by James Suckling. “Speechless here. I thought the 2015 was already perfect but this is perfect, too. But in a different way,” he says. And San Guido’s 2016 Sassicaia also earned a perfect score from Wine Advocate’s Monica Larner. “The 2016 Sassicaia is a wine of soaring achievement,” she says.

The 2016s are sharp and structured, thanks to the additional acidity brought from the region’s rain, which will also help them as they age. For the Tuscans, at least, one can expect tasting notes of dark berries paired with savory notes like mushroom or grilled herbs.

Bordeaux’s Sauternes region, where some of the world’s best sweet wines are produced, does not follow the typical en primeur release structure. Thus, the fall is when the top producers of this region like Château d’Yquem offer up their new releases.

Thanks to a perfectly timed wet period in early September 2017, the development of botrytis cinerea (the secret agent behind Sauternes’ specialty) spread evenly that year. Then, a well-timed halt to the rain left the grapes with ideal drying conditions which lead them to quickly concentrate to perfection.

James Suckling, who rated d’Yquem’s 2017 vintage 98 to 99 points, notes the wine’s impressive tannins and phenolic tension, as well as dried-lemon undertones and clarity. Wine Advocate’s Lisa Perrotti-Brown, who likewise rated the wine upwards of 99 points, agrees: “The incredibly rich, unctuous sweetness (148 grams per liter of residual sugar) is beautifully marbled with bright, vivacious citrus fruit and spice flavors, while lifted by well-knit freshness, and it finishes with epic length and great depth,” she says.

SIGN UP FOR OUR WINE OFFERS
Go to Top