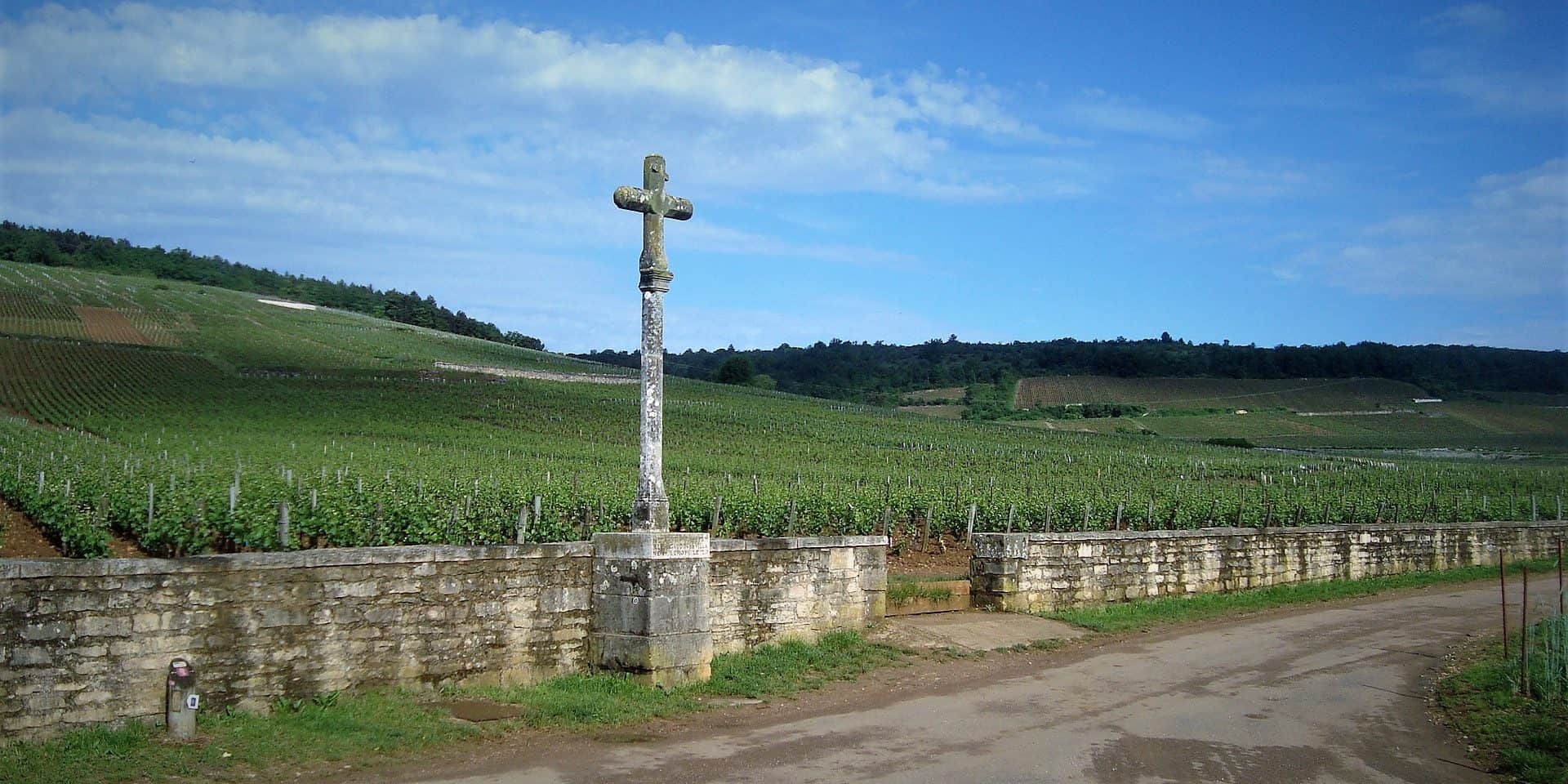 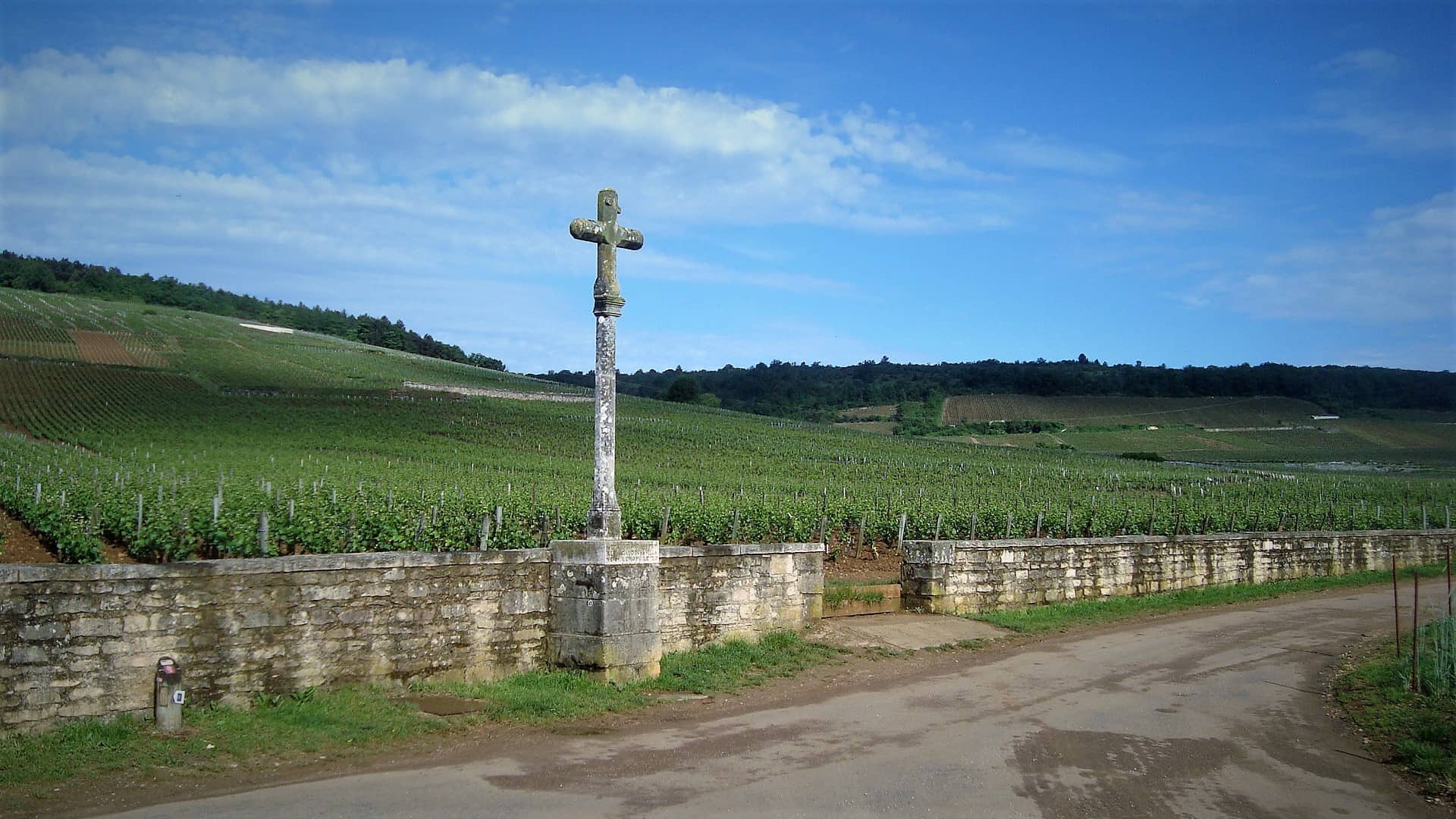 If you ask a serious Burgundy collector which wine they’d love to have in their cellar right now, chances are they will say Domaine de la Romanée-Conti Romanée-Conti. Not only is DRC’s flagship wine one of the most delicious ever created, but it’s also a unicorn wine for Pinot Noir enthusiasts. These wines—particularly the highest-rated vintages—can be nearly impossible to find for sale. Still, these iconic wines do sometimes come on the market, and, when they do, you’ll want to be prepared.

This guide lists the very best vintages of Romanée-Conti and explains which vintages are the most age-worthy and which are drinking well now so that you can find the perfect legendary bottle for your collection.

Overall, Romanée-Conti is much more elegant and oaked than other DRC labels like Richebourg or La Tâche.

Rarity alone can’t explain Romanée-Conti’s appeal, however. These wines are also wonderfully complex, elegant, and age-worthy. The label uses Pinot Noir grapes grown in one of Burgundy’s greatest terroirs: the Romanée-Conti monopole in the Vosne-Romanée commune of eastern France. The vines on the estate are more than 50 years old, and they give the wine mature flavors right out of the gate. With 20 years or more of age, these flavors become even more prominent and refined. Overall, Romanée-Conti is much more elegant and oaked than other DRC labels like Richebourg or La Tâche. Master of Wine Clive Coates says, “This is the purest, most aristocratic and most intense example of Pinot Noir you could possibly imagine. Not only nectar: a yardstick with which to judge all other Burgundies.”

If you’re seeking out this special wine for your collection, why not look for the best of the best? The following vintages are some of the greatest Romanée-Conti vintages in recent history.

However, there are four recent vintages that critics rate especially highly (with an average score of 97 or higher). They are:

Arguably the most notable of these four vintages is the 2015. Co-owner of Domaine de la Romanée-Conti Aubert de Villaine told The Drinks Business, “I’ve done over 50 vintages now, but it’s the most remarkable of my career.” This vintage should age for many, many decades, making it an ideal choice for collectors who want to lay down a legendary wine. Wine enthusiasts will likely continue to praise this wine 50 or even 100 years into the future. However, this vintage is difficult to come by because demand is quite high.

The 2010 and 2012 vintages are also of excellent quality with long aging potential and may be easier to find on the secondary market than 2015 Romanée-Conti. Or, you could invest in the 2005 vintage, which is closer to maturity than the other wines on this list. At almost 15 years old, this wine still has many more years ahead of it before it reaches peak maturity, but it is already beginning to show greater complexity.

Not everyone wants to wait decades for their Domaine de la Romanée-Conti Romanée-Conti bottles to mature. There’s high demand for older bottles that have aged well over the decades and have a reliable line of provenance. With age, Romanée-Conti becomes immensely complex. The rich oak notes turn creamy and the flavors meld into an explosive, yet still very refined, medley of exotic fruits and spices.

Vintages which have already peaked are still worth collecting because they are historic and unbelievably rare.

Nearly all Domaine de la Romanée-Conti Romanée-Conti can age for 20 or more years. However, some vintages have evolved particularly well over the decades and are still wonderful to drink to this day:

Collectors also seek out exceptionally old bottles of Romanée-Conti. Many of these vintages are still drinking well, while others, such as the 1919 vintage, may be past their peak. Vintages which have already peaked are still worth collecting because they are historic and unbelievably rare. These vintages are perfect for collectors who never plan on opening their bottles. If you’re looking for a trophy wine to complete your collection or an investment bottle that you can resell on the market later, consider one of these years:

Keep in mind that there are no legitimate vintages of Romanée-Conti from 1947 through 1951. If you see one of these vintages, it is a fake bottle. It’s also wise to remember that Domaine de la Romanée-Conti Romanée-Conti is one of the most frequently-faked wines on the market. Demand for these vintages is so high and supply is so low that fraudulent sellers create counterfeit wine bottles to sell to unsuspecting buyers. This is why it’s important to get bottles authenticated in advance and only buy wine through trustworthy seller networks. Auction houses and reputable online retailers will take steps—such as doing a thorough inspection—to prevent fraudulent bottles from ever reaching the market.

Not only is it difficult to find Domaine de la Romanée-Conti Romanée-Conti bottles on the secondary market, but it can also be difficult to maintain a collection of them. These are among the rarest and most expensive wines in the world; collectors shouldn’t risk losing bottles to theft, environmental damage, or other unexpected problems. The simplest way to protect your Romanée-Conti investment is by using a professional storage service, which will keep your bottles under strictly-controlled environmental conditions so that they can mature as gracefully as possible. Professional storage also adds value to the bottle. When you can prove that the wine was stored by professionals, you’ll be able to ask a higher price during resale. Another benefit of full-service professional storage is that it includes insurance, which ensures that your wine is covered in case of theft, natural disaster, or another unexpected event. By protecting these precious bottles, you’re preserving important pieces of wine history.