Your Guide to the Best Vintages of Pétrus 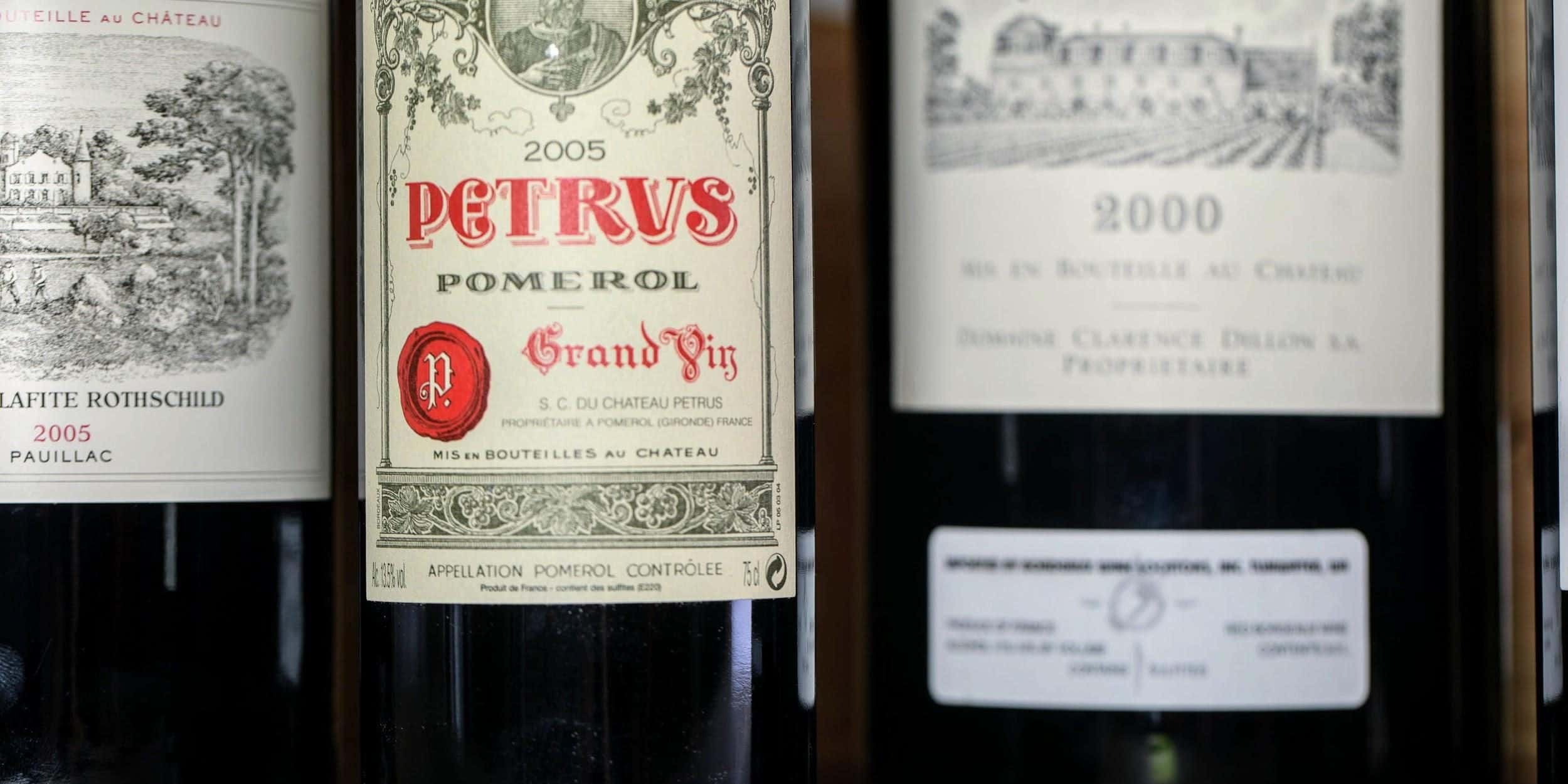 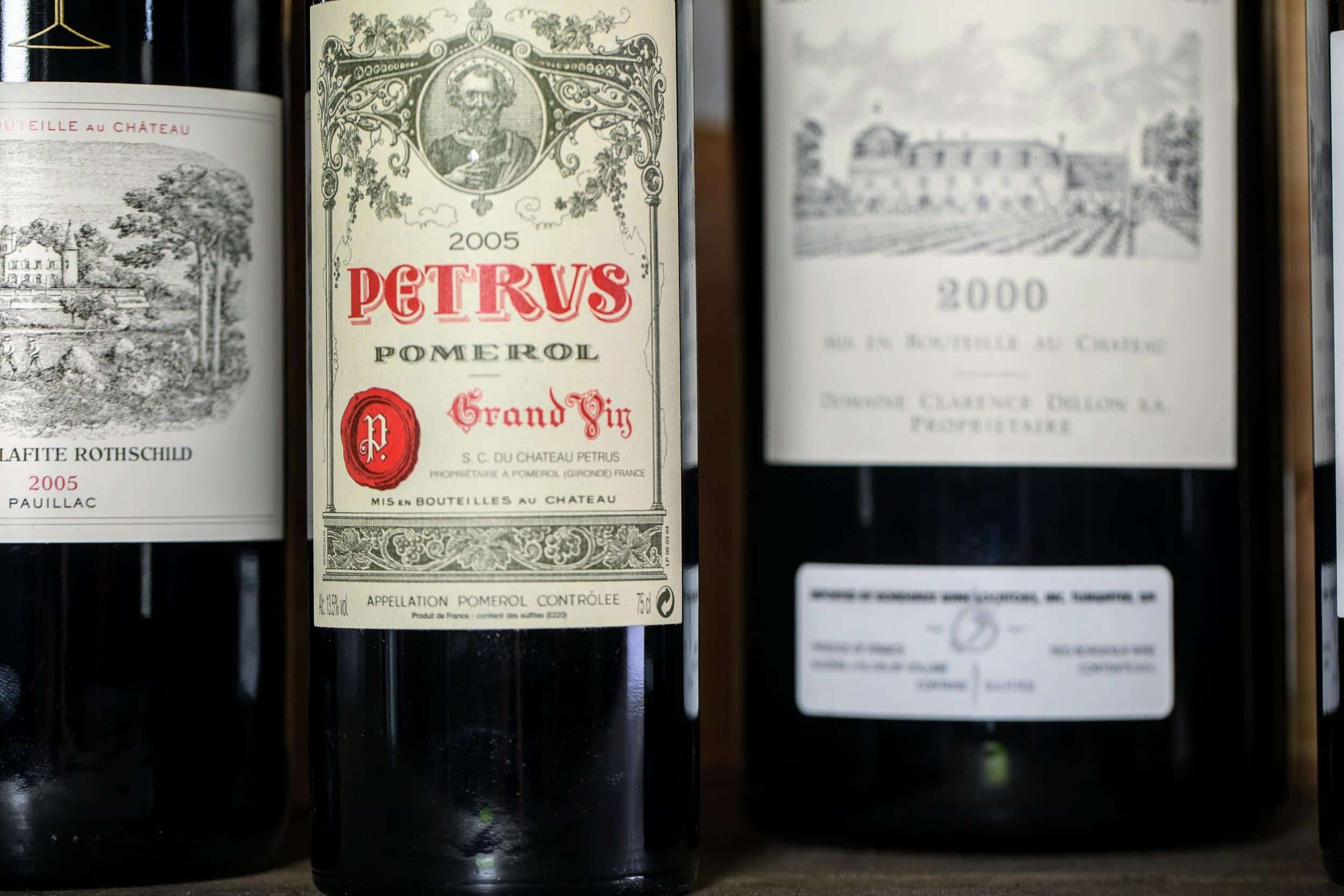 2005 is one of the best vintages of Pétrus in history.

The best vintages of Pétrus have the power to move people. A commenter on the Wine Berserkers forum claimed that after trying 488 wines from 1990, he found that Château Pétrus was his absolute favorite of that year, even over the first-growth wines he tried. In average years, these wines are still unbelievably decadent, but in great years, they are otherworldly. When it comes to investing in Pétrus wine, it’s almost impossible to make a poor decision. As always, though, there are still some vintages that wine enthusiasts consider to be a cut above the rest. This guide will help you find the most legendary Château Pétrus wines for your collection.

The Best Vintages of Pétrus for Aging

Pétrus makes some of the most expensive Bordeaux wines, and it’s easy to see why. The estate is located in Pomerol, one of the region’s most reputable areas, and has old Merlot vines planted in top-quality terroir—a special blue clay found only in Pétrus. The dense clay stores moisture, which is a major benefit during the region’s hot, dry summers. Since the vines still have access to water deep underground, the grapes are able to ripen very slowly and evenly. Merlot thrives in this blue clay, which brings out its silky elegance. Pétrus’ wines are tannic, which gives them great aging potential, but, unlike Cabernet Sauvignon-based wines made in the right bank of Bordeaux, the Merlot-based wines from the left bank are quite soft in texture, making them charming even in their youth. Many of the best vintages of Pétrus, however, age for decades and wines that are more than 30 years old often still taste young and fresh.

It’s usually worth laying down any bottles that are less than 30 years old.

Below is a list of some of the best Pétrus vintages for aging. These scores and tasting notes come from Lisa Perrotti-Brown and Robert Parker of Wine Advocate, who helped popularize the wines in the United States in the 1980s. All of these vintages make excellent investments for collectors looking to lay down wine long-term.

While there are many other vintages of Pétrus worth cellaring, the wines above are most likely to age well for years to come. Since most Pétrus wines develop complex flavors with age, it’s usually worth laying down any bottles that are less than 30 years old. For older wines made prior to the 1980s, look up tasting notes to find out whether the wine has reached maturity already. If a Pétrus vintage has reached its peak, it likely won’t benefit much from additional aging.

Pétrus isn’t only meant to be aged. These wines are so complex and lush in their youth that many collectors choose to drink them young or after just a few years in storage. According to Wine Advocate, two relatively young vintages that are already drinking well are:

Pétrus wines develop plenty of spice, earthy truffle notes, and rich chocolate flavors with age. These are velvety wines that get even silkier as time goes on. Here are a few of the best mature vintages of Pétrus worth opening now:

Generally, wines that are given a score of 98 or more points receive those last few points because of their aging potential.

The experience of drinking an aged glass of great Pétrus can be unlike anything you’ve ever had before. If you can’t wait for your young bottles to mature, then it’s worthwhile to invest in a few older wines that show what this estate is really capable of.

Which Vintages Should You Invest In?

Most wine experts will tell you to wait at least 20 or 30 years before opening the best vintages of Pétrus. However, not everyone has time to wait two or three decades for a wine to mature. If you don’t want to age your wines long-term, then one could either you should either invest in older bottles or in young wines that are not too tannic. For short-term drinking, consider seeking out Pétrus vintages that were given a slightly lower score. Generally, wines that are given a score of 98 or more points receive those last few points because of their aging potential. If you’re not seeking out wines with the intent of aging them, then you’ll find plenty of excellent, drinkable wines with slightly lower scores in the 90- to 97-point range. These wines are still incredibly delicious and are easier to find on the secondary market. On the other hand, if you have the time and patience to wait two or more decades for your wine to mature, then you should invest in very tannic Pétrus vintages that received top scores from critics. These will generally age best.

Older vintages don’t gain in value as quickly as younger wines and their price tends to plateau at a certain point.

Collectors looking to flip bottles for a profit should invest in popular older (but not yet mature) vintages or very young wines that received high scores from critics. The young wines will increase in price year after year, sometimes significantly so. Older vintages don’t gain in value as quickly as younger wines and their price tends to plateau at a certain point, usually after about 15 or 20 years. For this reason, if you plan on selling your Pétrus wines, it’s a good idea to buy vintages that are less than 20 years old or that have some historical significance. Exceptionally old wines (such as those from the 1920s) are also very collectible.

Regardless of how long you plan on keeping your bottles, the best vintages of Pétrus have something to offer every type of collector. Complex flavors, silky tannins, and great aging potential have made these wines some of the most sought-after in the world, and Pétrus will continue to charm enthusiasts well into the future.