Aging Rioja Wine: Making the Most Out of This Underrated Region 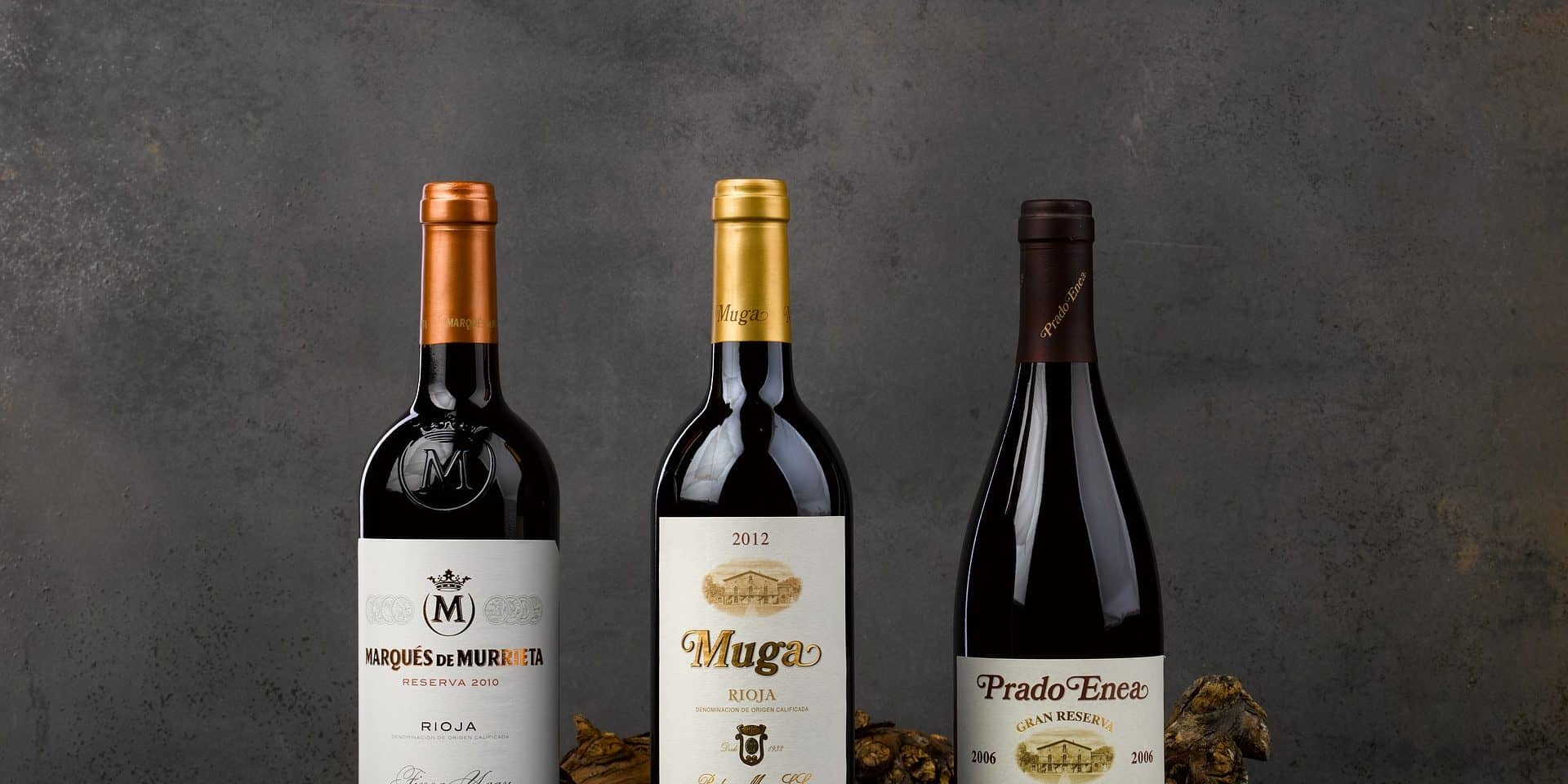 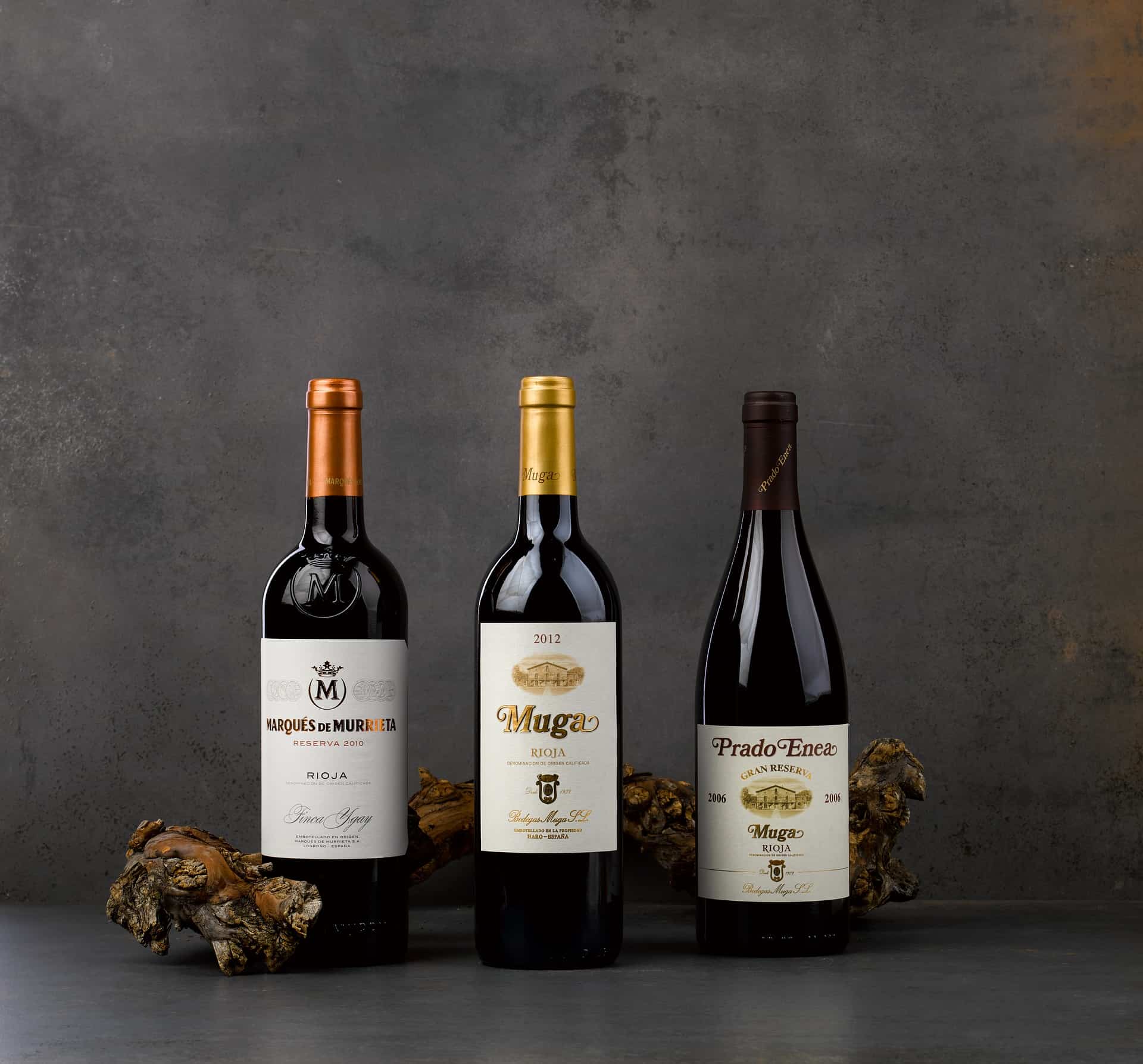 When I purchased a few bottles of R. Lopez de Heredia to lay down more than a decade ago, I wasn’t sure how long to cellar them or what to expect after they had aged for a few years; the wine was so wonderfully rounded and charming in its youth that I worried it wouldn’t age well over a long period of time. I’d had more experience with Bordeaux, which is typically unapproachable until it has aged in a cellar for a number of years. However, more than ten years after buying the Rioja, I’ve found that these bottles are still aging beautifully and taste even better than they did in their youth.

While you certainly have the option to drink Rioja while it’s young, the best Rioja gran reserva reaches its peak 20 years or more after release. That’s part of what makes aging Rioja wine so worthwhile and exciting; young Rioja is already delicious but becomes even more so over time, making it possible to open a bottle every couple of years as the wine ages and always have a delicious drinking experience. If you’re looking for a wine of high quality and excellent value that will last for decades in your cellar, consider adding a few cases of Rioja to your collection.

Why You Should Age Rioja Wine

Many collectors forget how age-worthy and delicious Rioja can be. That’s because, although the wines are and have always been mature-tasting and finessed, Rioja has been outshined recently by wines from other up-and-coming regions, like Argentina, Chile, and Australia. However, Rioja is poised for a comeback and collectors are beginning to invest more in these Spanish wines. According to a recent study, approximately four out of ten wine consumers say that they regularly buy Rioja wines—that’s an estimated 38 million people. Moreover, the average price of Rioja has risen by 2.2 percent in the past year, which is a sign that these wines are becoming more sought-after and valuable on the secondary market

That’s one good reason to invest in Rioja. Another reason is this wine’s unique aging process. The finest Rioja wines, those with the gran reserva designation, go through an extensive aging period before bottles are released on the market. To make red gran reserva, the wine must be aged in oak for a minimum of two years and then spend an additional three years in the bottle. Some producers choose to age their wine for five years or longer–sometimes much longer–in the bottle before release. This extended aging and oaking period applies to both red and white styles of Rioja, though Rioja blanco spends slightly less time in oak barrels than Rioja’s red wines.

Oak fermentation and bottle aging make Rioja taste far more mature in its youth than you would expect. Not long ago I tasted a new bottle of Muga Gran Reserva alongside a bottle of 2010 Lynch-Bages and was intrigued to find that the young Rioja shared many of the same mature, refined flavors as the older Bordeaux. Winemaker Victor Urrutia, who owns Compañia Vinícola del Norte de España, explains that this is what sets fine Rioja apart from many other styles of wine. He says, “When you buy a good red Rioja, even though it can age in your cellar for decades more, it’s far more ready to drink, far more along in its evolution, than almost any fine red wine from anywhere else.” This makes aging red and white Rioja a unique experience and makes it possible to drink a fine Rioja at almost any point during the aging process.

Because Rioja varies significantly in quality depending on the classification listed on the label, aging Rioja wine requires a solid understanding of the region’s four main classifications. The vast majority of Rioja isn’t built for long-term aging, and while these wines are still worth drinking young, it’s not wise to keep them in storage for more than five years. Meanwhile, a handful of Rioja wines (namely, gran reserva and reserva) have excellent aging potential that you’ll want to take advantage of whenever possible.

The following are the best timelines for aging Rioja wine based on classification:

The classification listed on your wine’s label can offer you valuable insight into its aging potential. By aging Rioja wine for the appropriate amount of time based on its classification, you’ll get the best tasting experience.

If you love Rioja, it can be enjoyable to buy it in a range of classifications. I usually keep a bottle or two of basic Rioja in my wine fridge, as well as a few bottles of Rioja Crianza for dinner parties or times when I’m in the mood for Spanish wine. Longer-aging reserva and gran reserva wines stay in professional storage, as I don’t want to be tempted to open these bottles too soon. While excellent Rioja wine will taste mature and refined no matter when you uncork it, it’s worth giving reserva and gran reserva the opportunity to develop in flavor and depth. The finest Rioja rewards collectors who are patient, and when you take the time to age these bottles over the decades, you can experience the true potential of this incredible variety.

At Vinfolio, we help our clients buy, sell, store, and manage their most treasured bottles of wine. But in our spare time, we’re just a group of passionate and slightly obsessed oenophiles–we love sharing a great glass of vintage Champagne, followed by a Burgundy, and then a Bordeaux, to get things started. We’re always obsessing over the latest (and oldest) vintages, and we want to share that knowledge and passion with our readers.