What to Expect from 2016 Bordeaux En Primeur: Quality, Scores, and Pricing Factors for 2016 Futures 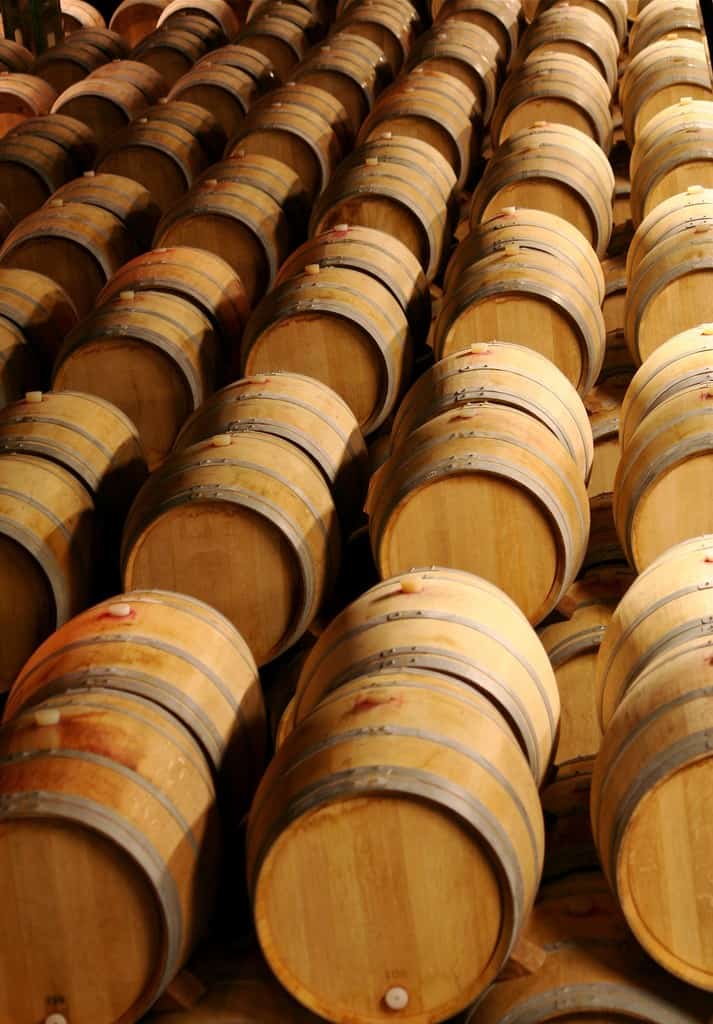 It’s one big party in Bordeaux right now; 2016 en primeur has kicked off and consumers are eagerly awaiting critics’ scores and perhaps not-so-eagerly awaiting en primeur price tags. With the largest harvest in over a decade, and with Liv-Ex’s Bordeaux 500 index increasing 22% in the last year, en primeur is set to be a fantastic opportunity for all–if the pricing is right.

The 2016 vintage was unique in Bordeaux in that it broke all records in yield. There hasn’t been a harvest this large since 2006, even though vineyard plantings have since decreased by 10%. Bordeaux produced around 577 million liters of wine in 2016, which translates to a whopping 770 million bottles. What started as a cool and wet spring quickly turned into one of the hottest and driest summers on record. While this intense drought hurt some younger vines, particularly those planted on gravelly soils with a lot of drainage, light showers in September replenished most of the crop and a dry picking season allowed producers to pick their fruit on their own timetable. As Axel Marchal of the ISVV told Decanter magazine, “This was one of the very few vintages in Bordeaux where you can say the rain saved the red vintage.”

Reports on the wines of 2016 have been somewhat mixed, but overall positive. While the fruit had plenty of time on the vine to develop flavor and complexity, Jane Anson of Decanter reports that “The reds are overall not necessarily what you expect from a blockbuster year…but the construction is perfectly in balance, and the fruit strikingly juicy.”

Meanwhile, Roger Voss of Wine Enthusiast comments that “The wines are full and dense, with ripe tannins and generous fruit. The secret ingredient in the success of these wines is their crisp acidity, and that balance is what makes a great Bordeaux vintage.” James Suckling released his initial scores Monday, giving Haut-Brion, Mouton Rothschild, and Lafite Rothschild a perfect 100-point score, and in contrast to Jane Anson’s opinion, gave most top chateaux a higher rating than the 2015 vintage.

What Prices Can We Expect for 2016 En Primeur Bordeaux?

So what does all this harvest information mean for pricing? This question has always been tricky, because traditionally, pricing is decided through negotiations between the chateaux and negociants behind closed doors, giving buyers very little insight as to how these price-points are determined. Finding the sweet spot is difficult; overpriced wine will leave the producer with excess product, hurting a sometimes much-needed cash flow. Underpriced wines, on the other hand, while great for buyers, mean losing out on profit.

In a fair market study done by Liv-Ex, 2005 en primeur Bordeaux was overvalued by 32%, while in 2008, it was undervalued by 28% based on the value of the secondary market for eleven previous vintages. In the age of internet pricing tools such as Wine-Searcher, many consumers have found high en primeur pricing and the lack of transparency to be too risky an investment, opting to purchase slightly older, less expensive vintages on the secondary market instead. Therefore, fair pricing is going to be an incredibly important factor in determining a continued success of the Bordeaux futures market.

U.S. buyers have a slight advantage this en primeur, with the U.S. dollar strengthening by about 10% against the euro this past year. While overall the market is looking strong, Chris Mercer from Decanter notes that 2016 is “…part of a world reeling from political shocks, such as Brexit and the election of Donald Trump.” Liv-Ex also mentions that “The results of the upcoming French election are likely to impact exchange rates further, adding sensitivity to the timing and prices of releases.” UK merchants will have good reason for investing in 2016 en primeur. It may be the last year when they can guarantee consumers a price upon ordering, as UK Prime Minister Theresa May enacted Article 50 at the end of March 2017, confirming that the UK will be leaving the EU. Therefore, there’s no way to tell what additional duties and fees might be added to French wine for UK buyers in the future. This makes critic scores and price determination even more important in instilling confidence in buyers.

Despite the noise of the world around us, 2016 Bordeaux is in a fantastic position. There’s quality, there’s plenty of quantity, and the Bordeaux wine market has been on a positive trend over the last year. It will be up to the critic scores and pricing to determine the direction of the wine market in 2017.

How to Find the Perfect Super Tuscan Food Pairing
October 16, 2020

Your Guide to the Best Wine from Saint-Émilion
July 31, 2020
Go to Top