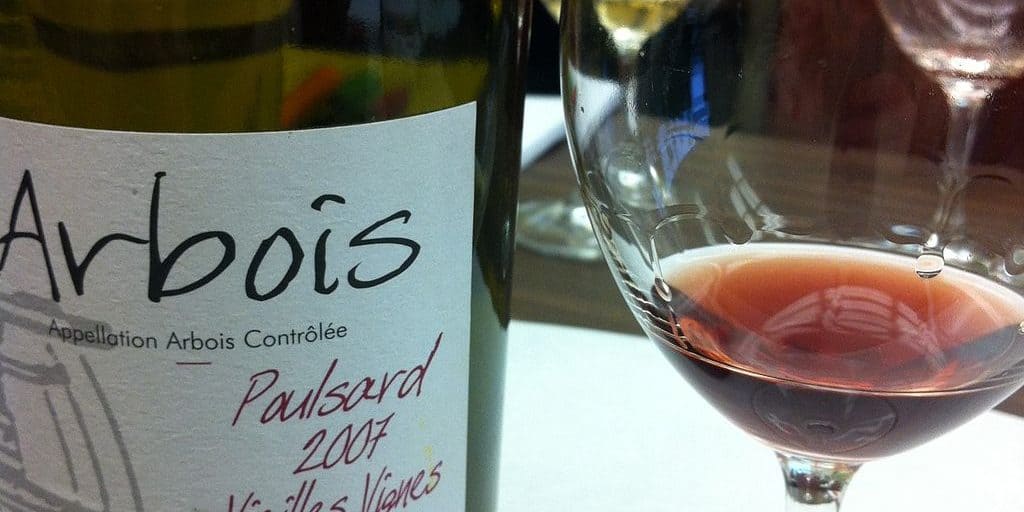 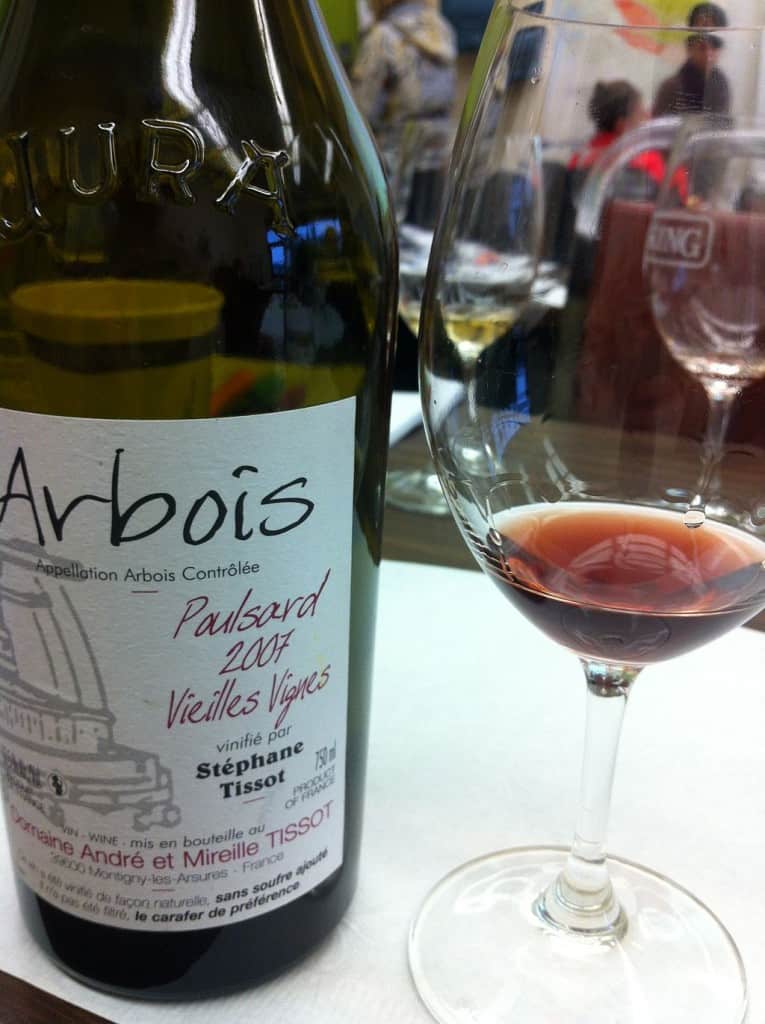 When I talk about unicorn wines with my fellow Burgundy and Jura enthusiasts, a name I often hear on their lips is that of a tiny biodynamic estate in the heart of Jura called Pierre Overnoy. What makes wines from this estate so irresistible to collectors is that it is one of the best in the region, and it’s also almost impossible to find in the United States. The few collectors I know who own bottles talk about them as if they were rare black truffles that they happened to find stumbling around the forests of France. Fans of the estate say that 2011 Pierre Overnoy in particular is one of the best vintages the estate has ever produced. If you find one floating around, don’t think about it too long–someone else will surely snag it.

Unpacking the Mysteriousness of 2011 Pierre Overnoy

Pierre Overnoy wines are a rarity because owner Emmanuel Houillon keeps a notoriously close watch over distribution, and grape yields are usually low every year. One wine expert joked that in order to find one of these bottles, you have to cozy up to someone close to the estate. You might also find a rare bottle or two in a wine shop shortly after the vintage’s release. The problem with Pierre Overnoy wines is that they usually don’t stay on any shelf longer than a few days, at most. However, as long as you’re patient and you know where to look for these unicorns, the payoff is a delicious, lively wine that is as valuable as it is drinkable.

Before you begin your search, it’s important to look for both the Pierre Overnoy name as well as Emmanuel Houillon. When Houillon took over the estate following Overnoy’s retirement, he listed many of the past vintages under his name. If you’re going to look for these unicorn wines online, I recommend searching under both names, even for vintages made before Houillon became the new owner. Some collectors I know have also had success when they call every fine wine shop in their region within two months after each new vintage release date. You can also ask wine shop owners to notify you via email or phone whenever one of these wines crosses their paths, or sign up as a private client with a trustworthy online distributor. Private clients sometimes gain access to sought-after wines before anyone else.

The 2011 Pierre Overnoy Poulsard Arbois Pupillin is a bright pink wine that tastes of vibrant red fruits (especially cherry and strawberries) with just a hint of rose and herbs. One of the reasons why so many collectors flock to these wines is because they are brighter and fruitier than many of their Jura peers. You won’t find a funky herbaceousness; instead, the herbs are well-incorporated into the final blend, resulting in a wine that’s elegant and balanced, yet exciting and racy in its youth. When one collector visited the Overnoy estate, Overnoy himself told her that he wants all of his wines to be “fresh as a daisy,” and to retain a satisfying aroma the moment the wine is opened. While other Jura wines can take a few minutes to release their subtle aromas, you’ll find that 2011 Pierre Overnoy smells like a wine that’s already had ample room to breathe, even straight out of the bottle.

The estate’s success comes down to biodynamic farming and selective yields. Overnoy was one of the first in Jura to actively campaign against added sulfur in his wines. He believed that the Jura terroir was one of the greatest viticulture areas in the world, and that any additives would spoil the natural flavors. This 2011 vintage is made with the Poulsard grape, a native species of Jura that produces light-colored wines. It’s difficult to find these grapes anywhere else because their thin skin makes transportation to other regions difficult.

Not only are the grapes themselves rare, in 2011, yields were lower than usual across Europe. In Jura, a summer-like spring and a fall-like summer resulted in an early harvest. Yields were down by as much as 30 percent; however, 2011 Pierre Overnoy Poulsard grapes survived due to a much-needed August heat. This means that the 2011 vintage is even more difficult to locate than other recent vintages, yet it is worth the effort because grape quality was so high at the end of the harvest season.

Jura as a whole is a veritable unicorn wine region in its own right, and not just because it’s home to 2011 Pierre Overnoy. I find that collectors tend to overlook the Jura region in favor of its neighbor, Burgundy, with its delicious standbys like DRC and Leroy. If you’re on the hunt for a true unicorn wine, the vineyards around Pupillin in particular are an excellent place to start. First, be on the lookout for Pierre Overnoy and Emmanuel Houillon vintages, since these are often considered the finest examples of terroir in the world. These wines are also increasing in value, making them relatively safe investments.

If you can’t locate these bottles, try Michel Gahier instead, especially the estate’s Savagnin grape. Jancis Robinson called this Jura staple a “founder grape,” since it seems to be the ancestor of some of today’s most sought-after grapes like Gewurztraminer. Michel Gahier wines have a similar freshness to Pierre Overnoy, but at a lower value. For a potentially high market value, choose Berthet-Bondet. Like Pierre Overnoy, this producer also focuses on terroir above all else, and is a great stepping stone for investing in rare Jura wines. I suspect that in the near future, Jura will become the go-to region for collectors looking for wines made from unusual grapes that can’t be grown anywhere else. It’s a true connoisseur’s wine region.