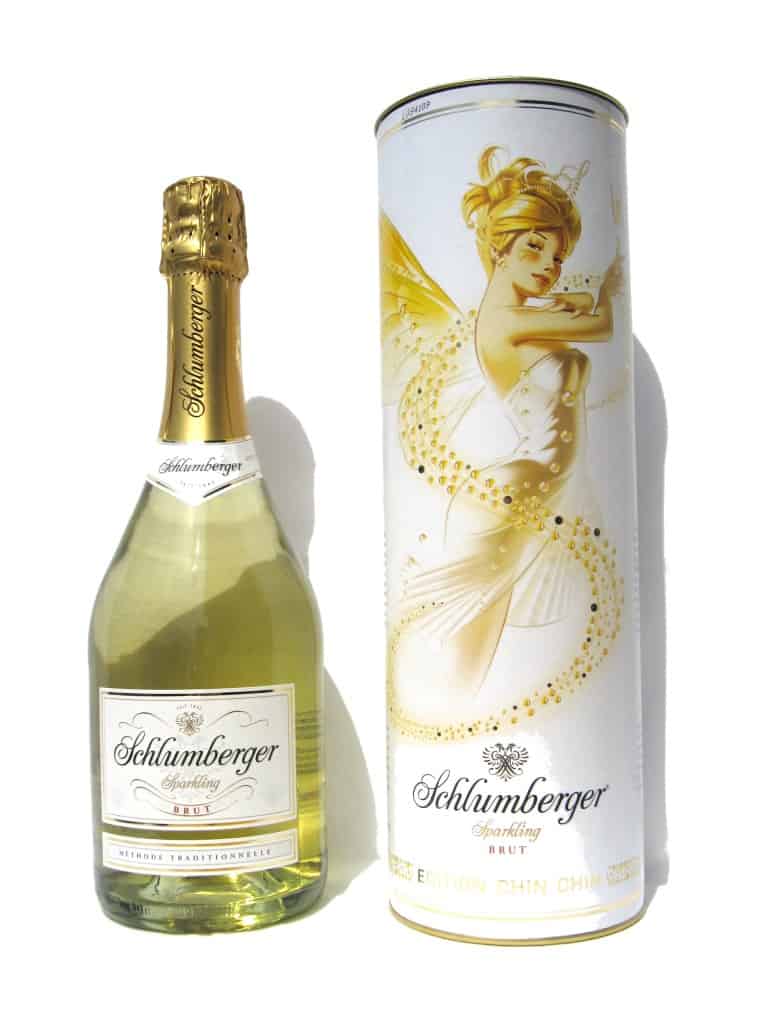 Last summer, I went to a restaurant renowned for its expansive white wine list. I decided to try a flight of German Riesling, and the wines were exactly as I expected–full of life and minerality. When I told the sommelier this, he asked, “Have you ever had Weingut Gesellmann from Austria?” I told him I hadn’t, and he immediately poured me a sample and said, “This is one of the best Austrian wines I’ve ever had. If you like that German flight, you’ll love this.”

He was right. The Weingut Gesellmann had all of the crispness that I love in a great German wine, yet it was far more tart. This surprised me because I always associate Austria with sweet vintages. Today, Austria’s wines are more focused on fine craftsmanship and balance than on sweetness, and this fact makes them worth a fresh look, and perhaps a place in your cellar as well.

Austrian wines have fought an uphill battle over the past 30 years. In the 1980s, wine collectors used to seek out the sweetest white wines from Germany and Austria because they were made with grapes that had experienced noble rot, meaning they could withstand decades of cellaring. However, wines made from grapes with noble rot (called botrytized wines) are extremely expensive to produce, and winemakers weren’t allowed to take a shortcut and add sugar to their blends to make them taste like a noble rot vintage. In 1985, to make their wines taste sweeter, some winemakers secretly used diethylene glycol, a toxic substance that is the primary ingredient in antifreeze. The substance made the wine look and taste like it was made from noble rot grapes, allowing Austrian winemakers to sell cheaper versions of the region’s famous sweet wines.

Although the culprits were caught and no one was seriously injured, the antifreeze scandal severely impacted Austria’s reputation. Many countries, including Germany, outright banned the sale of Austrian wine, and it took Austria’s exports 15 years to fully recover. Today, many collectors are still a bit skittish about the region’s wines, worrying that they tend to be either too sweet or cheaply made. However, the best Austrian wines on the modern market are chasing after a well-crafted, dry, aromatic style instead. Rather than relying only on noble rot, Austria is beginning to embrace its terroir.

The first sign of change was when Waitrose, a high-end British supermarket, sold 53 percent more Austrian wine in 2013 than it had in previous years. Sales are up around the world, and Austria expects the value of its exports to increase by one-third in the next five years. This is due to the region’s increased marketing and winemaking efforts. Their wine regulations are now among the strictest in the world, requiring winemakers to carefully test their wines for residual sugar, additives, and alcohol levels. Due to these changes in methods and perception, collectors in the know are buying more Austrian wine than ever before, yet many are still unaware of the region’s hidden gems. Wine expert Guillaume Deglise says, “You see it in top restaurants in New York, Sydney, and London, but the consumer is not fully aware of the character.” He adds that Austria is the only country that produces all four colors of wine (red, white, rose, and orange), in addition to specialized styles like sparkling wine, making it an ideal investment option for collectors with diverse cellars.

How to Invest in the Best Austrian Wines

It can be difficult to invest in Austrian vintages because many winemakers produce only tiny batches of biodynamic wines on parcels as small as three or four rows in width–these wines are rare. For instance, it’s nearly impossible to find Burgenland wine in the U.S., even though this subregion crafts some of the best wines in the country. Thanks to Burgenland’s sunshine and loamy soil, winemakers craft rich, full-bodied red wines with distinctive minerality. In addition to delicious young reds, the region produces a collectible Ruster Ausbruch, a sweet dessert wine that is made even sweeter by the area’s dense humidity, which promotes noble rot growth. I recommend investing most heavily in Burgenland’s sweet wines to start, since they will cellar for ages. Save the reds for casual drinking.

While Austria’s red wines are testing well among critics in blind tastings, many of these wines haven’t yet been proven to stand the test of time. If you’re looking for a wine to lay down for several years or more, stick with the region’s white wine grapes, including Riesling, Chardonnay, and Muscat. A graceful yet powerful wine like the Alois Kracher Muskat Ottonel can last for more than 20 years in a cellar, and is expected to increase in value significantly, especially as Austrian wines increase in popularity. With Muscat and other dessert vintages, it’s best to only buy wines from years when noble rot was widespread, as these will most likely be worth the most in the future. I personally love 2015 and 2011 Austrian wines because the weather was warm enough to promote some intense fruit flavors. Jancis Robinson also notes that 2016 Austrian wine could be the best in recent memory for younger wines that aren’t meant to be cellared.

When in doubt, look to Germany to find out how to invest in the best Austrian wines. For instance, a great German Riesling is usually crisp, yet has some light peachy notes on top; you should seek out the same qualities in Austrian Riesling. Although these two countries differ from one another in many ways, their approach to winemaking is becoming increasingly similar, making it easy for seasoned collectors to spot the finest vintages.