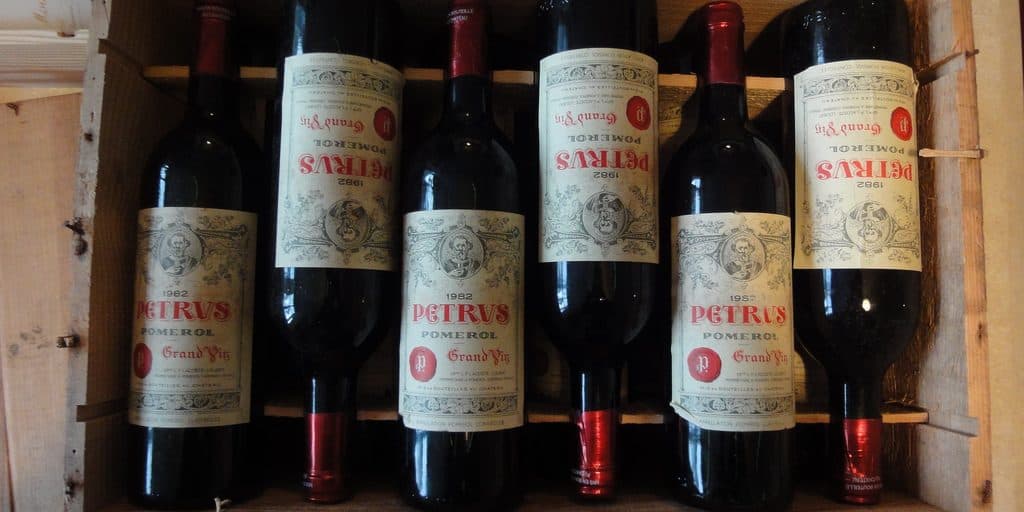 As a collector, you’re always on the hunt for the next “it” wine, and we want to help you find it. We’ve discovered and compiled the most essential wine trends from the fall quarter that will keep you ahead of the game this year, and we’ve looked into what’s happening in the global wine market, what’s likely to happen, and how it will affect you. This fall, we saw great sales numbers in Bordeaux, impressive wines from Oregon, and a thrilling harvest season across the globe. We hope this analysis arms you with what you need to know to make the smartest investments in the tastiest wines this year. 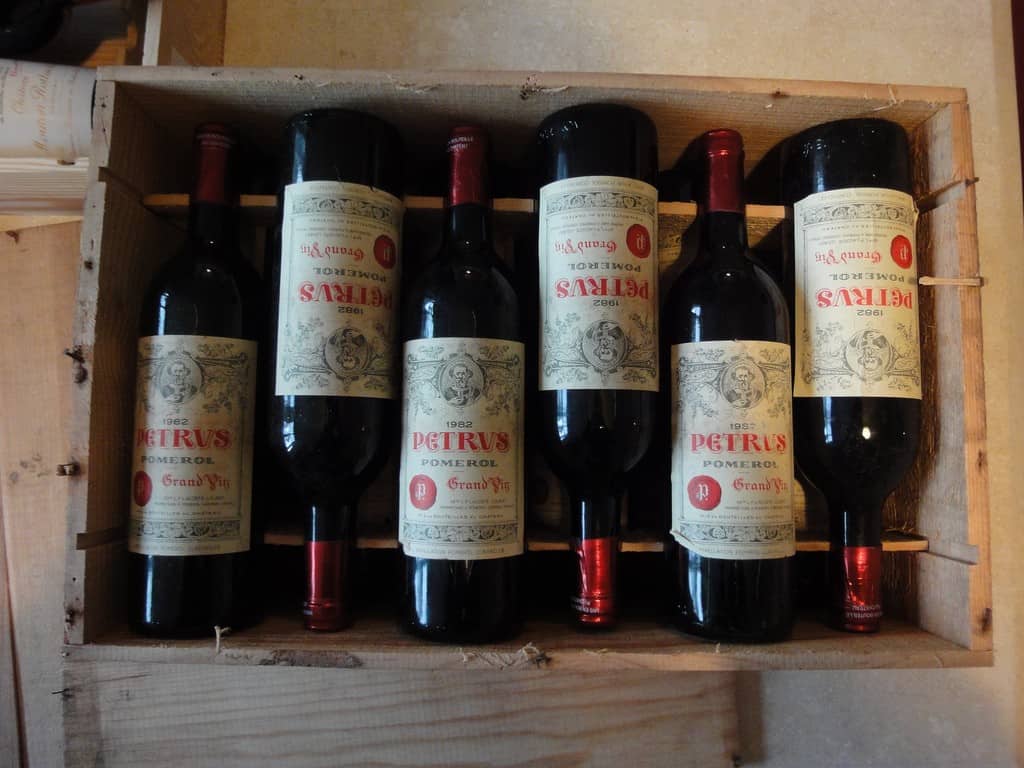 Over this past quarter, we pored through many wine market statistics and found some interesting trends that you can use to improve your wine collection. Here’s the bottom line for this quarter:

Both Bordeaux and Oregon emerged as victors in December. After years of disappointing sales and a handful of low-quality vintages, Bordeaux is finally coming back into the spotlight in 2016, and now will be the ideal time to invest in the top producers. Meanwhile, Oregon has seen a massive jump in sales over the past few months, and this trend is expected to continue well into 2017. In addition, you should think about investing in Champagne before the end of January to make the most out of its rise in popularity this quarter.

Here are a few important reminders now that the fall quarter has come to an end:

Top-Selling Wines at Vinfolio This Quarter

As you can glean from the graph above, the majority of bestsellers on the Vinfolio website this quarter were Bordeaux, specifically Pomerol. This should come as no surprise, since it is one of the most sought-after terroirs in the region, however, what is somewhat surprising is the recent popularity of older Le Pin vintages, as well as a surge in mid-2000s Petrus. These findings remind us that Petrus’ vintage quality was especially high in the mid-2000s, and since these wines have had at least 10 years to age, now is a great time to invest in them before their prices skyrocket. Le Pin’s 20-year-old vintages are also gaining momentum this quarter. With the estate’s expansion over the past few years, collectors are revisiting some of its older vintages, pre-expansion–this is a great opportunity to test newer and older wines side-by-side. It also proves that Bordeaux is still a viable investment option.

Burgundy’s Leroy was also popular this quarter, both for its 20-year vintages and its newer releases. This is excellent news for collectors who were worried about the region’s reputation following a bout of premox problems.

Finally, we are seeing plenty of Bollinger’s 2002 vintage. This is likely because collectors tend to invest more heavily in Champagne in preparation for the holidays, and because the 2002 was one of the best vintages of the decade for the estate.

According to Liv-Ex’s 2016 Power 100 (the bottles that rank highest overall in score, value, price, and number of bottles sold), we are indeed seeing more Bordeaux being traded worldwide than we were in 2015. A whopping nine out of ten top-ranking wines came from Bordeaux this quarter (DRC being the only exception). This mirrors our own findings for the top-selling wines at Vinfolio this quarter, and it tells collectors that Bordeaux is likely the most worthwhile investment at the moment. That’s because these wines are selling in higher numbers than they were this time last year, and their market value is surpassing even the top Burgundy producers.

You will want to consider buying these bottles now, while you can still get the best value for the price. If this trend continues, it will not only be more difficult to find some top-selling Bordeaux, but those bottles will be pricier up-front. Petrus, in particular, seems to be enjoying more time in the limelight, so now is probably the time to invest in this producer.

Here are the three wine regions that have grown the most on the market over the past quarter:

Italy’s recent increase in sales is actually due to a significant, unexpected drop in sales in October. It’s not clear why Italy’s sales were so low that month, but the drop didn’t last for long. Keep a close watch on Italy over the next few months; based on this quarter’s sales, we suspect the country will hold steady this year, neither significantly increasing nor decreasing.

As we found with the jump in sales for Bollinger, Champagne typically becomes more popular toward the end of the year. If you haven’t yet invested in Champagne, January is a good time to start, when there are still plenty of vintages on the market and prices are just beginning to dip. This time next year, you should have a collection that has significantly increased in value. I recommend holding onto any bottles you currently have until October or November 2017 before you resell them.

Oregon is the dark horse of 2016. Its Pinot Noir is not only earning high scores from critics, but the region is beginning to be taken seriously among collectors, causing it to increase in both sales and value. After the region earned top rankings from Wine Spectator in December, sales for Oregon Pinot Noir jumped by 9 percent, and this is a trend that will likely continue through 2017. The region is still too small to have a significant share of the international market, but collectors could see a bump in value for rare wines from producers like Beaux Freres. 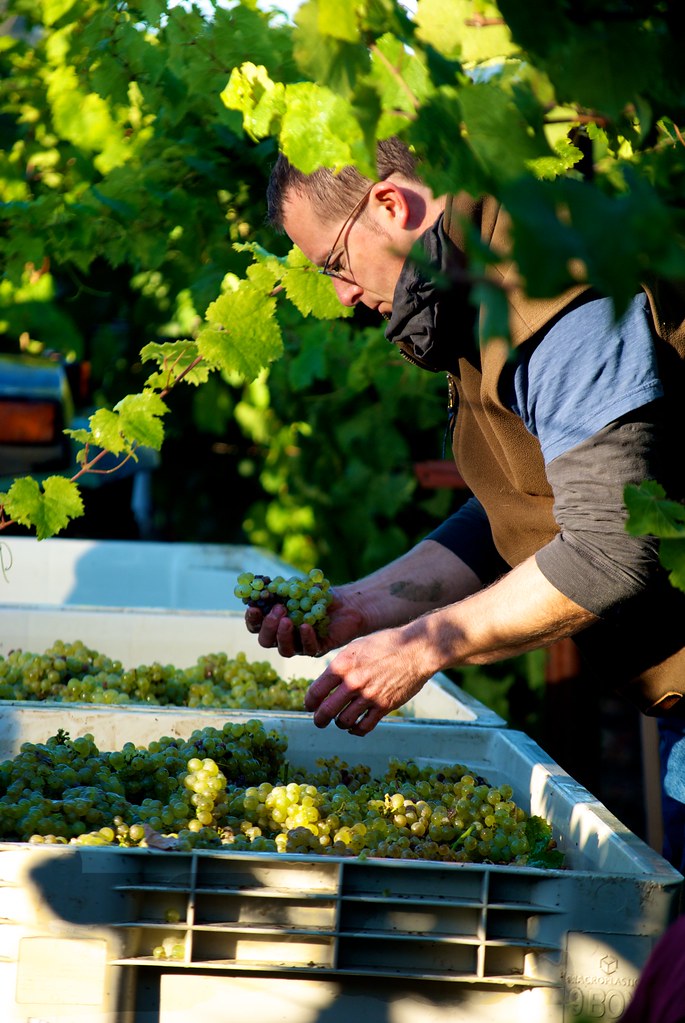 This quarter is all about the harvest results. Here’s how some of the most popular regions fared:

France: Burgundy’s major frost caused the lowest yields in recent history, but by the end of the harvest, the grapes appear to be healthy. Loire and Champagne also had early freezes in the spring that could impact the quality of the vintage. Bordeaux had a relatively calm growing season, however, a late summer drought might have made the 2016 vintage more alcohol-heavy than usual.

Australia: South Australia suffered from drought, whereas in the Hunter Valley, too much rain plagued the vines. The harvest was earlier than average across the country due to higher than usual temperatures, however, wine quality will vary dramatically between regions. Barossa and Eden have the highest-quality grapes so far.

Italy: Heavy rains made the harvest a bit of a gamble this year, however, most regions have reported excellent quality in their grapes so far. Barolo in particular has fared well, and winemakers are already comparing it to the legendary 1964.

After a major spring frost, Burgundy’s yields plummeted to near-historic lows. Chablis and Côte de Beaune were able to salvage many grapes by the end of the growing season, whereas Côte de Nuits, Côte Chalonnaise, and Mâconnais were hit much harder with poor weather. Although Burgundy yields are down as a whole, some regions were hit harder than others. Keep in mind that Côte de Nuits is reporting healthier grapes than Côte Chalonnaise and Maconnais, meaning that these wines will be rare but ultimately worthwhile. Beaujolais was the only region that came close to seeing average yields this year.

Drought made acidity levels low in Bordeaux’s grapes, which could make both red and white blends flabbier than usual. Merlot will likely be the standout grape of the 2016 harvest because it retained a good amount of acidity compared to other traditional Bordeaux grapes this year. By contrast, 2016 Cabernet Sauvignon grapes will vary in quality depending on when the winemakers harvested. If they picked the grapes early in the season, the wine will be more acidic, but less fruity. If they picked the grapes later in the season, the wines will taste somewhat flabby and lacking in acid. The best red blends are going to be more Merlot-heavy than usual, as the grape will add much-needed acidity and fruitiness to the wine.

Similarly, the best white Bordeaux of 2016 will likely have more Semillon than usual, since these also retained much-needed acidity. The large, acidic Semillon berries help to balance out the smaller, fruitier Sauvignon Blanc grapes this year.

In both 2014 and 2015, Piedmont harvested its grapes relatively early. In 2015, the harvest was especially early because warm weather forced winemakers to pluck their grapes before they lost too much acidity. Despite the early harvest, quality remained superb, producing rich wines. By comparison, Piedmont’s 2016 grapes were given almost a month longer to ripen. 2016 grapes grew slowly and fully, retaining more acidity than the wines of previous years. With a good balance between acidity and ripe fruit, 2016 might be an age-worthy vintage.

What Should Collectors Take Away from This Quarter’s Ups and Downs? 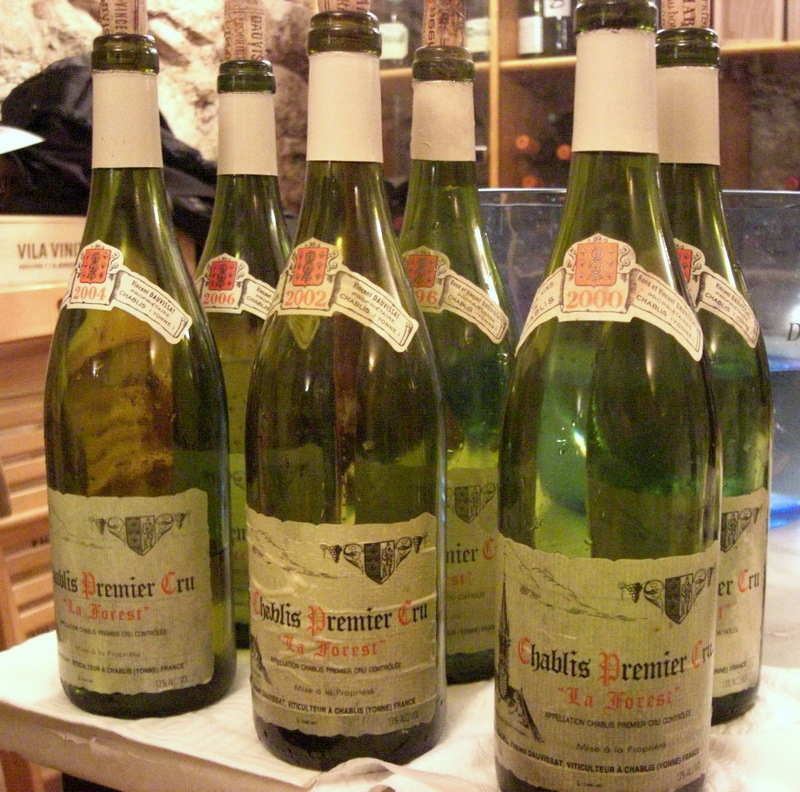 Overall, this quarter has seen more highs than lows on the wine market. Even struggling regions like Burgundy have nicely wrapped up their harvests by the end of the year, producing grapes that were healthier than expected. Here are a few tips on where to take your future investments:

Following a tough growing season in many parts of the world, reports from this past quarter have been like a salve. Early assessments show overall healthy grapes, and market values are up for regions like Champagne and Oregon. If last quarter’s steady upward trends continue, 2017 will be an excellent year for collectors.