How to Taste Polarizing Wines: Finding Unique and Funky Wines That Suit Your Palate 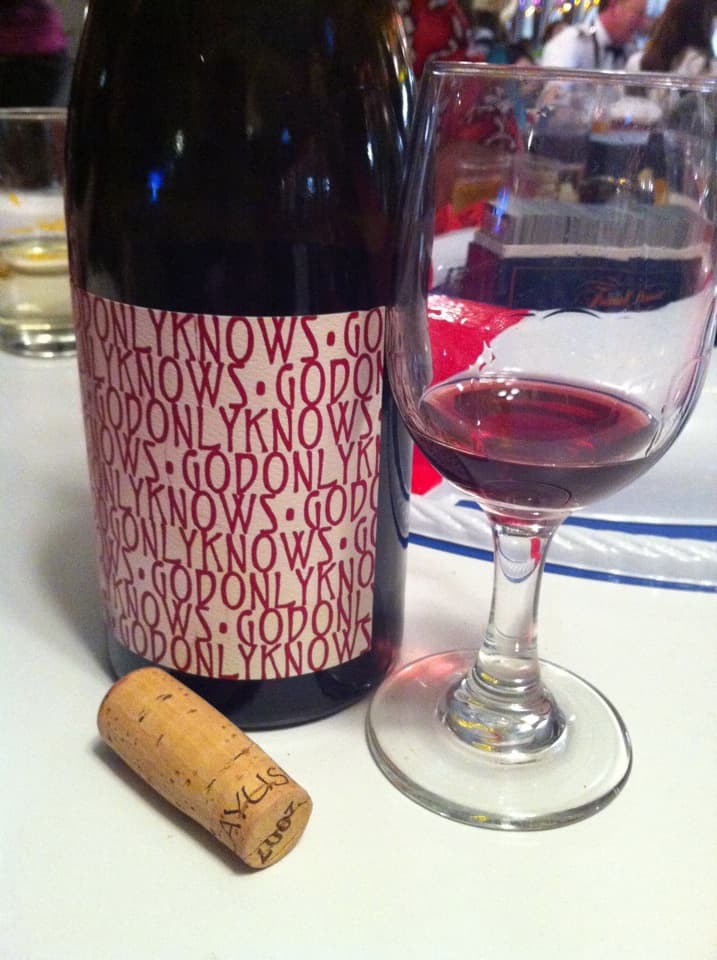 In 2009, a collector tried a delicious aged bottle of Cayuse from Washington, and immediately signed up for the mailing list. Years later, he finally cleared the list, but his excitement was short-lived. After buying two bottles of 7-year-old Armada and God Only Knows, he found their funky, earthy flavors far too overpowering. The collector could tell that the wines were technically well-made, but his palate simply couldn’t tolerate their strange, polarizing flavors. Self-proclaimed “funkaholics” adore this style of wine, while some other wine enthusiasts can’t stomach more than a sip. In this sense, Cayuse is a truly polarizing wine; it fills a narrow niche among collectors, rather than appealing to a wide range of palates. These types of wines can be a great addition to your cellar, as long as you know how to find ones that appeal to you.

What Are Polarizing Wines?

A polarizing wine is usually an extreme example of a particular flavor, aroma, or mouthfeel. For instance, Cayuse wines have an intense earthiness, with strong notes of herb and savory musk. This is in stark contrast to many other New World wines from the same area of Washington, which tend to be more fruit-forward. Another polarizing flavor might be intentional Brett notes in a wine. Non-fortified wines with more than 15 percent ABV (like Carlisle Zinfandel) can also be polarizing, as can the sage-like smell of Sauvignon Blanc from Australia. As long as the wine has a component that divides collectors’ opinions, it is a polarizing wine.

The Benefits of Niche Wines

Some collectors avoid polarizing wines because they don’t want to risk disappointment. However, some of the best collections I’ve seen consist of bottles that are riskier than their mainstream, blue-chip peers.  One collector I read about went to a blind tasting that served a bottle of Cayuse. The taster next to him said, “This one’s weird. Wines aren’t supposed to taste like this!” It was this quality that made the collector love the wines even more. He says, “I, for one, am thrilled that they don’t taste the way wine is ‘supposed’ to taste.” When you sample dozens, or even hundreds, of bottles every year, sometimes breaking out of the box to try something new can be refreshing. Filling your cellar with wines you enjoy is important, and you shouldn’t buy a wine just because a critic enjoys it, but sometimes a few polarizing wines is just what a palate or a wine collection needs.

The first time I tried a bottle of JJ Prum, I assumed we opened a bad bottle. The moment we popped the cork, the matchstick smell was overwhelming. As the wine sat in the open air for a moment, however, the smell slowly started to dissipate, and I later grew to love that initial blast of sulfur. It now reminds me of the wonderful bottles of Riesling I’ve had over the years. In order to have the same experience with polarizing wines–to learn to love them for their unique funkiness–you should first consider your current preferences, then use those to think outside of the box.

Find the Notes You Love

Are you a fan of fruit-forward wines, or earthy wines? Do you prefer light, low alcohol Pinot Noir, or bold, jammy Zinfandel? Your first step to tasting polarizing wines is to invest in a few bottles that represent the extreme end of your preferences. Be prepared for these flavors to overpower you. You’re not required to enjoy an ultra-jammy wine just because you typically like intense Cabs from California. Instead, come to the tasting with managed expectations, and let the wines themselves convince you to buy more. Some polarizing wines might be unbalanced or flawed, so it’s important to retain your high standards and avoid getting too absorbed in the hype surrounding the wine.

What’s interesting about polarizing wines is that they often don’t do well in blind tastings. That’s because they only appeal to a limited number of palates, and are competing with more traditional wines. If you try a Brett-heavy bottle alongside a delicate wine with notes of red fruit, that Brett-heavy bottle will taste like a monster. If you want to taste blindly to prevent your logical side from tricking your palate, taste like wines together. Try a group of polarizing wines that share the same extreme characteristic, and choose the one that appeals most to you.

Critics tend to love polarizing wines because they are so different from the thousands of wines that are released on the market every day. A critic can easily get sick of the same few popular wines, which is why they might gravitate toward a cult winery instead. However, you should never invest in a wine just because your favorite critic enjoys it. If you truly don’t enjoy the extreme flavors, there’s no reason to force yourself into staying on a winery’s mailing list simply because it’s difficult to clear the waiting list. The perfect unusual wine will taste as though it was custom-made with your palate in mind, even if other people can’t taste what you taste.