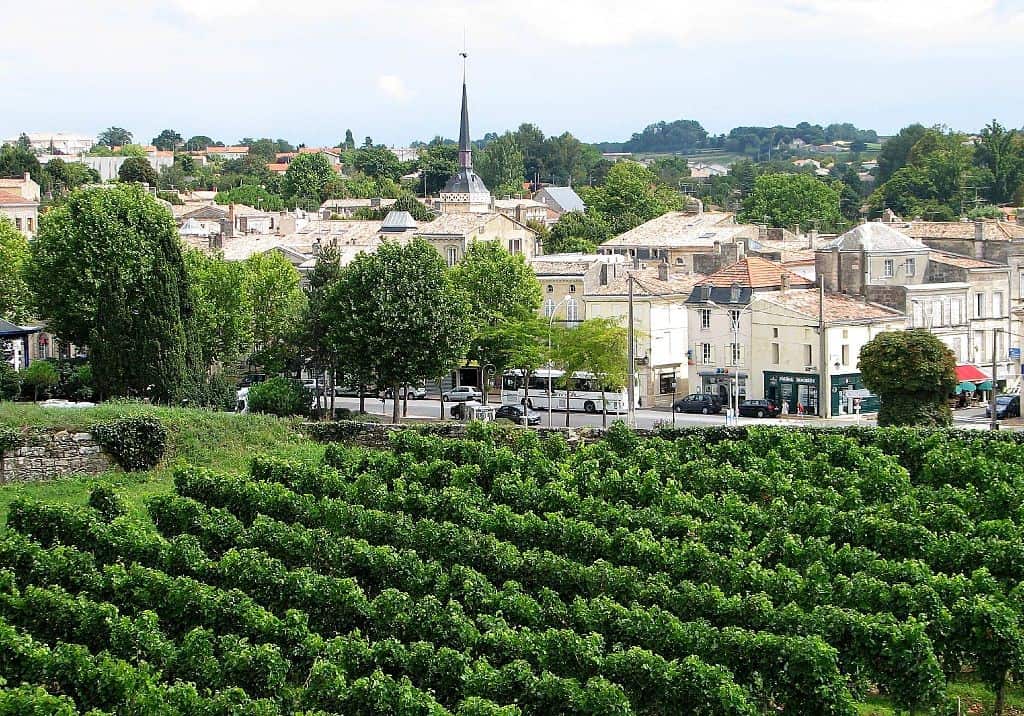 The words on nearly every collector’s lips this year are “2016 Bordeaux.” I haven’t seen collectors get this excited over a new Bordeaux vintage since the iconic 2009. During the past five years, many of my closest wine loving friends have complained that Bordeaux has become overpriced, and lacks the refinement of earlier vintages. Now that early Bordeaux 2016 vintage reports are coming to a close, these same friends are cautiously optimistic. The region has had an especially dry third and fourth quarter, meaning that the wines might be more aromatic and intense in flavor than usual. In other words, for the first time in years, Bordeaux could be a genuine bargain.

It’s All in the Soil

Before you get your allocations lined up, it’s important to know that clay-based soil was the secret to success for many winemakers in 2016. That’s because a warm summer followed by an exceptionally dry harvest required the vines to retain as much water as possible. Old vines with deep roots in clay or limestone-rich soil were able to tolerate the warmer conditions more easily (clay tends to lock in moisture better than gravel-heavy, sandy soil) and wines made from these grapes will likely be the most flavorful of the vintage. Comparatively, grapes grown in sandy soil, or those with young, shallow vine roots, will likely be under-watered and over-ripened.

The heaviest clay concentration is usually found in Pomerol, so I would recommend looking first to producers from this terroir, especially those which might have done especially well in last year’s weather, like Petrus (whose average vine age is at least 40 years old), Lafleur (which is frequently more acidic than many of its Pomerol peers), and l’Eglise-Clinet (for its ancient vines). Here are a few tips on how to invest in each producer, depending on your needs:

Invest in 2016 Petrus. Merlot, with its intense flavors and natural acidity, usually grows well in warm, dry conditions. According to one Bordeaux 2016 vintage report, Merlot thrived under last year’s heat, but the grapes still need a winemaker’s deft hand to ripen properly. Merlot grape skins are thinner than Cabernet Sauvignon, so winemakers had to be careful not to prune back the vine’s canopy too early. If they pruned early, the grapes would be exposed to direct sunlight for too long, causing wrinkling and splitting. Early reports suggest that Petrus was conservative in their pruning last summer, and that they are already expecting Merlot of magnificent quality.

For a wine with more bite…

Consider Lafleur’s red blends. The only potential problem with the 2016 vintage so far is that the grapes might lack some of the acidity found in wetter, cooler vintages. White Bordeaux, in particular, isn’t as superb this year as it has been in colder seasons because the acidity is too low. However, it seems that most red grapes like Merlot and Cabernet Sauvignon have retained enough acidity so far to create balanced wines. Lafleur also has an edge when it comes to acidity–unlike Petrus, this producer uses wooden barrels to develop the malic acid in its wines, which should give its 2016 blends a sharper edge. The woodsy flavors from the barrel should balance out the smooth, rich fruit–these wines won’t be pure fruit bombs.

For the best market value…

Seek out l’Eglise-Clinet. This lesser-known producer has some of the oldest vines in Bordeaux, which means its 2016 vintages will likely have retained enough water to produce thick, tannic grape skins. This estate’s quality has been consistent over the past decade, and the 2016 vintage could be its chance to outshine even Lafleur and Petrus. l’Eglise-Clinet wines are typically easier to find on the market than both of these estates, and usually sell at a lower price point. If you’re looking for a top-tier wine that sells for half the price of Petrus, now is the time to invest in this producer.

Comparing 2016 to Past Vintages

Winery owner Pascal Chatonnet says that it’s important to take the 2016 vintage at face value, rather than focusing too heavily on Bordeaux’s inconsistent past. He told Wine Spectator, “Comparing to other vintages, I can say 2016 is only like 2016.” If you’re expecting 2016 Bordeaux to follow 2015’s path, you might be disappointed; these two vintages are near polar opposites. The 2015 vintage had a dry early summer followed by a wet August, resulting in an early harvest. The 2016 had a relatively wet early summer followed by a long, dry heat and a late harvest. The vintages are likely to be back-to-back successes, but in different ways. The 2015 is silky and fresh, whereas the 2016 will likely be more intense and aromatic. Critics expect it to taste like a less acidic 2009.

Based on the Bordeaux 2016 vintage report so far, I recommend buying wine from this region quickly if you want to make an investment as it will likely be in high demand. While collectors were cautious about the 2015 following years of poor quality vintages in Bordeaux, now that they see Bordeaux is on the mend, the 2016 vintage could sell out quickly. In addition, EU market prices could change following Brexit. Collectors living in the United Kingdom, especially, would be prudent to invest in French-made wines before trade laws change, since French wine will likely become more expensive for UK citizens. In general, demand for en primeur red Bordeaux could be at a 10-year high this spring, which means you should have a list of your favorite producers ready within the next two months. The faster you can make an informed decision, the better your 2016 Bordeaux investments will be.