Where Are the Modern Wine-Loving Presidents? The Changing Drinking Habits of U.S. Presidents 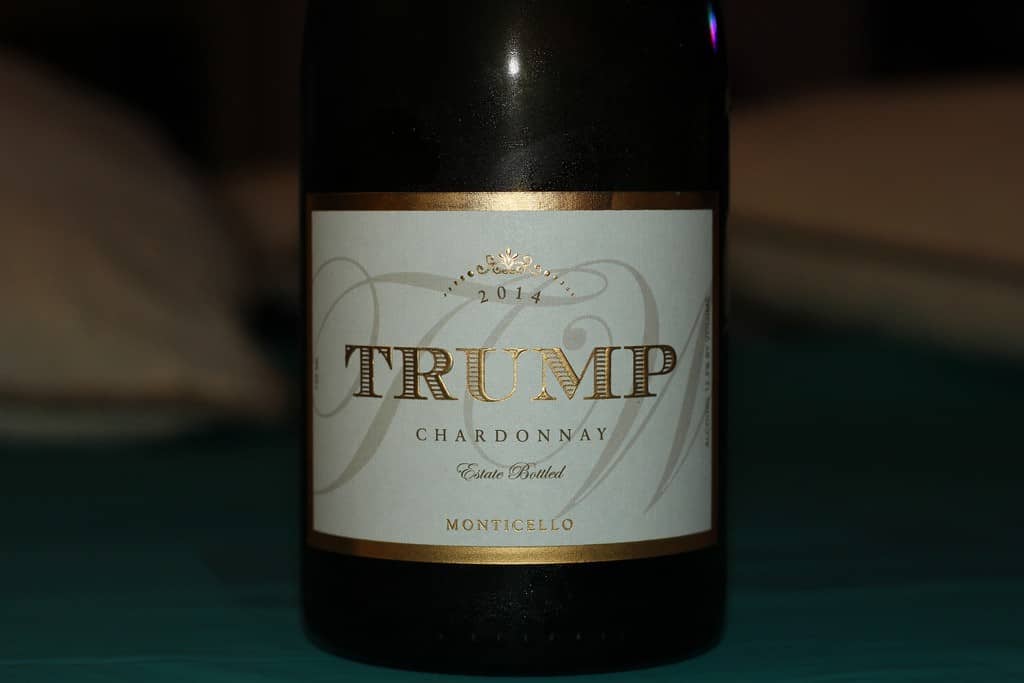 Just five years after George Washington became the first president of the United States, he bought six pipes (that’s 756 gallons) of Madeira wine. To say that Washington was a wine enthusiast is probably the understatement of the last two centuries. Even before the Revolutionary War, wine played an important, underlying role in the U.S. among the Founding Fathers.

However, times have changed. We arguably haven’t had a serious wine enthusiast in the White House since Ronald Reagan was in office. President-elect Donald Trump doesn’t even drink alcohol. Why are we seeing fewer wine-loving presidents in recent years, and what can this tell us about the evolving leadership styles of U.S. presidents? To find out, we need to start from the beginning.

Why did Washington and other Revolutionaries love vintage Madeira and Port so much?

In addition, drinking fortified wine like Madeira formed an unbreakable bond with France just when the United States needed it most. Benjamin Franklin would bring rare Madeira to France to persuade them into fighting alongside colonists against Britain. Later, Thomas Jefferson became the first ambassador of France, where he discovered his love of Bordeaux and Burgundy wine. Jefferson spent much time learning all he could about French wine and culture, and he gained a strong political ally in the process. Without his strong passion for French wine, we likely wouldn’t have the positive relationship with France that we enjoy today. Wine has a history of bringing cultures together for a common cause.

Decades after Jefferson’s presidency, most U.S. presidents continued to serve French wine in the White House. However, everything changed when Richard Nixon took office. He was the first president to serve California wine at a White House dinner party, and at the time, he was praised for showing patriotism for domestic wines. From that moment on, he set a precedent for all future U.S. leaders: serving domestic wine makes you appear more patriotic.

Ronald Reagan took this idea to heart. He refused to serve anything other than California wine in the White House, a decision that mirrored his presidential campaign focusing on American craftsmanship and workers. To serve a French wine would make him appear hypocritical. However, he also had a true, sincere love of California wine, from Iron Horse to Beaulieu Vineyard. By serving these wines in the White House, he brought more attention to California’s wine country and helped it gain the popularity that it holds today.

Why the Wine-Loving Presidents Slowly Disappeared

After it became customary to serve only U.S.-made wine in the White House, passion for wine declined overall among U.S. presidents. Part of the reason for this decline might have to do with a renewed sense of hyper-patriotism among politicians and many voters. Rather than using wine to boost cultural exchange and understanding between countries, wine became merely a tool, a measurement of patriotism. Presidents were given less freedom to choose the wines that they truly enjoyed, since serving anything other than a U.S.-made wine could be viewed as disloyal.

This problem only intensified after the United States declared war on Iraq in 2003. At the time, France refused to send military forces into the country, and as a result, some U.S. citizens viewed France negatively (remember “freedom fries”?). Even U.S. wine sellers experienced backlash against French wine and culture; wine shop owner Steve Silver says he was accused of being unpatriotic around this time because he still sold French wine in his shop. In this atmosphere, it became nearly impossible for U.S. presidents to express a love of international wines, and this has helped create a culture of isolationism in the U.S. as a whole.

The Problem with Wine As an Act of Patriotism

The unfortunate side effect of wine patriotism is that we are losing important ties to other nations and cultures. Wine brings people from different cultures together in unexpected ways, and by only focusing inward, modern presidents don’t always get the opportunity to make those small, seemingly insignificant diplomatic connections. Nearly every president since Reagan has served only domestic wines, and more out of obligation than a true love for the craft. For instance, Donald Trump has said that he hates alcohol, yet he owns a winery on U.S soil, even though he doesn’t drink any of it himself. Likewise, George W. Bush quit drinking, yet still served Silver Oak to his guests at special events.

Wine seems to have become a chore for U.S. presidents in recent years, rather than a passion. It’s now used more as a tool for proving a president’s patriotism than due to an appreciation for the beverage itself. Although this has led to some positive results in the past (Reagan boosted California winemakers, and Barack Obama brought attention to talented black winemakers during his presidency), it also rejects multiculturalism and even affects U.S. relations with other countries.

Looking to the Future

All’s not lost; we have seen firsthand how to successfully focus on both domestic and international wines in the White House. When Obama broke recent tradition by serving a Pezo do Rei Ribeira Sacra from Spain, he not only celebrated our long history with Spain, but he acknowledged Spanish immigrants currently living in the United States. The small gesture caused that particular wine’s popularity to skyrocket, and it opened a window into Spanish tradition and culture as a whole. As Robert Mondavi once said, “Wine is art. It’s culture. It’s the essence of civilization and the art of living.” Future presidents should remember the important role that wine has played in the founding of our country, and find a balance between wine patriotism and cultural open-mindedness. We can learn a great deal about other cultures simply by drinking their wines, and we can show other cultures that we’re willing to learn, and that they might have something worth teaching us.