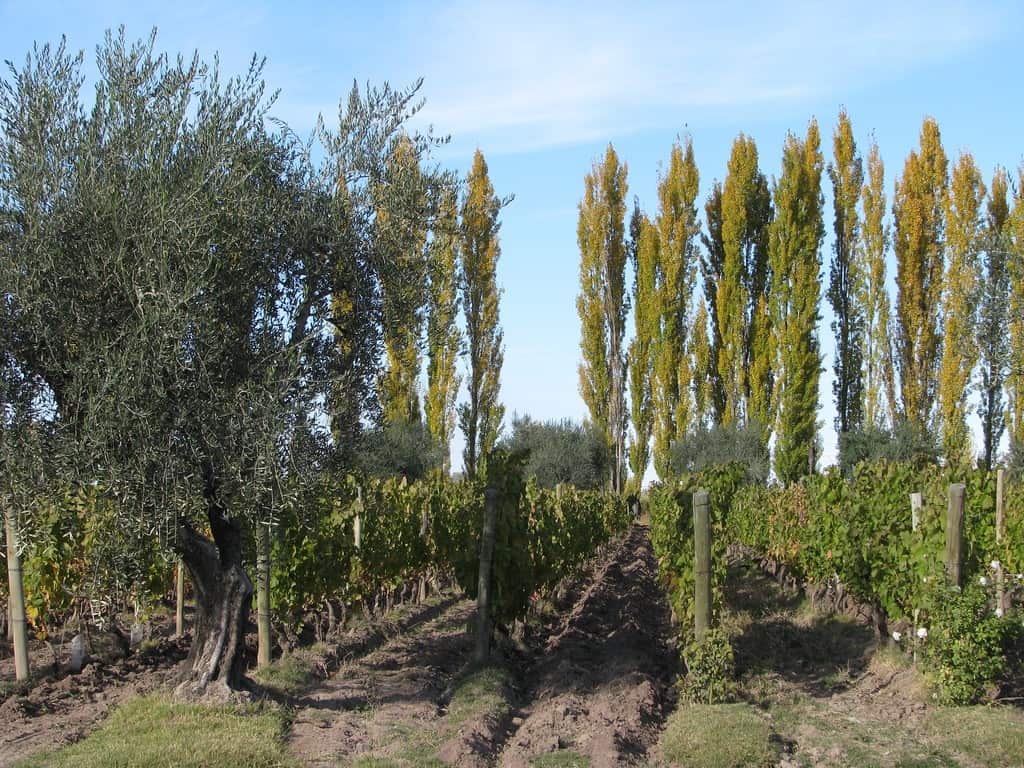 Argentinian Malbec was once too jammy and cheap to be collectible, but modern winemakers are bringing back a finessed quality to their wines. Image source: Flickr CC user Justin Otto

Early in my career, if you told me that I’d one day be buying up Argentinian Malbec by the case full, I’d have assumed you’d gone mad. Many of the Malbecs I’ve tried have managed to be both bold and bland all at once, with jammy fruit and no complexity. However, recent years have changed everything for me. I have found dozens of bottles of Argentinian Malbec that I not only love, but that I would consider keeping in my cellar for the long haul. There’s more to modern Malbec than cheap supermarkets will have you believe. Argentina is leading the way in a Malbec revolution, and you’ll want to take advantage of it before the market catches on.

A History of Argentinian Malbec

Like Pinot Noir in Oregon, Malbec didn’t originate in Argentina, yet the climate is nonetheless ideal for the grape. In 1852, the Argentine government hired a French wine expert named Michel A. Pouget to plant Malbec vines in the region, hoping that it would improve the country’s economic growth. Unlike Pinot Noir, which is finicky, Malbec is a chameleon, bending and shaping to its new environment. Experts assumed the vines would be easy to grow just about anywhere, yet they had no idea how perfect Argentina actually was for this grape. As Argentina started growing the new vines, experts quickly discovered that Malbec thrived in the country more so than in its homeland of France. Following a phylloxera outbreak in France in the late 1800s, Malbec vines died out and fell out of favor in Europe, while Argentina became the world’s largest Malbec producer. To this day, it’s the only region that still grows France’s original pre-phylloxera vine cuttings.

The country spent decades quietly producing gallons of Malbec, but it wasn’t until 2005 that Argentina’s wine exports truly took on a life of their own. Exports to the United States grew by as much as 40 percent per year every year until 2012, yet this massive market boom left little room for low-yield, finessed vintages. Instead, to meet the demands of mainstream drinkers, Argentina began specializing in unsubtle, jammy wines that were heavy in oak and other massive flavors. They wanted to craft wines that would appeal to the palates of California Cabernet Sauvignon drinkers, who often preferred bolder vintages. Wine critic Elin McCoy describes these wines as “slack-jawed big reds found hanging out in bad steakhouses and touted as $15 retail bargains.” Over the past five years, modern Argentine winemakers have been fighting back against this stereotype, producing wines that are refined and collectable.

Fruit bomb-type wines are falling out of favor among critics worldwide, and Argentinian Malbec is following suit. The problem with most Malbec in Argentina is that it’s made in the hottest, most arid areas of the country, specifically the heart of Mendoza. The climate produces wine that is naturally higher in alcohol (due to the increased sugars that come from constant sunlight) and relatively low in acidity, since rainfall is rare, which results in ‘flabby’ tasting wines This is why more producers are choosing to plant their vines in colder regions of the country, creeping closer and closer to the Andes mountain range. A colder, higher altitude gives these wines more acidity to counteract their sugars, and with relatively little rainfall, this acidity is possible without diluting down the concentrated flavors of the fruit. The result is a balanced, finessed wine that is less fruit-forward and much more spicy and complex than your average supermarket Malbec.

A Guide to Collectable Argentinian Malbec

To invest in high-end Argentinian Malbec, consider vintages that were grown in high altitudes first, as these will have the most acidity. The acidity will also help with aging–most Malbec won’t last in your cellar for much longer than a handful of years, but ultra-fine modern Malbec grown in high-altitude terroirs might age for as long as 10 years or more in some cases. Catena Zapata makes beautiful, age-worthy vintages from its relatively chilly Uco Valley vineyards, and I suggest investing primarily in their wines first. This estate is the perfect introduction to the finer side of Argentinian Malbec, and you can now sample three separate bottlings: Adrianna, Nicasia, and Malbec Argentino. The Malbec Argentino label is a blend of the Adrianna and Nicasia, and it’s an excellent example of what this estate is capable of creating. Since these vintages are worth anywhere from $200 to $300 per bottle, they’re also some of the only truly investable Malbecs that are likely to be worth a good deal more on the market in a few years than they are now.

Once you’ve sampled a few Catena Zapata labels and adjusted your palate to a finer, spicier style of Malbec, look into the country’s most sought-after vintages. Colder years like 2014 and 2011 tend to produce Malbec that is more aromatic. These are vintages that are well worth drinking in their youth, since they are sprightly and graceful. However, don’t expect these wines to last all that long in a cellar; they lack the essential alcohol content to get them over the five-year hump. The best vintages are 2013, 2009, and 2006, when the weather was dry and hot in the summer and relatively cool toward harvest. The 2009, in particular, is considered Argentina’s golden vintage, with a big diurnal shift that year that produced fruit of exceptional quality. Buy your 2009s now, and keep them in a cellar for at least another five years if you want to see what modern Argentinian Malbec can do. Judging from the 2009s I’ve already tasted, it will be an otherworldly experience.