Are Urban Wines Worth an Investment? Diversify Your Collection with Experimental Wines 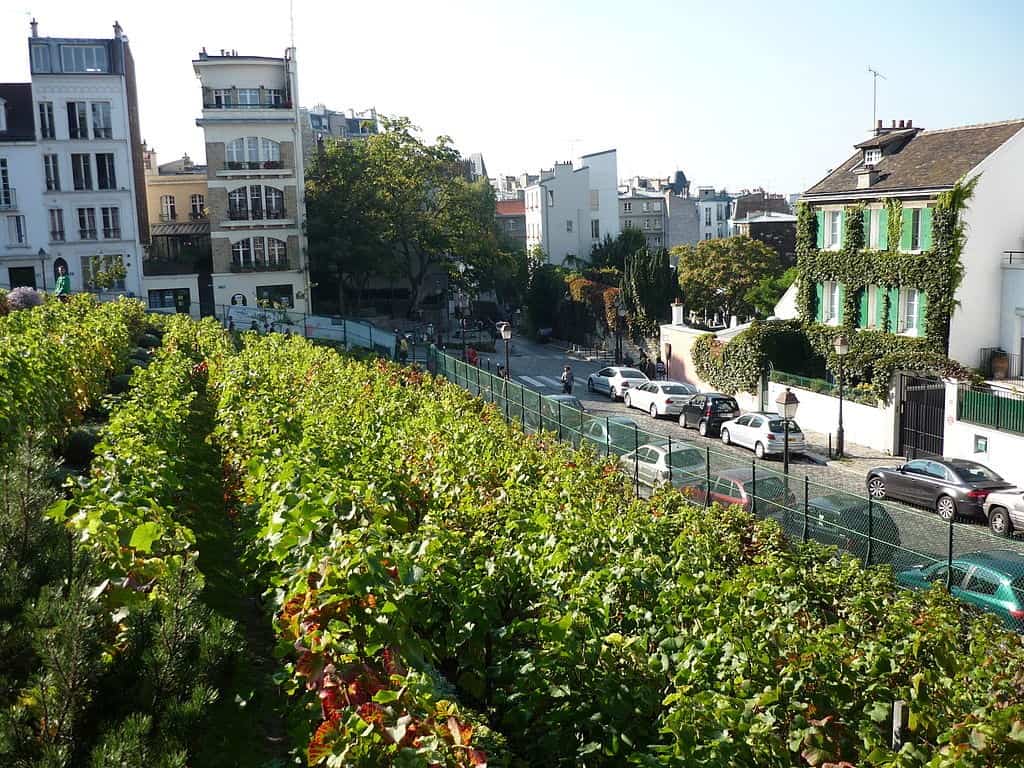 The first time I set foot in an urban winery, I admit that I was pretty skeptical. I’m a fan of traditional winemaking practices, and most of the wineries located in the heart of major cities tend to buck tradition a bit–they aren’t regulated by the same AOC or AVA rules as they are in the country. However, when I tried some of these wines myself, I found that this rule bending is an urban winery’s greatest strength. Urban wines are often downright delicious and unlike anything you already have in your cellar. Because of their unpredictability, though, making a successful investment in urban wine requires research, patience, and a wide-open mind.

What Are Urban Wines?

There are two kinds of urban wineries: those which grow their own grapes and those which buy grapes from rural areas to process in the city. Major cities don’t usually have the space available to plant vineyards, which is why you’ll only rarely see wines made entirely in a city from scratch. Winemakers who buy their grapes from other locations can focus on the wine itself and have the freedom to choose the best grapes on the market. These are the most investable urban wines as they will likely cellar longer due to higher grape quality.

Urban wineries are exploding in popularity, and nearly every hip major city now has at least one within its borders. The poster child for this trend is the city of Portland, Oregon, which houses a cluster of them in the city’s hippest neighborhoods. Big names include Teutonic Wine Company (known for Pinot Gris and Riesling), Hip Chicks Do Wine (specializing in rosé), and Bow & Arrow (a Gamay-focused winery). If that seems like a wide list of varietals, that’s sort of the point. Many of these New World urban wineries are trying to capture the attention of collectors with unusual, experimental vintages that you won’t find in wine country.

In response to globalization, more collectors are interested in trying experimental wines from around the world, which is partly why we’re seeing more urban wineries than ever before. International laws are also changing to accommodate these wineries. In the EU, a new law was passed last year that allowed wineries in cities such as Paris to grow more grapes and sell the resulting wine. Before this law was passed, winemakers could grow grapes within city limits, but they couldn’t sell wine made from those grapes. Due to changing laws like these, we’re starting to see more of these wineries in major European cities in addition to New World offerings.

The Benefits of Urban Wines

Urban wines have a major leg up on rural wines in one way: experimentation. A perfect example of this is Oregon’s Southeast Wine Collective, which hires budding young winemakers who want to start their own labels. They play with skin contact in white wines and use new sulfite-free preservative techniques. These are winemaking styles that carry a great deal of risk, and this risk is often too much for established wineries outside of the city to take on. Unlike many urban winemakers, those in the country often grow, make, and sell their own wine from scratch, which means they’re less likely to experiment too heavily. An experiment gone awry means the winery will make little or no money that year, which many wineries can’t afford. By contrast, urban winemakers usually buy or grow grapes in smaller batches, and as a result, they have more freedom to try new things. If a technique doesn’t work out, their loss isn’t as massive. Experimentation like this not only improves your own collection by diversifying it,but also shows other winemakers what is possible, which results in better-quality wines everywhere. Urban wines are the laboratories of the wine world.

Before you buy a dozen cases of urban wine, remember that some of these wines have serious flaws. Due to the experimental nature of urban wineries, some vintages will be better than others. You should only consider investing in urban wines if you’re looking for something unusual to drink. It’s too early to make much of a profit off these wines. This is partially because urban wineries are, by and large, less interested in market trends and more interested in the wine itself. For example, in Oregon, Pinot Noir reigns supreme, and the state has perfect growing conditions for the grape. You’ll find some urban Pinot Noir, yet many urban wineries choose to focus on other varietals, like Portland’s Bow & Arrow, which grows the less-popular Gamay grape.

The best urban wines will be those made from grapes grown in top terroirs outside of the city and processed within city limits. These wines have the best chance of aging long-term in a cellar. In general, if you’re looking for an age-worthy urban wine, stick with varietals that have natural aging potential (like Pinot Noir or Cabernet Sauvignon), and research whether the urban winemaker wanted to make a wine that could cellar. Many wineries, especially experimental ones, are more interested in making delicious short-term wines, which is why I recommend sampling urban wines ahead of time to ensure their quality is up to par. Most urban wineries have an open tasting room, so take full advantage of this if you’re serious about buying urban wines.