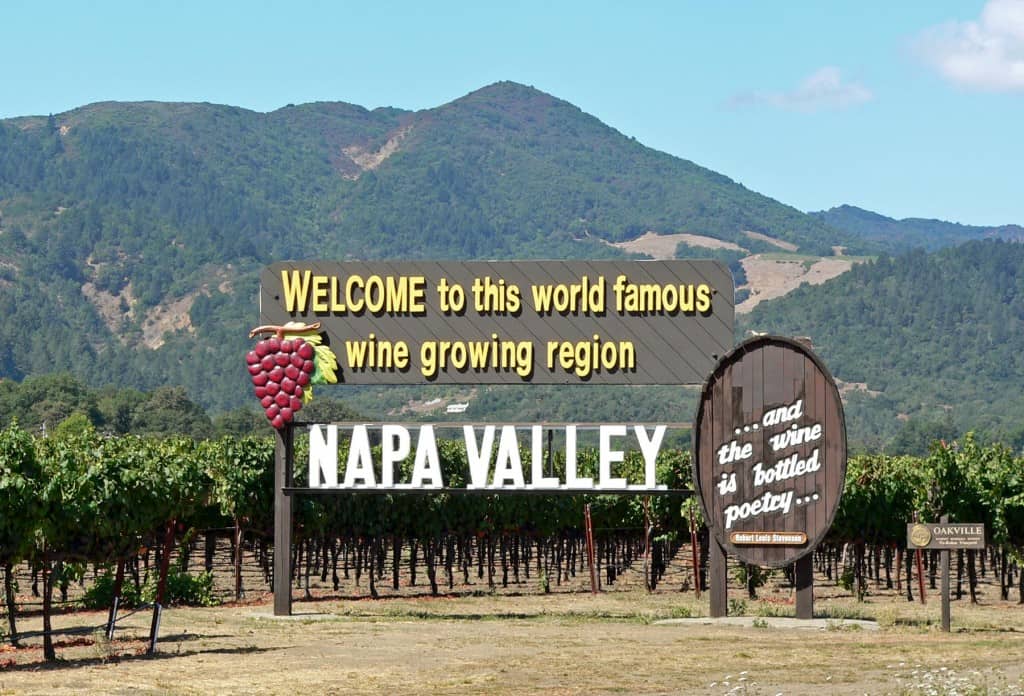 We lost a wine icon this year. Margrit Mondavi passed away from cancer on September 2, 2016, and although she is no longer with us, she leaves behind a long legacy that will ripple through California’s wine industry for decades.

My father-in-law remembers the first time he met Margrit Mondavi. “She was magnanimous and sharp as a tack,” he said. “You couldn’t ignore her when she walked into a room.” Her intelligence and deep knowledge of art made Robert Mondavi Winery culturally iconic; her marketing skills transformed the way we think about not only Mondavi wines, but California wines as a whole. With her connections to the art world and her strong belief in the refinement of California wines, she forced wine critics to take Napa Valley seriously for the first time, which impacted winemakers and collectors alike.

Margrit Mondavi (born Margrit Kellenberger) always had her feet firmly planted in both the wine market and the fine arts scene. She originally grew up in Switzerland, but she spent most of her young adult life traveling around the world, stopping over in places like Japan and France. Through this experience, she befriended artists in every medium imaginable, from opera singers to painters to actors. Eventually her travels took her to Napa Valley, where she met the Mondavi family, who owned Charles Krug Winery. She became Napa’s first female wine tour guide for the estate. When Robert Mondavi broke away from Krug to start his own estate, Margrit joined him as head of public relations in 1967. The two later got married in 1980.

In the 1960s, Margrit came up with an ingenious plan to put the new winery on the map: she appealed to her artistic peers. Her theory was that wine and art are intertwined, and that by marketing the wine to art lovers, the Mondavi name would become synonymous with culture and fashionable taste. Originally, Robert Mondavi had little interest in the art world. Margrit said, “I schlepped him to his first opera–believe me, it was hard to keep him there for three hours. The next year, he wanted to have a subscription.” With Robert now on board, she hosted summer music festivals at the estate and invited some of the biggest movers and shakers of the art world to sample the winery’s vintages, from painter Richard Diebenkorn to artist Wayne Thiebaud. At the time, few had thought to invite the California art world into the wine market, and this era marks the first cultural revolution for New World wines.

Before Margrit Mondavi started her art-fueled PR campaign, Napa Valley wasn’t the tourist destination it is today. Most serious wine collectors (even Americans) were more interested in Bordeaux and Burgundy than they were in California, since these regions of France had rich, centuries-long histories in wine. Margrit took a page from the lauded French chateaus; the state of California might only be about a century old, but she was going to pack as much culture as she could into the winery so that the estate would be impossible for critics to ignore. By bringing in celebrities, she created a hype bubble around Mondavi, and soon, the winery was on the lips of winemakers as far away as Rhone. Later, in the Paris Wine Tasting of 1976, California wines beat out wines from French regions in a series of blind tastings. Napa Valley became the wine world’s new “it” region, and Mondavi Winery attracted even more attention as a result.

Since Old World wines had a market monopoly for centuries, Napa Valley was in an uphill battle for recognition in the 1960s and 1970s. Without visionaries like Margrit Mondavi pushing for attention, it would have taken much longer for California to earn its deserved reputation as a fine wine region. As we have seen with high-quality Pinot Noir from Oregon, even if the wine is superb, it can take decades for critics to take notice and for collectors to take a region seriously. Collectors generally play it safe, only investing in age-worthy wines that have guaranteed market value. Today, Napa Valley has more than a handful of valuable cult wines that are worth just as much as top-tier Bordeaux on the market, all because marketers like Mondavi worked long hours to push Napa into the spotlight.

In addition to her influence on Napa’s reputation, Mondavi proved that you can make more than one style of wine on the same estate without alienating serious collectors. Robert Mondavi Winery sells drinkable, affordable wines, but they also have plenty of collectible vintages that interest serious collectors, especially from their Reserve line of wines, like Cabernet Sauvignon Reserve. Even when you buy non-collectible wine from Mondavi, you still get the impression of artful techniques and quality. Margrit wanted to showcase the artfulness of every bottle, whether it cost $30 or $300.

Collectors should think of wine as Margrit did: it is ultimately an expression of passion and love. It’s important to step back from the statistics of the bottles in your collection and appreciate the art that goes into these vintages. When you remember this, you’re more likely to enjoy your collection without stressing over its market value. As Margrit proved in her lifetime, a wine collection is meant to bring you pure joy.