Wine Bottle Sizes from Magnum to Melchizedek: When Should Collectors Give Large Format Bottles a Try? 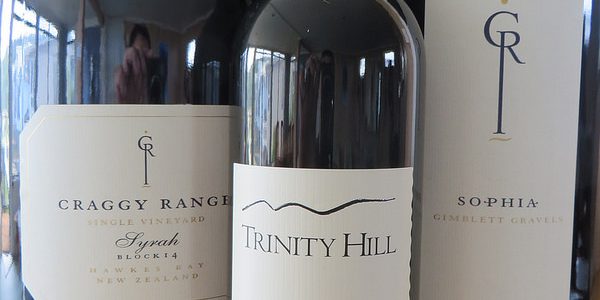 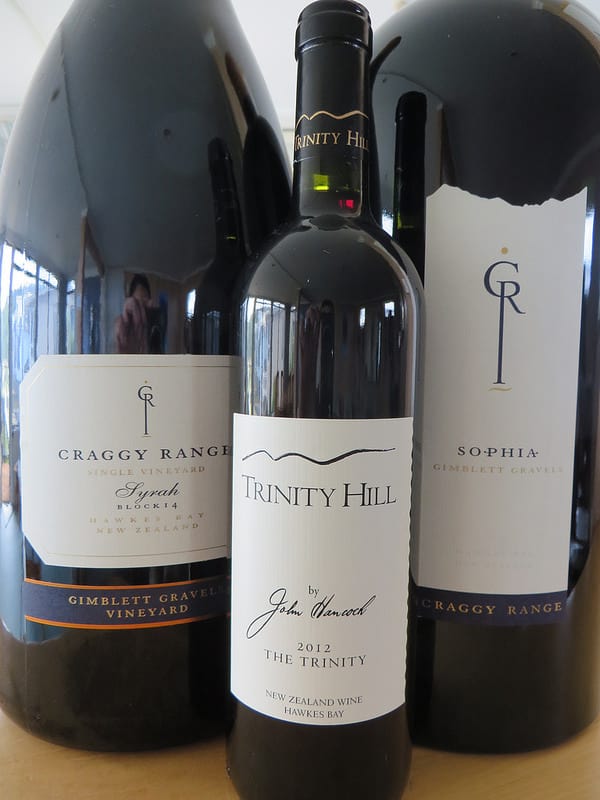 Portland-based collector Dave Smith used to be the proud owner of an almost mythical Melchizedek Champagne bottle, which held a whopping 30 liters of wine. Only 20 of these large-format bottles are made every year, so you can imagine Smith’s shock and disappointment when, one day, his Melchizedek exploded. No one knows for sure why Smith’s bottle spontaneously combusted; security footage from his cellar shows it resting peacefully in its case, and moments later, breaking free from its wooden home and propelling toward the ceiling.

Massive explosions are just one of many problems collectors have to deal with when they buy gigantic bottles of wine; in some cases, the bottles are so huge that it takes a special wine cradle just to pour them into glasses. It begs the question: why do collectors invest in the biggest wine bottle sizes, and should this practice continue?

From Split to Nebuchadnezzar

Wine bottle sizes range from the minute 187.5 ml Split, which holds just enough sparkling wine for a glassful, to the gargantuan Nebuchadnezzar, which holds 15 liters (equal to 20 standard 750 ml bottles). The Melchizedek is twice the size of the Nebuchadnezzar, but it is rarely made since few collectors are interested in keeping 30 liters of wine in a single bottle. Most wine sold at auction are 750 ml standard bottles or Magnums, which are twice the size of a standard bottle. Because they are a rarity on the market, large-format bottles are usually worth more than standards. Auction houses and retailers typically love to sell anything larger than a Jeroboam (4.5 liters) since few of these bottles are made, they look impressive on an auction shelf, and they usually age better than standard bottles.

How well large-format bottles age is up for debate. In the mid-1700s, when the first big wine bottles were made, winemakers initially put wine in larger bottles because they thought the wine looked more appetizing that way. It was only later that they discovered that the wine inside actually aged more slowly than wine in smaller bottles. Generally, this is still true, but that’s only if the bottle’s seal is perfect. Supposing that a large bottle of wine has a perfectly-shaped cork, you’ll find less ullage in a large bottle than in a small bottle. Ullage is the space between the wine and the bottom of the cork, and in large bottles, very little air creeps into the bottle over time because the glass is usually thick and the pressure from the wine inside keeps air out. This means less oxidation, slower aging, and less spoilage.

What Happens If a Bottle is Too Large?

It might seem like it’s in your best interest to buy as many Nebuchadnezzars and Melchizedeks as you can, but large format bottles aren’t without their flaws. We already mentioned that huge Champagne bottles can explode for seemingly no reason, and this actually used to be a common occurrence. In the past, Champagne bottles were thinner than they are today, and pressure inside of the bottle would push against the fragile glass until it couldn’t hold it together any longer. A standard bottle of Champagne puts 11 pounds of pressure on every square centimeter of glass. When the amount of Champagne inside of a bottle increases, so does the pressure, sometimes with explosive results. In addition, when giant bottles explode, they cause far more damage than standard bottles, so you put your other bottles at risk when you store them next to one another.

Most wineries have to customize corks to fit larger bottles, and this inherently adds risk. If the cork size is off by even a few millimeters, air will leak into the bottle, and the wine will quickly spoil. A wine’s age is only as good as its cork. In general, this is one of the greatest problems with large bottles: when anything goes wrong, more wine can spoil than in a standard bottle. If you also paid more for the larger bottle, any spoilage will tank your hefty investment. It’s the wine collector’s equivalent of putting all of your eggs in one basket. A more minor, but frequently overlooked, problem is storage. Unless you have plenty of space already designed for large bottles in your cellar, you’ll likely need to store them in a professional warehouse.

The Best Wine Bottle Sizes for Your Collection

Should you invest in large bottle sizes for your cellar? The answer depends on your patience. If you’re a collector who wants to age a special wine under the best possible conditions, and you have at least 30 years to wait, buying a large format bottle might be your best investment choice. You won’t be able to drink your bottle anytime soon, especially if you’re buying a relatively new vintage, but the good news is that as long as you keep your large format bottles under safe storage conditions, they are usually hardier than their smaller peers. The thick glass can protect the wine from becoming cooked, since it naturally insulates and regulates the temperature inside of the bottle, and the wine ages with a complexity that you usually find in long barrel aging. Because the wine is exposed to less air and ages more slowly, critics say that these wines are actually more complex than the same wine in standard bottles.

Stick with Magnums, Jeroboams, and Imperials if you want large bottles that are still manageable. You can invest in larger sizes than these, but be aware that storing and moving them is going to be much more difficult. Many collectors have had success buying large bottles, keeping them for about 10 years, then reselling them to a new owner for a profit. Whether you’re looking for a bottle that will last your entire lifetime, or you want a great display wine for your cellar to show off over the next decade, big bottles might be the perfect addition to your cellar.

With over a decade of experience in the wine industry, Derek Cienfuegos serves as Director of Collector Services at Vinfolio. During his tenure at Vinfolio, he has had the good fortune to work with some of the most distinguished wine collections in the country. Trained in wine production, Derek spent many years making wines commercially for some of Sonoma’s top producers. In addition, he has designed, opened, and managed two wine bars in San Francisco.

Your Guide to the Langhe Wine Region
February 26, 2021
SEARCH
RECENT POSTS
SIGN UP FOR OUR WINE OFFERS