Hidden Gem of the Month: 2005 Cheval Blanc Offers the Best Wine Investment for Your Money 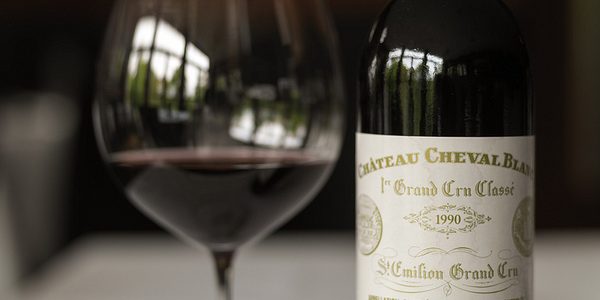 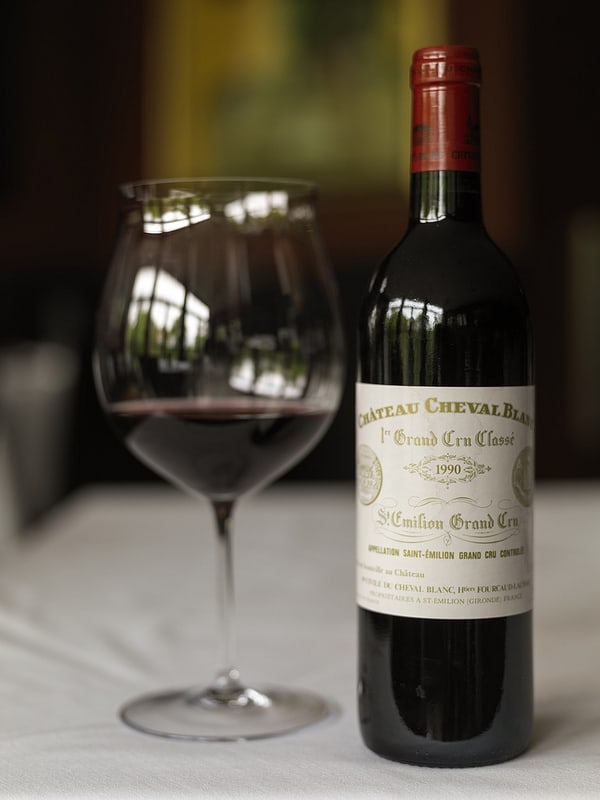 In the film Sideways, a character muses, “You know, the day you open a ‘61 Cheval Blanc…that’s the special occasion.” The main character in the film is obsessed with 1961 Cheval Blanc, and for good reason; in its best vintages, it’s one of the finest wines in the world. But the 2005 Cheval Blanc received even higher ratings than that lauded bottle of 1961 from the film. The 2005 is widely considered one of the best vintages released on the estate since 1921, and because it is still relatively young, it’s the perfect investment opportunity for a serious collector. You can expect to get a huge return on this wine over the next 10 years thanks to its high quality and huge market growth.

Gorgeous Weather Made the 2005 Legendary

Why does the 2005 vintage stand out from its peers? To start, Bordeaux had incredible weather that’s been called one of the finest growing seasons of the decade. Robert Parker takes it even further, saying that 2005 Bordeaux is “one of the most singular years of the past five decades.” Spring in 2005 was mild and sunny, leading into an equally sunny, dry summer. The heat was prominent, but it wasn’t so hot that it threatened to raisin the grapes. Short spurts of rain refreshed the vines at the perfect moments. In fact, winemakers didn’t have to intervene with the vines much at all. During the 2005 harvest, winemakers plucked grapes from the vines at their leisure, as there were none of the late summer storms that sometimes plague the region.

The final blend on the 2005 Cheval Blanc is 50 percent Merlot and 50 percent Cabernet Franc; most Bordeaux vintages have slightly more Merlot than Cabernet Franc, but because the weather was ideal, they were able to include the best of both grapes in equal measure. Critics consistently give the 2005 perfect and near-perfect scores. When James Suckling tried the 2005, he noted its incredible nose, saying, “It’s pretty much perfect.” The only caveat, he explained, is that you’ll want to leave this wine in the cellar until at least 2020 to let the flavors fully perfect themselves. Both Antonio Galloni and Robert Parker gave the 2005 perfect scores, with Parker saying, “I don’t mean to gush, but it is super-intense, rich and just so meticulously crafted!” Galloni was equally charmed by the vintage, saying, “When we first opened the 2005, I thought it might very well be the wine of the night. A few hours later, it was every bit as impressive.” If you’re looking for a wine for your collection that leaves wine lovers spellbound, this is your ideal vintage.

Taste and quality alone are enough to make the 2005 Cheval Blanc worthy of a space in your cellar, even if it were worth nothing on the secondary market; however, this is also a vintage that’s shown fantastic price appreciation over the past few years. Today, bottles of 2005 sell for an average of $9,000 per case, or about $750 per bottle. As these bottles reach peak drinking age, the price is expected to increase significantly, especially since some bottles are already starting to sell for $1,000 or more.

When you compare the 2005 against other fine Cheval Blanc vintages, it’s easy to see why the 2005 is a great investment. The price of 2010 Cheval Blanc is almost double the price of 2005, yet many critics say that the 2005 is the superior wine. Newer vintages from Bordeaux, like the 2010, have been impacted by the Bordeaux price bubble, in which Chinese collectors bought up as many bottles from the region as possible, paying exorbitant prices for them in the process. To get the best return on investment, consider buying older Cheval Blanc vintages that you can resell 10 years from now.

Still in Its Relative Youth

While older Cheval Blanc vintages are typically cheaper overall compared to newer vintages impacted by the bubble, you shouldn’t necessarily invest in the oldest bottles you can find. The 2005 is the perfect age for collectors who plan on reselling bottles later. It’s old enough that it will reach its peak sometime in the next 10 years or less, yet it’s young enough that you’ll make more money the longer you hold onto it, as it hasn’t yet reached its peak.

Most wine critics say this vintage is wonderful to drink now, but if you wait until 2020 or 2025, this wine will become legendary. When you buy 2005 Cheval Blanc, you get a choice that few collectors have: whether you drink it now or 10 years from now, it’ll be a fantastic experience.