Hidden Gem of the Month: 2011 Jamet Cote-Rotie Is a Silky Rhone Drinkable at Any Age 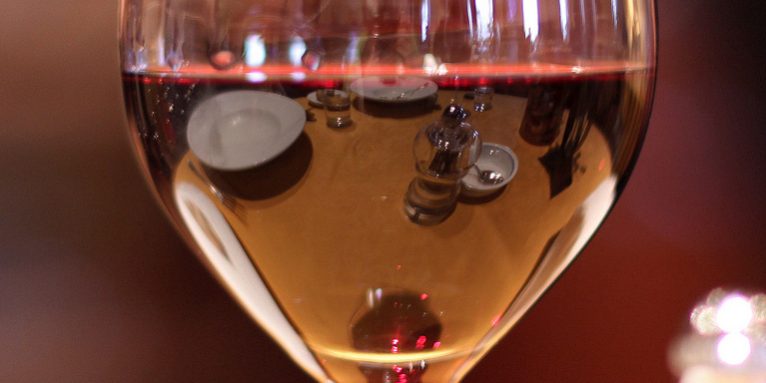 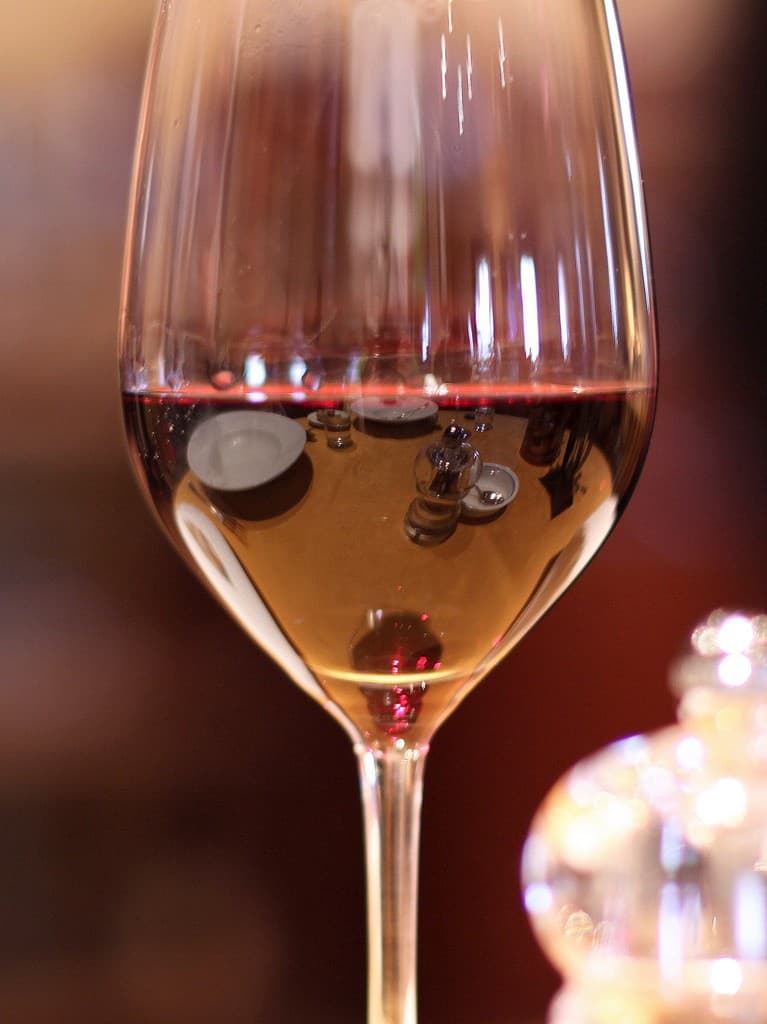 2011 Jamet Cote-Rotie is an approachable vintage that can be drunk young or after a few more years in the cellar. Image source: Flickr CC user Jenny Downing

Rhone wine expert John Livingstone-Learmonth isn’t easy to impress, yet when he talks about Jamet, he gushes, “A lot of people would give their right arm to possess even a fraction of this family’s vineyards.” For decades now, Jamet has produced the Rhone wines with greater complexity and depth of flavor than many other estates in the region. Even in times of hardship, Jamet’s wines are always fruity, spicy, and full of aromatics, earning them high scores from the toughest critics. What makes 2011 Jamet Cote-Rotie stand out is a silkiness unlike many other recent Jamet vintages on the market. The 2011 vintage is notoriously difficult to find, and despite its brilliant quality, it doesn’t get nearly as much attention it deserves.

Finding the Right Balance of Oak

When wine enthusiast Victoria James first tried Jamet’s 2011 and 2010 vintages on the same day, she noticed that both of the wines had that classic oak flavor that’s a staple of all fine Rhone blends, yet the 2011 Jamet has a distinctively subtle oak compared to other, more intensely woody Rhone wines. The vintage was aged in 20 percent new French oak for two years, which is likely why it tastes less like oak than vintages aged in 100 percent new oak for a longer period of time. This might be why so many critics and collectors love Jamet: it consistently expresses the traditions of Rhone, like oaking, without tasting like every other wine in the region. Every year, Jamet’s winemakers decide how many grapes to de-stem according to what the weather was like. These kinds of small, careful decisions result in wines crafted in a custom, rather than cookie-cutter, way. It’s not enough for Jamet to use the same techniques–even good techniques–over and over without considering the grape’s needs.

Because Jamet customizes the winemaking process to carefully, James and other critics find that odd temperature swings rarely, if ever, result in bad Jamet wine. Although the weather in 2011 was strange, James says this vintage has “plush and mature fruit” that defied its growing conditions. First, spring was far too hot that year, which made the grapes flower early, and as July approached, the weather took a turn for the damp and cold. By August, things were heating up, yet in September, rainstorms diluted many northern Rhone grapes. When Jancis Robinson tried Rhone’s 2011 batches, she says. “I felt guilty this time that I could not summon up widespread enthusiasm for the 2011 vintage in the southern Rhone.” However, she notes that “In the north, things are different,” pointing out that Jamet was able to beautifully navigate the spastic weather. Rather than becoming diluted, the normally-intense Jamet became softer and more silky, meaning you can drink it young or old.

Whether you’re interested in drinking a fine Rhone vintage now, or you prefer to keep it in storage over the next decade, 2011 Jamet is an excellent choice. It might not have quite as much lasting power in your cellar as the more intense 2012 vintage, but critic Jeb Dunnuck says the wine will easily make it to 2026, offering you at least 10 years to decide what to do with it. Since this is a medium to full-bodied wine that has a great deal of complexity, you’ll want to wait as long as you can to drink it, as it will mature beautifully. The benefit of waiting could earn you more money on the market later as well. Right now, the 2011 is worth anywhere from $100 to $130 on the market. If you look at a similarly-structured vintage, like the supple 1993, the cost has increased to about $400 per bottle. There’s a good chance that if you hang onto the 2011 for a few more years, you can resell the bottle for as much as $200 or even $300 more. In fact, the 2011 vintage is higher in quality than the 1993, so your investments might increase even further.

Why You Should Invest in Jamet Cote-Rotie

The best Rhone wines give you two options: cellaring for years or drinking young now. Critic Josh Raynolds says that the 2011 can give you both, as its black raspberry and bitter cherry flavors sweeten beautifully in a decanter, even while the wine is in its relative youth. In general, Jamet is always a solid investment because these wines consistently garner higher prices as they age. The best Jamet vintages to invest in include the 2012, 2010, 2009, 1999, and 1988. You should note that in 2013, one of the Jamet brothers left the estate, so any wine produced after this date will have been made with slightly different techniques than those grown before this date. So far, the change in ownership hasn’t impacted the quality of the grapes, and early reports show that 2015 is already on track as one of the finest vintages ever grown on Jamet. You’ll want to keep an eye out for future Jamet in addition to your investment in hidden gems like the 2011 Jamet Cote-Rotie .

Whether you are starting your high-end wine collection or adding to an established portfolio, Vinfolio is your partner in buying, selling, and professional storage. Contact us today to get access to the world’s best wines.