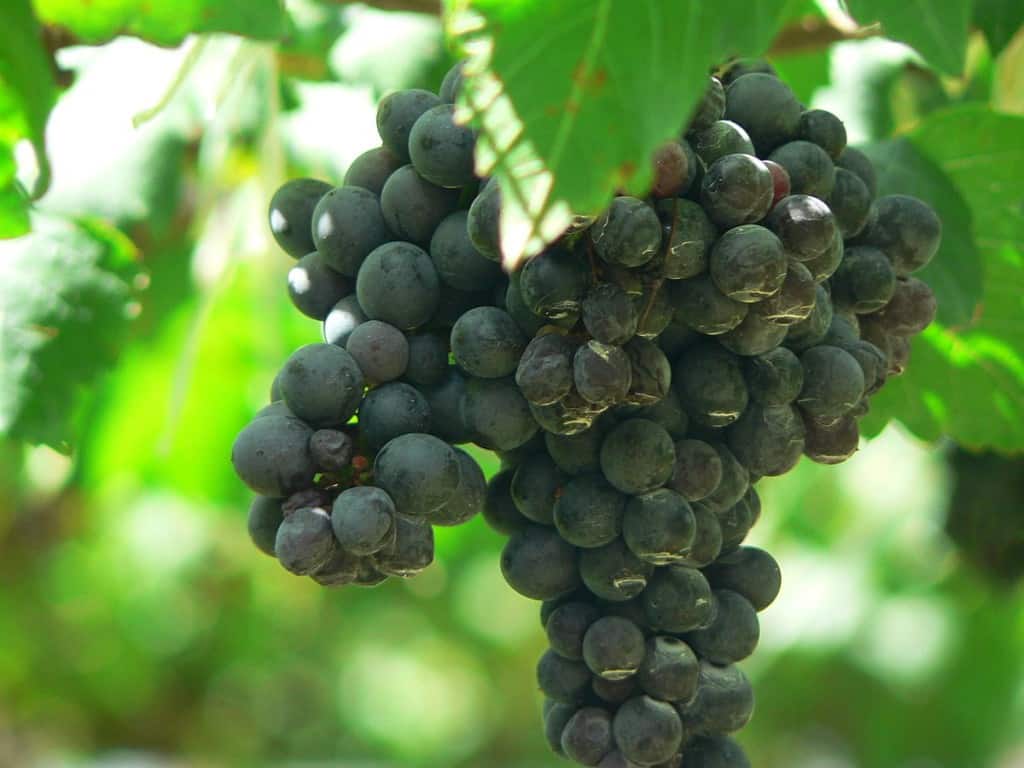 This past summer, I was fortunate enough to attend a wine event offering samples of some incredible Rhône wines, including a number of Syrah vintages. As one might expect, most of the wines that I tried were heavy in new oak flavors, brimming with intense earthiness. While these wines were delicious, by the end of the tasting, I was craving something more; I wanted a meaty, aromatic wine to offset the bombardment of woody Rhône flavors.

I would have been relieved to see Jamet Côte-Rôtie on that wine list. Known for its perfumey nose, complex red fruits, and a flavor described by some wine critics as “animalistic,” it’s a Syrah unlike many you have probably experienced before. What sets this wine apart from its Rhône peers is its sheer intensity; this is a wine critic’s wine, offering up a myriad of flavors that a fourth, fifth, or even sixth tasting might not reveal. You need a discerning palate and plenty of time to fully take this wine in. Collectors will find this wine especially worth buying, since spicy wines are on-trend at the moment. In 2015, wine director Steve Morgan said he was seeing a rise in spicy Asian cuisine as well as bold, spicy wines in restaurants. This means that wines like Jamet are more likely to be very collectable over the next few years.

A Classicist Approach to Wine

Jamet owes its aromatics and complexity to meticulous winemaking techniques. For starters, this wine is grown on 25 separate plots, each of which is cultivated to bring out specific flavors in the grapes. The final wine blend is tweaked according to these components, creating a wine that is more complex than wines made using only grapes that were grown on the same plot. Soil is the most important aspect of winegrowing for Jamet, followed closely by slope altitude. Grapes grown on the high slopes, where the wind is cool and prominent, have entirely different flavor qualities than grapes grown toward the center of the slope, which is sunnier and all-around warmer. Grapes grown on the center slopes are concentrated, sappy, and highly-structured, whereas the uppermost grapes are fresh and young. When Jamet combines the two, he achieves a wine that is mature, yet balanced, with youthful, almost-unripe notes that keep the wine interesting.

Jamet ferments the grapes with the stems on, and the percentage of stem depends on how the weather impacted the grapes that year. Not only do the stems promote complex flavors in the wine, Jamet believes stems are what keeps these grapes tasting uniquely Rhône, since this is how wines have historically been made in this region. For Jamet, Rhône-specific flavors are of the utmost importance, which is why he always uses steel tanks during the first few weeks of fermentation. Fermenting wine in oak for the first few weeks typically results in wine that tastes powerfully oaky, but Jamet minimizes this by fermenting the wine in oak in its final stages only, creating a wine is described as more “meaty” than “earthy.”

When you read tasting notes for the 2012 Jamet Côte-Rôtie, you’ll likely find huge blocks of text describing what this wine tastes like. That’s because this is one of the most complex wines on the market, and wine critics cannot do it justice without listing out some of the seemingly-contradictory flavors at play in this vintage. International Wine Cellar’s Josh Reynolds describes just one barrel of Côte-Rôtie as “Burgundy-like scents of fresh red berries, candied flowers and Asian spices, with a bright mineral overtone. Juicy and precise, with intense raspberry and bitter cherry flavors and a strong note of spicecake.” Each of the many Jamet barrels that Reynolds sampled in 2012 had their own entirely different flavor components, all of which led to the layered complexity of the final blend.

In general, Rhône wines are a growing market resource in the US and China; in the US, Rhône wines grew in sales by 22 percent in 2011, and in China, they grew by 101 percent that same year. In 2012, Rhône bucked the European trend overall, producing some of the finest wines on the continent that year. The 2012 growing season was poor for most of Europe, but in Rhône, the weather was mercifully pleasant, which resulted in a healthy grape crop. Although alcohol and acidity levels were low in 2012, the tannins were far more pronounced than usual. This means that 2012 Jamet is not a wine you want to drink young, It also takes more time to fully open up and express itself to drinkers, yet it will have an extended shelf life. If you’re looking for a wine that will last for decades, and that will drink significantly better 10 years from now than it will five years from now, you will want to invest in 2012 Jamet.

Other Jamet Côte-Rôtie Wines Worth Collecting

Collectors looking for the best Rhône Syrah will find that the 2012 vintage lasts longer than most other recent vintages; however, collectors will still find a number of other Jamet bottles with cellar potential. For the best Jamet wines in the Côte-Rôtie style, choose the 1999 vintage, which was of exceptional quality. For a less-intense wine, Côte Brune vintages are far more delicate than Côte-Rôtie Syrah wines. Jamet Côte Brune wines have almost identical aromatics to Côte-Rôtie wines, but the flavors are far more subtle, making these wines a perfect alternative for collectors who dislike intense wines. The best Côte Brune wine vintages include 1999, 2001, and 2011.

It’s worth noting that in 2013, the Jamet brothers parted ways, and due to this the winemaking techniques on the estate have changed slightly. If you’re accustomed to the tastes associated with classic Jamet wine, you will want to stick with the 2012 vintage or earlier vintages; newer vintages are of equally high quality, but they vary slightly in taste compared to older vintages. Some critics have found the 2013 Jamet Côte-Rôtie vintage to be a bit tighter than the 2012 vintage, but both have the same spicy, intense flavor that Jamet made famous.