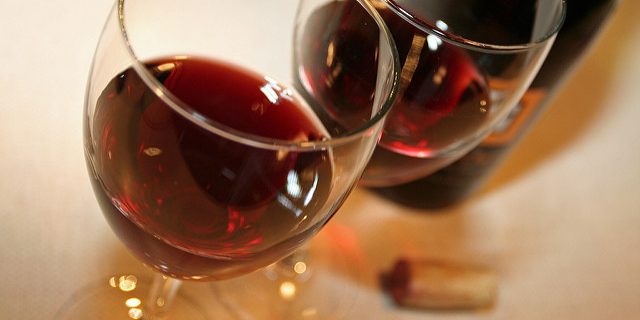 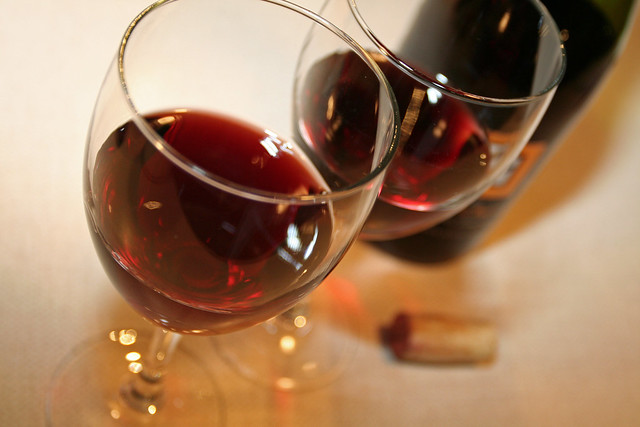 The ripe “fruit bomb” style of much Pinot Noir over the past 10 years has finally fallen out of favor in the United States. Colder regions like Alsace are growing more robust and richly-flavored Pinot Noir than ever as the weather in the region becomes hotter, yet this wine style is still losing ground in the international market. Some French regions are embracing a stronger Pinot Noir for the first time, while producers in the US are rapidly distancing themselves from very powerful, alcoholic wines. In part by using early harvests, producers in Oregon and California are actively pulling away from the fruit bomb heritage that made regions like Napa Valley so popular among critics. Instead, their goal is to make wine that is subtler and that pairs more naturally with food. Sonoma winemaker Wells Guthrie explains, “It got to the point where I didn’t want the wine to be fatter than the food. Wine should make you think of what you want to eat.”

A Change in Perception

If any region is to blame for the dominance of robust, fruit-forward Pinot Noir on the market today, it is California’s Napa Valley. Wine critics like Robert Parker lauded rich, dense wines that flourished under California’s long, warm summers. As we have seen with the 2006 Kosta Brown Pinot Noir, many still savor the concentrated versions of this varietal; Kosta Brown’s wines are meant to be enjoyed on their own, which is why they focus on density and explosive flavors. International Wine Cellar’s Josh Raynolds wrote that the 2006 vintage had a high degree of saturation in its color and palate, which he saw as a sign of high quality. Indeed, some of the finest producers in California earned international praise as a direct result of their saturated Pinot Noir labels. A decade ago, the “Parkerization” of wines was in full swing, and it only now appears to be wavering.

The first sign of change for saturated Pinot Noir comes from Robert Parker himself. Over the past five years in particular, Parker has given high ratings to subtle, traditionally-crafted Pinot Noir vintages that are less potent than the sappy vintages of the past. For example, Parker gave the 2012 Peter Michael Pinot Noir vintage a perfect score, saying that the wine reminded him of classic DRC vintages. According to Parker, Peter Michael’s wine was refined, spicy, and most of all, light on the palate. This style of wine requires the utmost finesse on the part of the winemaker.

Looking for Lightness in Pinot Noir

Lightness is not an easy accomplishment for a California winemaker, especially in 2012. California’s climate has become hotter and drier over the past few decades, and 2012 was one of the hottest seasons in recent years. To prevent alcohol levels and sweetness from overpowering the Pinot Noir during hot seasons, winemakers like Peter Michael are trying to limit their grapes’ exposure to sunlight by harvesting their fruit early. The goal is to keep alcohol levels as low as possible. Winemaker Adam Tolmach told the New York Times, “The World loves Burgundy because of its sense of style, that’s a style that we’d like to emulate, and it’s hard to do that at 17 percent alcohol.”

Another sign that the wine world is embracing a lighter, more refined Pinot Noir is the uptick in sales of Oregon Pinot Noir compared to that of Sonoma County or Napa Valley. As we detailed in a past article about Oregon Grand Cru-style terroirs, Oregon Pinot Noir now costs more, on average, than bottles from the traditionally warm Sonoma County. This suggests, in part, that wine enthusiasts are no longer as interested in the lush, alcoholic qualities of old California Pinot Noir; instead, they want to invest more in lighter, spicier vintages like those found in Oregon’s cooler climate and in California’s more modern estates.

When looking for light Pinot Noir, collectors will find the most success when they focus on California winemakers who use a French, classically-inspired method. Three of the estates which produce relatively light, refined bottles include Rys, Peter Michael, and Radio-Coteau. For collectors investing in California wines, it is best to consider any vintage after 2010, as this is when many winemakers began rethinking their approach to this varietal. However, collectors should take care with 2010 and 2012 vintages; although these are the most sought-after recent vintages in the state, they were also two of the warmest years on record. This means that Pinot Noir produced in these two years is more likely to be ripe tasting and high in alcohol, although vintages from some winemakers, especially those that harvested early, avoided this result.

Collectors will find that most estates along the Willamette Valley in Oregon naturally make wines that are lighter in flavor than their California peers. The estates that best represent the new light Pinot Noir approach include Evening Land, Serene, and Scott Paul. The two essential vintages for any serious Pinot Noir collection are bottles from 2010 and 2011. These years produced wines that were light in color and had a great deal of acidity, which is essential for classical Pinot Noir. Grapes grown along the Ribbon Ridge subregion of Oregon typically have a flavor profile described as “cranberry-like,” and which has become the new archetype for modern Pinot Noir.