A Lesson from Kurniawan: Wine Fraud and Why In-Person Auctions Aren’t the Best Choice 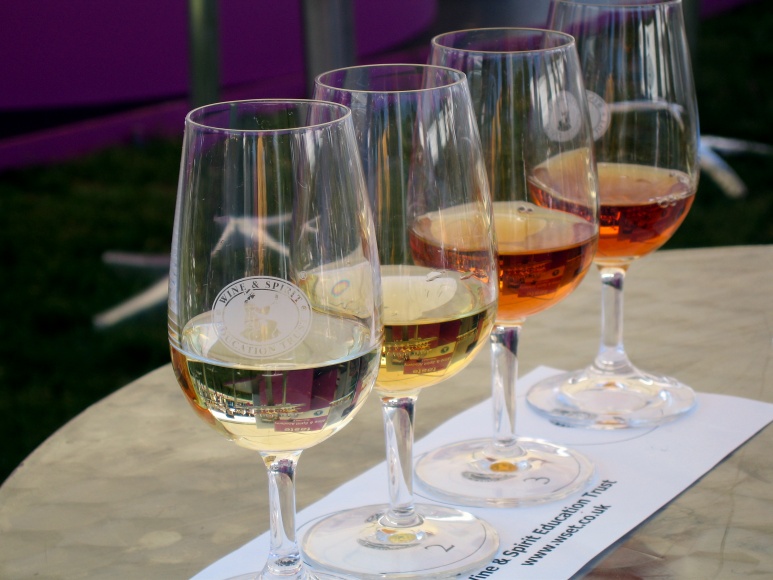 With wine fraud, it’s difficult to know how widespread the problem is until major collectors like Bill Koch become its victims. The wine industry brings in about $300 billion per year in revenue, but experts believe that hundreds of thousands of dollars in profits are made exclusively on fake or mislabeled wine. A recent study found that about 5 percent of wines in a major collector’s cellar are fraudulent, which means that collectors need to ensure their collection is genuine by finding reputable ways to buy wine.

The Tricks of an In-Person Auction

Before online wine sales became more common, collectors relied on in-person auctions hosted by alleged wine experts to obtain the finest vintages for their collections. They believed that seeing and tasting the wine for themselves would prevent even the most cunning of frauds from selling them fake bottles. Accused wine fraud Rudy Kurniawan thrived on this assumption. He threw elaborate tasting parties for his guests, many of whom were put at ease by his warm personality and endless supply of rare wines. Many of his guests later said that they assumed the wine he was selling was authentic because he would allow them to taste a bottle before they bought one or more bottles for themselves.

One red flag that buyers ignored was Kurniawan’s insistence that some of the rarest wines be swallowed, not spit, during sample tastings. He would often serve guests multiple glasses of Champagne between wines, allegedly in the hopes of getting them intoxicated before they tasted faked vintages. One guest recalls being served glasses of 1959 Ponsot Clos de la Roche Vieilles Vignes, but finding the wine too acidic for the year. Despite this huge taste difference, most of the guests never commented on the acidity, and did not suspect Kurniawan of fraud. Generally, any seller who encourages guests to swallow, rather than taste and spit, a wine should be met with suspicion.

Another trick is the practice of saving the best bottle for last in a tasting. During a tasting at a reputable auction, the host nearly always serves a sample of the most expensive, sought-after wine first, before the guests’ palates have been exhausted. Alternatively, sellers can slowly ramp up the tasting based on the intensity of the wine’s flavor, saving bold reds for last. During his auctions, Kurniawan would insist that guests try vintages such as 1959 Roumier Musigny last. This increased the probability that buyers’ palates would be too worn-out to taste that the Musigny had been replaced with a cheaper vintage.

This Musigny vintage is exceedingly rare, at just 200 bottles yet Kurniawan claimed to have more than a dozen of these bottles, six of which he successfully sold at one of his first auctions. Experts suspect that if Kurniawan’s guests had tried the Musigny first, and if they had pressed him for further details about how he allegedly obtained the bottles, he would not have successfully sold the wine.

As Kurniawan’s auctions prove, tasting a wine in-person is not necessarily an effective method to combat wine fraud. Most fraudulent wines sold today are off-vintages that come from prestigious estates, but are labeled as more sought-after vintages to increase their market value. This makes wine fraud particularly difficult to spot based on taste alone. In addition, a single bottle of wine is not representative of the case, and many collectors chalk odd tastes up to an off bottle, instead of becoming suspicious of the entire case being sold.

Online wine auctions have the benefit of forcing collectors to rely on research over taste. Before purchasing a bottle online, collectors should find out how many bottles have been produced that year on the estate, and compare this figure to bottles that are already known to exist in famous cellars. For rare wines such as DRC Montrachet, which yield fewer than 200 cases per year, it is vital to know how many bottles are available on the market to ensure a bottle is authentic. While online research does not entirely combat wine fraud, it can raise suspicions that will put a collector on his guard.

Reputable online distributors like Vinfolio authenticate each bottle of wine before allowing the bottle to go online. When seeking out online auctions, verify that the auctioneer has had the bottles inspected by experts, and that these experts can assure you of a bottle’s authenticity through its label, rarity, availability, cork, and engraving. The best online auctions house the wines in cellars before reselling them to collectors, allowing time for examination and research.

The sales Kurniawan made are a rare and extreme case of wine fraud, but subtler fakeries happen every day. In 2014, 76 bottles of fine wine were stolen from The French Laundry. The stolen bottles included high-end vintages from Romanee-Conti. However, investigators were able to track down the bottles in North Carolina weeks later using the serial numbers on the bottles’ labels. This estate also bottles their vintages with specialized corks that are marked with ultraviolet ink.

In the past, these bottles might have been sold by wine frauds without buyers realizing they were investing in stolen goods. Today, online auctions are becoming less risky through serial numbers as well as anti-fraud measures employed by the most sought-after estates. Screaming Eagle uses a seal between the foil and the cork on all of its 2010 or later vintages, which prevents frauds from tampering with the corks without permanently damaging the bottle. To ensure the wine is authentic, collectors simply need to ask the seller for the serial number, or see a photograph of the unbroken foil seal, before purchasing a bottle online.