Despite Low Yields, California Grenache Is Ready for a Renaissance 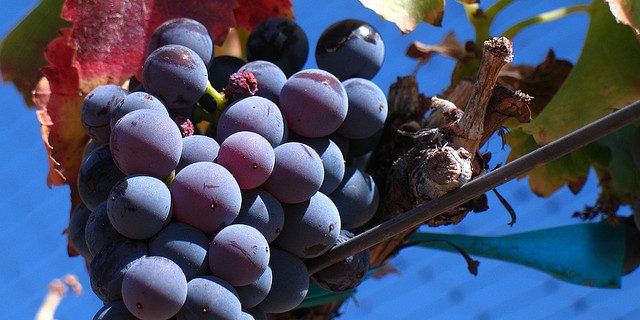 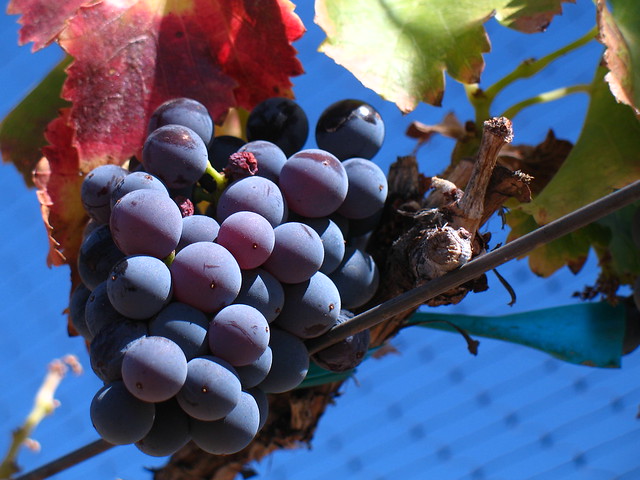 Today, California Grenache is among the most sought-after varietals in the region, but this was not always the case. California winegrowers turned away from this traditional Rhone crop in the mid-1900s, believing that Grenache would never attract premium collectors who wanted the rarest wines. As Napa Valley developed its premium reputation, commercialized Grenache lost favor; now, cult wineries are bringing this varietal back to its former glory.

Grenache as the Ultimate California Grape

Grenache’s thick skin and fruit-forward, concentrated juice make it ideal for the hottest climates in the world, since exposure to sunlight helps these grapes develop a high sugar content. Historically, this varietal has always grown well in California, especially now that drought conditions have created the ideal environment in which to produce the heat-loving grapes. However, it was this perfect acclimation that caused Grenache’s downfall. In the early 1900s, Grenache was the most widely-planted crop in the state, and California winemakers had more grapes than they could handle. To solve this problem, they started fermenting the grapes in bulk to make cheap jug wine.

The quality of the grapes remained the same, but the availability of cheap jug wine caused a steep decline in California Grenache’s market value. Estates could charge far less for larger bottles of wine, but many of these estates saw an increase in profits due to the popularity of this cheap wine among lower and middle class wine drinkers. Wine was nearly as cheap as water, but drinkers were buying more of it every year. Producers trying to sell small, premium bottles of the finest Grenache could no longer compete with a market that focused on cheap jugs of similar-quality wine. Premium estates scaled back on their Grenache yields, planting Cabernet Sauvignon or Pinot Noir instead. By the 1970s, Grenache no longer had a place in Napa Valley’s newfound premium wine culture.

In the 1970s, Napa Valley’s finest wines began to compete in both ratings and market value with iconic wines from France. A new era of California wine came in the form of low grape yields, which produced only the rarest bottles of wine. Estates found that it was more profitable to compete in the premium wine market than it was to sell bulk wine, and as a result, Grenache became the least-commonly planted varietal in the state. However, 20 years later, it developed a new reputation among underground, cult wine groups.

Upcoming Rhone-style estates such as Sine Qua Non were the first to embrace the now-unpopular Grenache grape, viewing it as a new experimentation project. The yields on these estates were small at first as they perfected their methods, but within a few years, collectors had to get on a waiting list to try the new wines. While it would be another 20 years before Grenache gained momentum in California, producers in the 1990s made it iconic among dedicated cult wine producers. Collectors today can learn from this cult wine phenomenon, as today’s wineries continue to experiment with grapes that were previously seen as only producing cheap wines or not worth the effort. When Sine Qua Non decided to release its first Syrah and Grenache blend in the 2000s, they used a specialized extended barrel aging system, which greatly improved the flavors of the wine. Grenache went from a commercial, fast-fermented jug wine to a wine that required at least six years of aging before being released on the market. Wine collectors stand to make the greatest profit on California Grenache when they select vintages that have been aged the longest, as these tend to receive the highest ratings from critics.

Since the 1990s, Sine Qua Non has become a premium estate in its own right while also bringing Grenache into the mainstream consciousness once more. As a result of only a handful of estates growing this varietal, collectors have begun to covet the bottles, which has drastically improved the grape’s market value. Today, Grenache is the most valuable wine in the state. It costs an average of $1,797 per ton, compared to $1,056 per ton for Merlot and $1,464 per ton for Cabernet Sauvignon. This increase in value has allowed newer estates to embrace the grape as more than an experimental project.

Zaca Mesa began growing its own version of the varietal in the mid-2000s, and was one of the first to compete with Sine Qua Non in this way. In addition, estates, like Alban, that usually focus on more mainstream grape varietals are investing in Grenache, believing that it will be the key to success in the near future. They are likely correct in this assumption; Alban sells their bottles of Grenache for the same price, on average, as their finest Syrah, and for twice as much as its Syrah vintages that were grown in off years. Rhone-style blends are witnessing a spike in sales, and this is expected to increase significantly over the next five years. The best way for collectors to use this to their advantage is to invest in California Grenache today, and in any California Rhone-style blend over the next decade. The change in climate, coupled with renewed tastes for earthy Rhone flavors, will make Rhone-heavy collections essential.

Whether you are starting your high-end wine collection or adding to an established portfolio, Vinfolio is your partner in buying, selling, and professional storage. We carry the finest wines from California, including Grenache. Contact us today to get access to the world’s best wine.