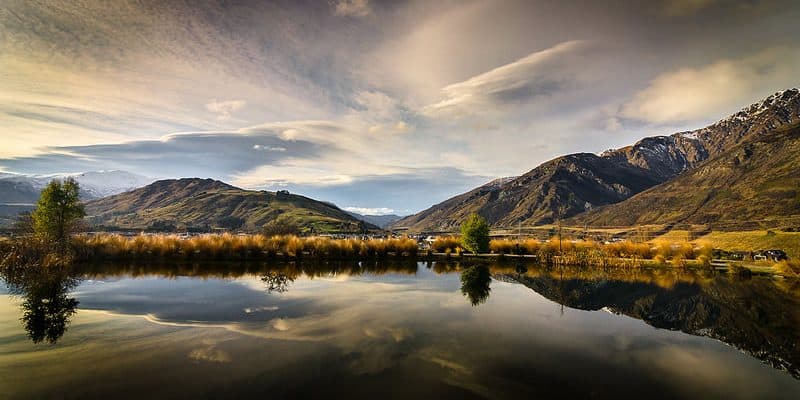 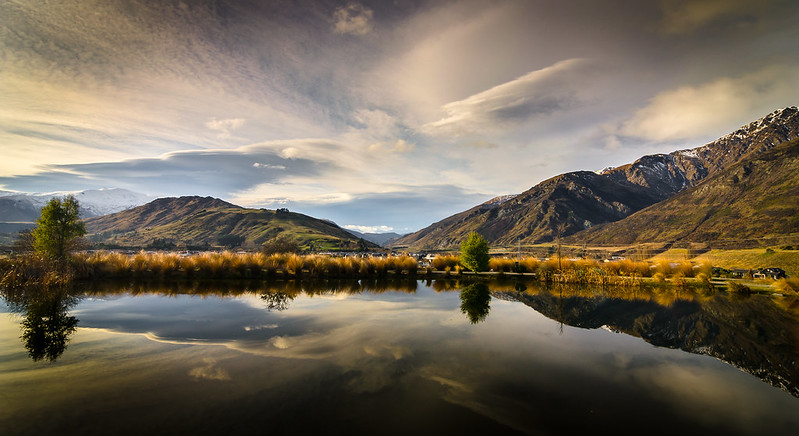 More than 20 years ago, serious wine collectors never spoke about New Zealand wines. Despite an ideal climate and rocky terrain, the country’s producers only began cultivating grapevines in earnest in the late 1980s. Today, wine is New Zealand’s largest export, earning more than $1.3 billion annually. The popularity of New Zealand wines has exploded over the past five years, increasing its exports by 22 percent since 2009. As this area continues to grow, wine collectors are on the search for the region’s next Grand Cru.

The Rise of Marlborough Sauvignon Blanc

The Marlborough region is almost entirely responsible for the increased popularity of New Zealand wines among collectors. This terroir has the longest growing season on the island, which gives its famous Sauvignon Blanc grapes a more intense flavor profile. Unlike landlocked terroirs that grow Sauvignon Blanc in other parts of the world, Marlborough has cool ocean winds to temper the otherwise long, hot growing season, resulting in grapes that are full of concentrated juice, but that avoid the flabby, low-acidity taste profile that sometimes comes from hot climates.

The crisp, highly acidic Sauvignon Blanc found in vintages such as the 2007 Astrolabe last longer in a cellar than some of its Fume Blanc peers from California. This aging quality comes from the unique terrain in Marlborough, which is dense, with rocks that allow for optimal drainage. Marlborough has earned mainstream success for its white wines over the past decade, but two other up-and-coming New Zealand terroirs are rising to compete for attention with the area.

Marlborough might have put New Zealand on the wine map, but Hawkes Bay has been in the winemaking business longer than any other terroir in the country. Its earliest vines were planted in the mid-19th century, although most of the vines used today weren’t planted until the early 1980s. Producers soon found that Cabernet Sauvignon grapes grow better in Hawkes Bay than in any other New Zealand terroir, due to its loamy clay and dense gravel.

New Zealand was faced with a difficult choice in the late 1980s, when some New Zealanders wanted to use the naturally-occurring gravel in their country’s wine country to pave roads. The move would have spelled disaster for the young Hawkes Bay wine producers, who had only just begun planting their vines. The New Zealand government chose to leave the gravel in the soil, reinforcing New Zealand’s status as a dedicated young terroir.

Producers grow most of their Cabernet Sauvignon grapes directly in the gravel-rich areas of Hawkes Bay, especially in the Gimblett Gravels. This area of land has the best free-draining soil in the country, letting producers experiment with the perfect balance of water and sunlight by deciding exactly how much water to add to the vines every year,. The region also produces red proprietary blends, such as Matua Valley’s Ararimu, which combines grapes grown in clay-rich vineyards with those grown in gravelly soil.

Marlborough is still the face of New Zealand wine as we know it today, but in the future, many wine experts suspect that Central Otago will claim that title. The terroir has witnessed an 80 percent increase in Pinot Noir production over the past 10 years, even though this grape is one of the most difficult varietals to grow. Pinot Noir grapes grown in Central Otago and Marlborough, such as Hunter’s Pinot Noir, are exposed to a cooler climate overall than those grown in Napa Valley. Essentially, New Zealand has all of the warmth of a sunny, arid state like California, but with a balance of ocean winds that prevent the grapes’ acidity from falling too much.

What is most unusual about Central Otago is that its vine roots grow far deeper than anyone expected from a young root system. New Zealand soil, especially in Central Otago, has nutrients that can only be reached far below the surface, forcing vines to grow deeper in order to flourish. Wine experts suspect that this contributes to the minerality of the grapes, and explains why New Zealand wines taste as if they come from well-established, centuries-old Grand Cru areas.

When looking for lesser-known New Zealand wines to add to your collection, seek out an auction of Central Otago wines. More and more collectors are hunting down vintages from this up and coming terroir while it’s still underappreciated, but as New Zealand continues its steady incline in market value, these wines will become more difficult to find.

Whether you are starting your high-end wine collection or adding to an established portfolio, Vinfolio is your partner in buying, selling, and professional storage. We carry excellent investment wines from the best vineyards in New Zealand. Contact us today to get access to the world’s finest wine.